Home Film and TV Film / DVD Reviews The first trailer for Frank, the film inspired by the musician Chris... 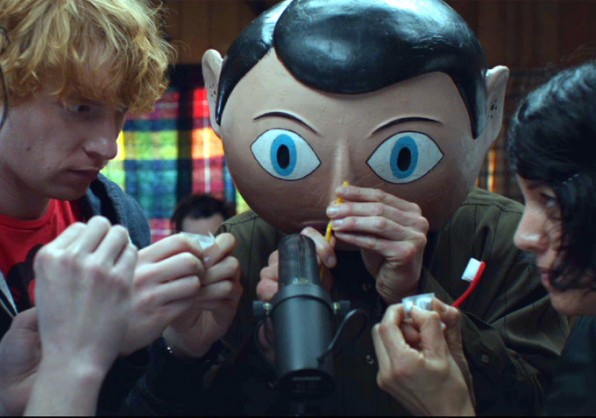 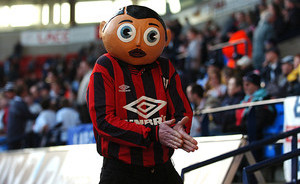 The first trailer for the film Frank, based, of course, on the life of musician Chris Sievey and starring Michael Fassbender, has been revealed. Check it out below.

Would you believe it was September 2012 when we first broke the story that:

The surreal genius of Frank Sidebottom is to get celebrated in film.

Film 4 have announced they are making a semi fictional film of his life and have also published the casting which throws up a few surprises with Michael Fassbender playing Frank and Domhnall Gleason in the role of Jon Ronson, based on co-writer Jon Ronson, a sometime member of Sidebottom’s band.

The film is apparently a fantasy based on Frank’s life.

Ok, so maybe 18 months isn’t an extraordinarily long time in the world of film making, but it still seems like we’ve been waiting a long enough time to see it and as Frank is set to open in UK cinemas on May 9th, 2014 that means we only have two more months to go till it gets a general release.

For more information about the film go have a look at the story we ran in January when the film had its world premiere at the Sundance Film Festival.

But not before checking out the trailer below: