Home Blogs The ‘Fear Of Rock’ why are the media so scared of loud... 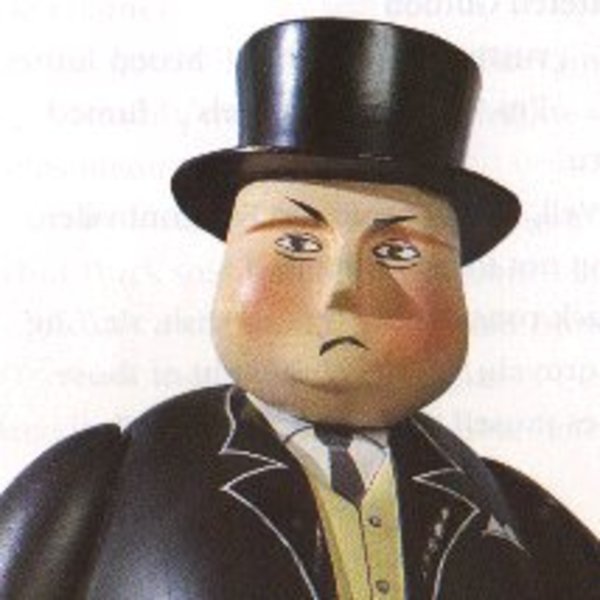 With the news that BBC radio one is shutting down the punk show we have to ask again…What is it with the mainstream media? there’s always a feeling that something is missing. A lot of things. Loud things.

On one level there is radio one selecting its playlist from the number of twitter followers acts have but only if they fit into this bizarre made up demographic of ‘music wot young people like’. It’s an odd guessing game made by the middle aged controllers who believe that the yoof only like yoof music of X factor cast offs and boy bands when in reality there is a whole swathe of musical tastes out there including the dread metal.

It’s the same with alternative radio, of course there is plenty of good stuff in there but from a very narrow niche – suburban music, good taste music.

There is a Fear Of Rock.

A terror of the sonically alive, and it’s been going on for some time in the mainstream.

This is underlined by the endless Glastonbury coverage of expensively straw hatted fake folkies and Coldplay lite indie types and the Mercury Music nominations. Whilst individually most of the music in the list is ok – all lumped together it’s, as someone astutely pointed out on a debate on Louder Than War, ”the new boring’

It’s all a bit, well, nice, a bit tame. It is like if the Mercury Music awards had existed in the middle of punk they would have chosen Fleetwood Mac, Yes, and Fairport Convention and all punk and post punk had been roundly ignored. It’s like if it had been around in the fifties and trad jazz would have been the choice and rock n roll been roundly ignored. The Mercury Music Awards are strange anyway – good taste for the chattering classes decided by a panel of judges and given an amazing amount of media coverage – even more than Glastonbury!

The BBC’s excellent coverage of Glastonbury is great but what about the rock festivals? Barely mentioned anywhere on the TV or attendant websites – why? The biggest bands in the world were playing there!  AC/DC – who have the second best selling album of all time after Michael Jackson and way ahead of the Beatles were totally ignored when they headlined recently whilst a middle ranking indie band who sell about 10 000 albums get all over the TV by playing Glastonbury and are constantly lauded in the press and then given the full media pet treatment. This has to change. We can’t keep having the story of music rewritten for the sake of ”good taste’.

Alternative radio is just not alternative – how much rock music do you hear on XFM and 6music? Both stations have excellent coverage of indie music but rarely stray beyond this. I know bands who have been told that their music is ”too noisy’ for XFM! But XFM’s remit is alternative radio – so what is this alternative? Mainly bland indie music – indie which now means watered down jangly guitars on a major label – hardly independent; independent of what?

With falling sales and falling listening figures and a dying music press surely it’s time to broaden the remit and put a big friendly arm around the rest of music in the world and to finally let go of…(BIG booming drums and feedback….The Fear Of Rock!