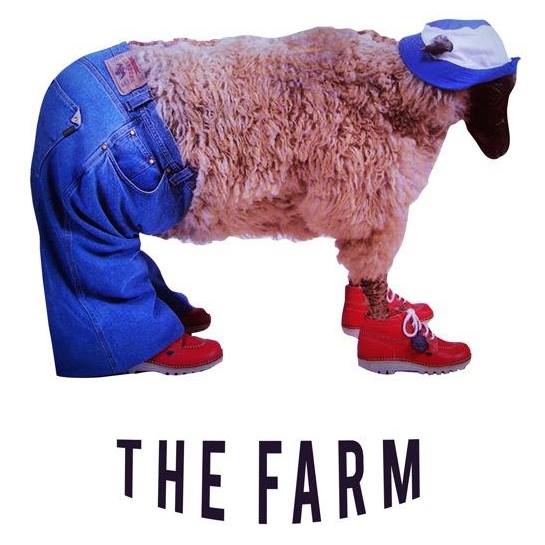 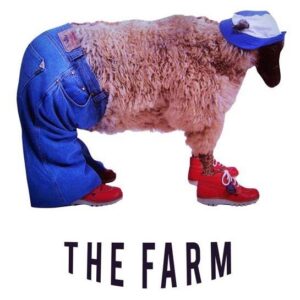 What better way to roll back the years and find yourself transported back to 1985 when, in reality, it was the 17th of December 2015 somewhere in Liverpool.

The setting of the scene was not the Royal Iris though it felt like it at times because of my alcohol content. It was the 02 Academy cleaned up in more ways than one.

The evening kicked off in fine fashion, bar the clobber as John O Connell took to the stage with a ‘new look’ line up of Liverpool legends Groundpig.

Graeme Evans not being there was the only sad note as John opened up proceedings with a series of blistering songs including Bob Dylan’s Hurricane, Simon and Garf’s Cecilia but there was more to come.

If you closed your eyes you were deffo transported back to those heady days in the 80’s when Groundpig and The Farm rocked the Mersey basin and it was a privilege just being there.

Tonight the ‘for one night only’ line up included John’s brother Kenny who was a great accompaniment on the mandolin for John and the band’s violinist, Rachel Jones who herself complimented Matt Shaw on drums and original band member Paul Catharell on bass guitar.

The set was blistering and if at all possible, John’s voice sounded so fresh even though it hasn’t altered in over three decades of none stop singing.

A few old favourites were thrown in like Solsbury Hill and Jokerman with John the band commanding total respect from an audience of stalwarts young and, ahermmmmmm, old including a very happy me?

The set was perfect but as always with me, never long enough such is my love of this band as Groundpig gave way to The Farm who also covered themselves in utter glory with a barnstorming set complete with the original brass section which definitely got me back to the 80’s and back to The Farm that I loved.

Peter Hooton led the merry dance complete with Mister Bean tweed jacket which deffo came from 69a as Keith Mullin and Steve Grimes intertwined originality. Carl Hunter who embodied rhythm setting Roy Boulter free to provide the heartbeat for Steve Levy to marvel at whilst tinkering with the ivories.

The much missed brass section was solid if not cool as they took me back to my ‘Gino’ days and the only thing lacking were my Trim Trab and my Ben Sherman shirt bought from the bargain bay of TJ’s.

The O2 was rocking and yes I had a good old boogie which culminated in The Farm, John O Connell closing proceedings with a rendition of Dean Martin’s ‘Little old wine drinker me’.

Nights like this are sorely missed and so welcome in an age that is governed by phonies who spout out shite music. My night ended up in Smokey Mo’s which was followed by an impromptu gig in the back of a taxi with a disgruntled audience of two…

It was a great night brought about by two of Liverpool’s finest and if you would like to catch John in his other guises then get down to O Neils on a Saturday night or give his ‘Simply Dylan’ spectrum a mosey over next year at the Echo Auditorium. John can be found in many nooks and crannies and this man epitomises stealth in everything he does from classical to Ragtime to Blues to good old Rock n Roll.

Let’s just hope that him and The Farm can find it within themselves to give us another offering of their musical expertise and I for one would like a ‘back to bacics’ new album by The Farm. Thank you’se for a 10 out of 10 night. THE END