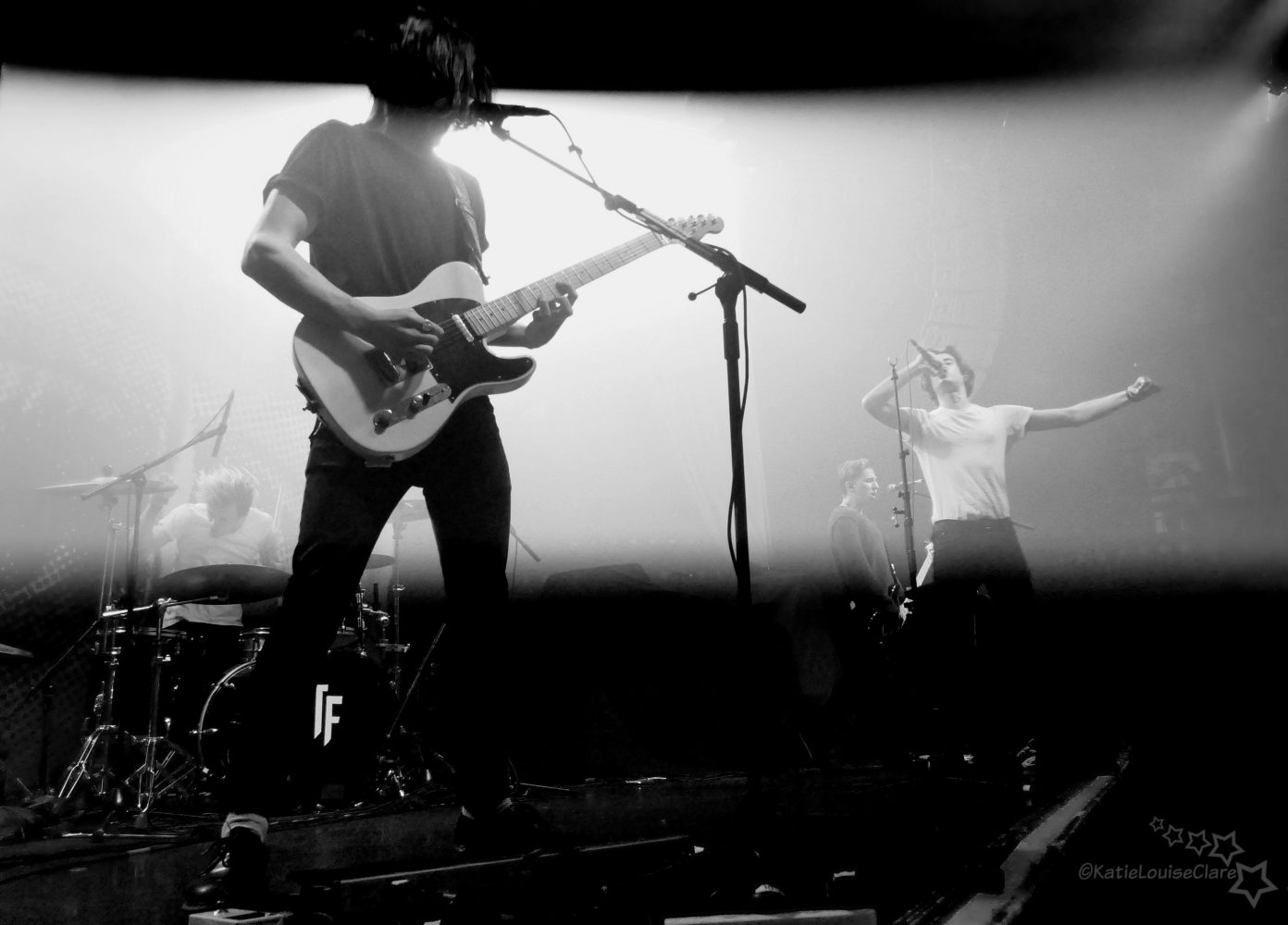 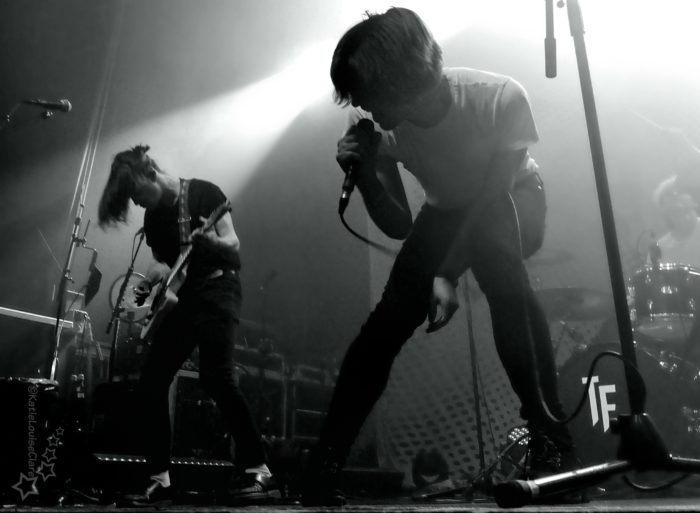 It may be hard to believe, that the somewhat isolated, Perth, Australia is a musically creative breeding ground. Until you ponder with intent. There are most certainly more than a few Perth music successes to name: Tame Impala, The Scientists, The Triffids, The Black-Eyed Susan’s and Inxs’ Andrew Farriss was a Perthian. Nevertheless, it is time to increase that Western Australia talent pool and The Faim more than fit the bill.

Formed in 2014, The Faim, began writing and playing while Josh Raven, Michael Bono, Stephen Beerkens and Sean Tighe, were in high school. The internet assisted their demos in reaching the ear of producer John Feldmann (Good Charlotte, The Used, Panic! at the Disco and many more). Feldman, in 2017, encouraged the band to visit him in L.A to record a track. Fast forward to earlier this month and the band are supporting Against the Current throughout their European / UK tour having just released their debut EP, Summer is a Curse.

The Faim arrive on stage to a rumble of thunderous feedback and the appreciation of the packed pit area of an already full O2 Ritz. Sunday night wasn’t going to hold back this audience and certainly not this band. When it comes to supporting acts it can be bittersweet that their sets are so short, however, The Faim pack a lot into their eight-track set, While the time flies by it does so with some great highlights. My Heart Needs To Breathe, finds added cohesion live and sets a stunning pace that the band maintain though Midland Line and When It Comes. 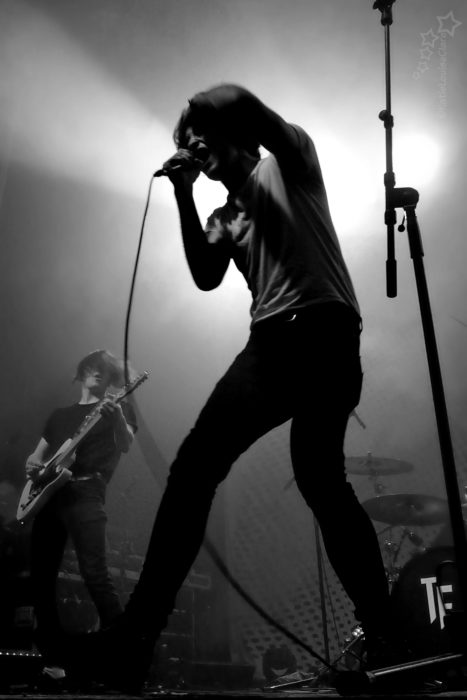 The audience is already engaged, however, The Faim decides to crank things up a level. Make Believe is a fully realised and commanding anthemic slice of intensity. A powerful guitar driven song, with thundering drums and intense vocals that together combine to deliver an impressive track. Josh Raven wholly commits to his performance delivering with an impressive emotional and instinctive stage presence. The entire band, in fact, are the definition of natural performers and present constant high energy that no one could fault.

I Can Feel is an effervescent and playful track, perfect for an enthusiastic live audience to get jumping too, which Manchester certainly did. For those not up for jostling and bouncing, the refrain is one of those you can’t help but join in with. Summer Is A Curse, finishes up, a memorable indie pop track with lyrics that juxtapose the optimistic and pessimistic. With an immense chorus that demands to be hollered along with the band and the assembled front masses did not fail to do just that.

Having stirred up the crowd by providing a well throughout set and interacting authenticly with the room. The Faim leave everyone smiling, energized and probably with quite a few deciding they are now firm Faim fans.

The Faim supporting Against The Current UK Tour continues: