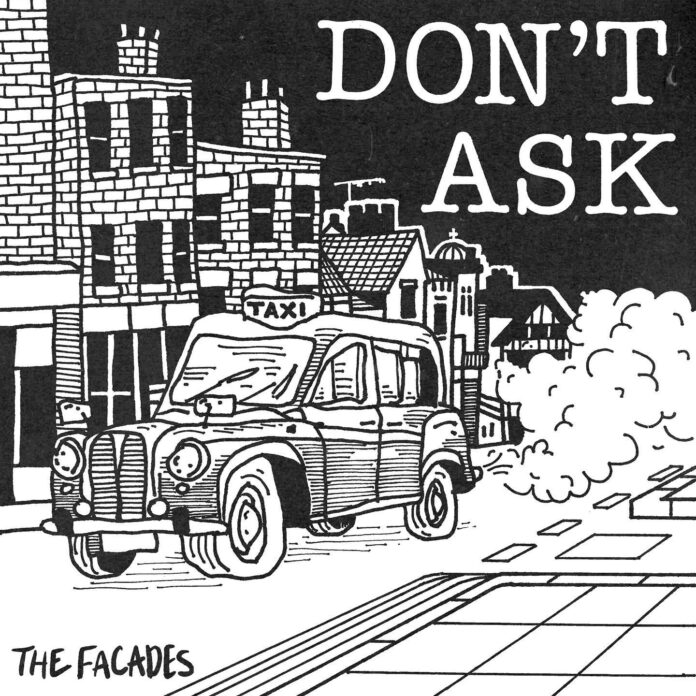 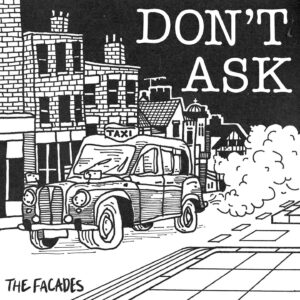 After too many years in a relative wilderness, there are some exciting noises coming out of the Wigan indie music scene right now. The Facades are one of the bands emerging as an important part of this new breed and Ian Corbridge checks out their new single, Don’t Ask, for Louder Than War to share some of this excitement.

It seems like an age since The Verve were at the forefront of the indie music scene back in the 90’s putting Wigan very firmly on the map at that time. After a seemingly lengthy hiatus, there are definite signs of a local musical resurrection heralded by bands such as The Lathums and Stanleys. But with the release of their second single you can most definitely add The Facades to that list. And in spite of their name, there is nothing deceptive about this band.

Following on from the rhythmic explosion of their first single, That Letter, released back in May 2021, we now have Don’t Ask which is rich in melody and sweet soaring vocals, underpinned by jangling guitar lines and a catchy rhythm. Its an innocent tale of a young girl who is asked for her name and number at the end of a night out but who decides the taxi home is the better option, a scene acted out so often in towns and cities everywhere.

My own first encounter with The Facades was back in September 2021 when we were all tentatively stepping out amongst the green shoots of pandemic recovery. The Facades were supporting LIINES and Desperate Journalist at the Bread Shed in Manchester and it was one of those performances where I felt that instant connection with the clean harmonic sounds that were coming straight back at me. I didn’t hesitate to make a few notes in my phone at the end of their set for future reference.

The Facades comprise Alannah (vocals and rhythm guitar), Evan (Lead guitar), Sam (Bass guitar) and Luke (Drums). They all met at college and formed the band a couple of years ago just before the pandemic and all its limitations absorbed our daily lives. Whilst they might describe themselves as an alternative rock band, what I have heard so far suggests there is a lot more to them than that and its just great to know they have emerged unscathed from a challenging period for all in the music industry. 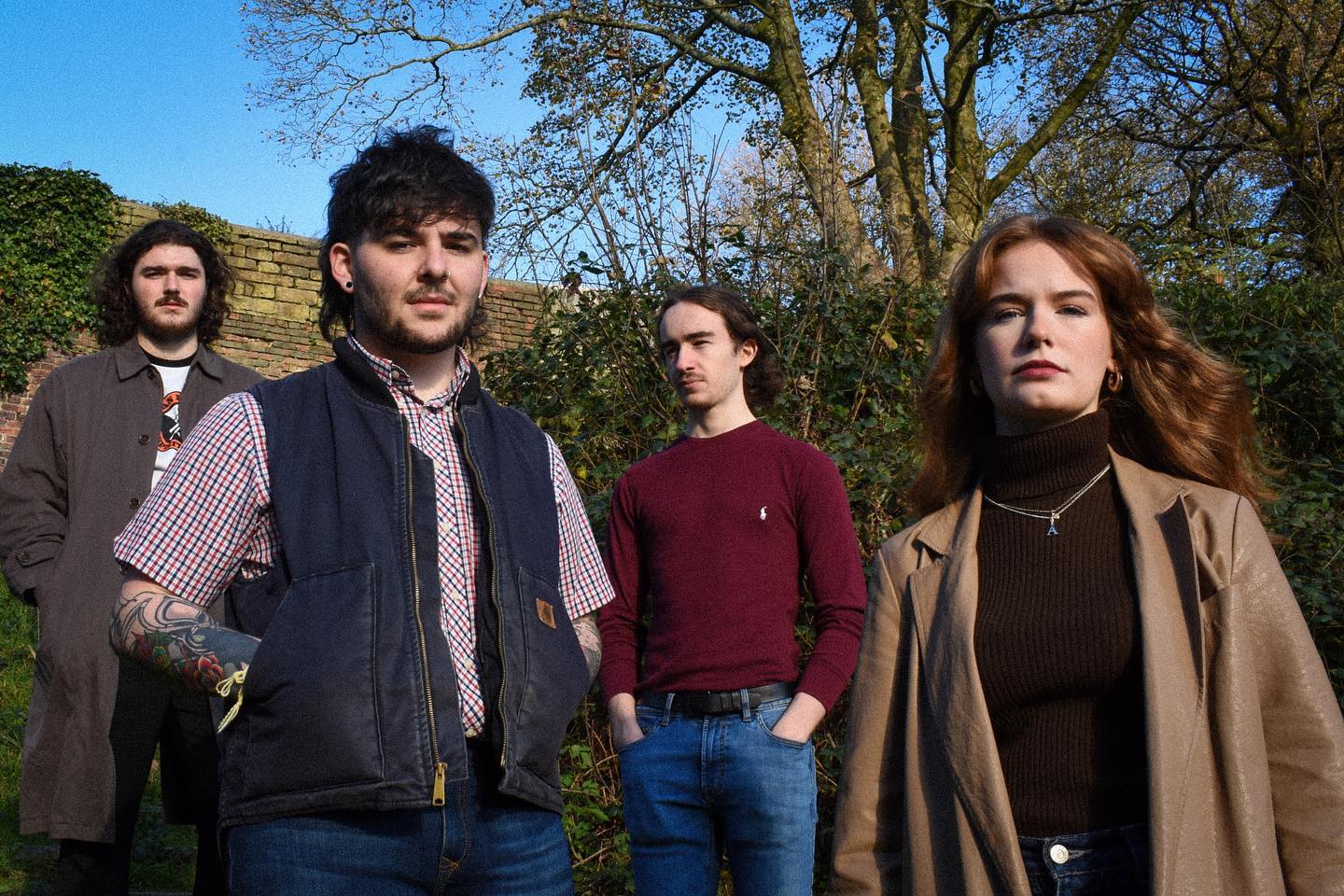 The Facades have big plans for 2022 which already include gigs in Liverpool, Manchester and Wigan, the Stockton Calling day festival in April and Summerfest in Blackburn in May. More immediately you can catch them at the Bread Shed in Manchester this coming Friday (28 January) at the This Feeling “Big In 2022” showcase which also includes The Underclass, The Lilacs, Rolla, The Ruby Tuesdays, El Rey and Rosellas. Tickets still available here.

The Facades also plan to be back in the studio to record more songs this year and they are now very firmly on my list of bands to watch out for in 2022 and beyond.