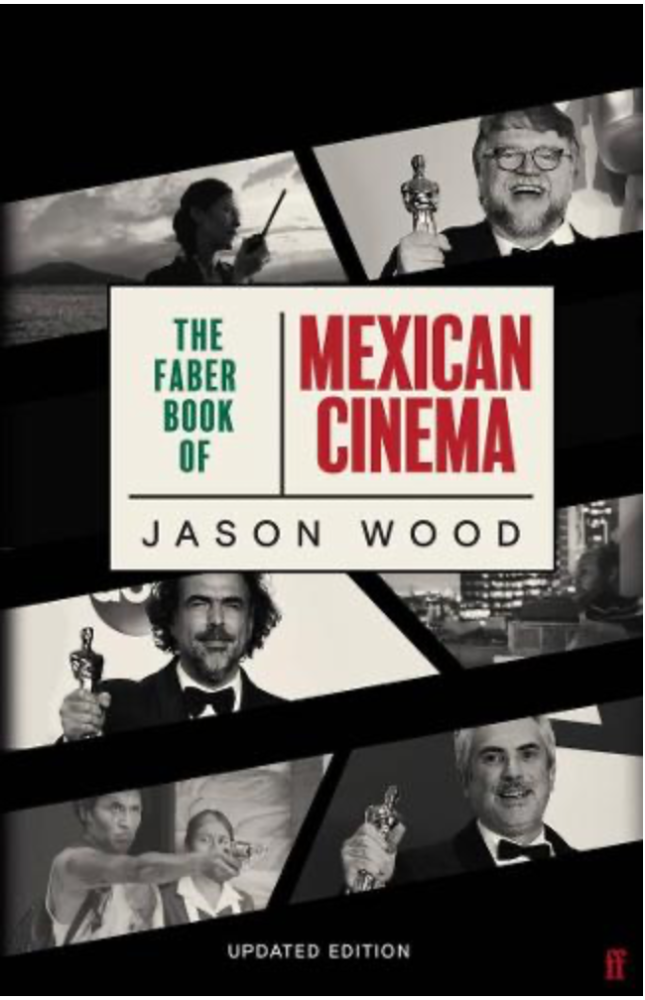 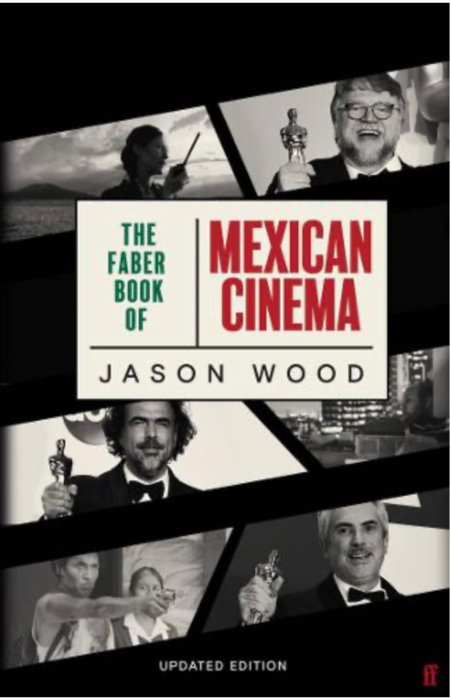 ‘The Faber Book Of Mexican Cinema’

Far too often cinema seems to be an extension of American foreign policy – the soft war of Hollywoodisation and yet as we all know there is films and film culture all overt the planet. India’s film industry is well known and to a certain extant China.

For film buffs Mexico is one of the cinematic holy trials with a great film making history but for the average film fan this can seem like a mysterious world which is where Jason Wood’s book proves invaluable.

Wood is perfect in this role – he is one of the main players at Manchester’s HOME art, culture and cinema complex which makes him perfect guide for the form. The book is a fascinating guide to jan emergent and newly confident Mexican cinema that took to the International stage twelve years ago after Amores Perros erupted in the cinemas across the world and announced the arrival of Mexican film-makers.

The film-makers profiled in that book have now come of age and have made a decisive impact on the international cinema scene The last few years Mexican film-makers winning the Best Director Oscars 5 times, and Best Picture 4 times: Alfonso Cuaron with Gravity and Roma. Alejandro Inarritu with Birdman and The Revenant Guillermo del Toro with The Shape of Water This revised edition of The Faber Book of Mexican Cinema brings this astounding story up to date, as well as profiling the next generation, waiting in the wings.