Home Music Reviews Album Reviews The Embrooks: We Who Are – album review 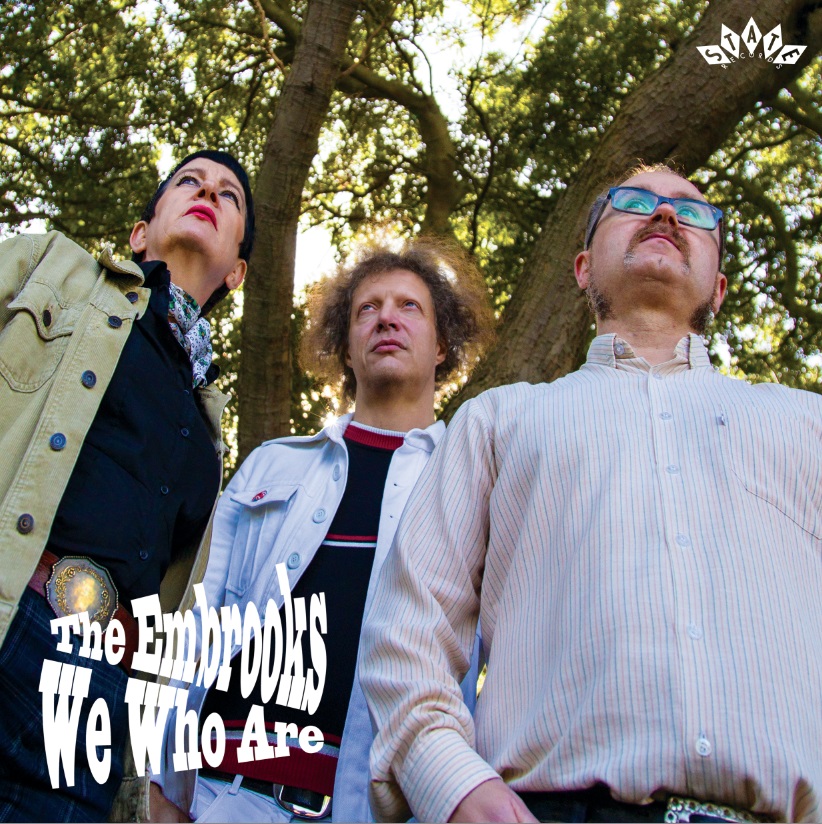 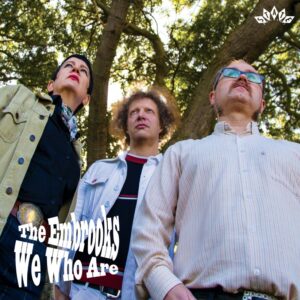 The Embrooks, the UK’s premier freakbeat garage combo return with their third album, their first in fourteen years, and produce a wonderful record full of classic 60s sounds that also feel immediate and fresh.

It’s been a long wait since The Embrooks released their last album (2004’s Yellow Glass Perspections), but they have more than made up for it with a fantastic twelve tracks of pure garage freakbeat indulgence that harks unashamedly back to the purveyors of the original 60s beat garage sound, while at the same time managing to make it sound fresh and new. From the off, on opener Going But Not Gone, they are rolling around in a fuzzed-out haze and tremolo-drenched groove that props up a surging melody and wonderful harmonies. It’s a stamp of confidence that makes clear that The Embrooks are back!

When they hit squarely on the UK beat sound, the songs come out like lost Small Faces classics, such as on their 2016 single, Nightmare (which surfaces again on We Who Are), but at the same time they also dip their toes into the West Coast US psych sound. Don’t Look At Me combines the two styles perfectly, the verses recalling the sound of Thirteenth Floor Elevators, before they fly up into an almost Cream-like rising riff and drop off into a chorus that pounds along like a British Invasion classic. The added flute to the sound, as the finale, spirals up and out is a great touch, the subtleties adding to the overall textured feel of the record. On tracks like Human Living Vampire and Til Tomorrow, they employ that classic bright jangle of The Byrds, showing that while they are constantly reviving the sounds of the 60s they are not stuck in only one groove, but rather drawing from a deep well of influences.

Despite linking themselves firmly with the era in which every band seemed to cover everyone else at some point, The Embrooks have never really been ones to take that plunge, only previously playing very few select covers. However, on We Who Are, they drop a version of The Searchers’ Have You Ever Loved Somebody. It fits perfectly and is a great choice.

After a fourteen-year wait, The Embrooks have returned with a great slab of pure garage. This record feels less like a revival and more like a modern classic from three great musicians still firmly planted in the Swinging Sixties. Let’s hope we don’t need to wait a further decade and a half for album number four, because on the evidence of We Who Are, The Embrooks are once again on fire.

Listen to Nightmare below and watch the promo clip for We Who Are: