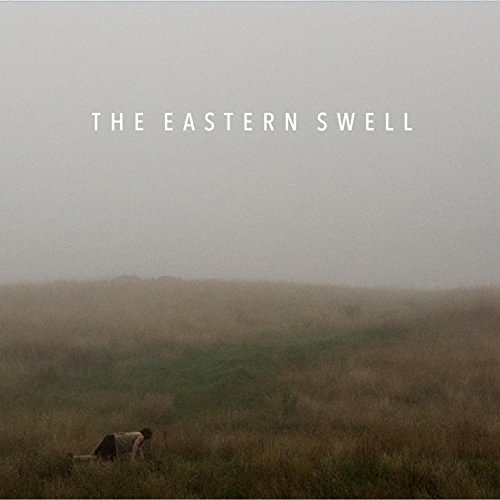 The Eastern Swell – One Day, A Flood

Jeremy Thoms and Innes Reekie seem to have a knack for unearthing intriguing misfits. Their Edinburgh-based label Stereogram Recordings boasts a roster of diverse talents united by strong songwriting and a tendency to march to their own beat. With The Eastern Swell, they may just have signed their most fascinating act yet.

Sometimes, an album projects such a powerful sense of otherness that you don’t want to find out too much about the individuals responsible for creating the mystique, lest the spell be broken.  Such is the case with ‘One Day, a Flood’. Heralded by the excellent single ‘Rattling Bones’, also the opening track on the album, this accomplished debut captures an air of pastoral unease reminiscent of Jackie Leven’s below-the-radar debut album, the lost acid-folk masterpiece, ‘Control’.

The group’s intelligent deployment of tricky time signatures and producer Pete Harvey’s string arrangements emphasise the prog-folk element to the songs, implying a connection to the cultural no-man’s land betwixt hippie and punk, the early to mid 70s. Lead vocals are shared between Lainie Urquhart, Chris Reeve and  Neil Collman, the line-up being completed by Andy Glover on drums.  The overall mood is one of vulnerability, evoking long-lost nuggets from the darker fringes of early 70s prog,  such as Hoelderlin’s ‘Requiem Für Einen Wicht’ (1972) and Peter Hammill’s ‘The Silent Corner and the Empty Stage’ (1974).

Conjuring a world that’s simultaneously intimate, alluring and subtly disquieting, The Eastern Swell are no mere prog revivalists. There are echoes of Wilco’s Bill Fay-inspired work, inventive chord progressions that wouldn’t be out of place on a Radiohead album, and- the magic ingredient that makes this album so enjoyable- a puckish spirit evoking the current US garage-psych scene centred around Castle Face Records.

Highlights abound: ‘What’s Done is Done’ is a perfect psych gem, echoing The Pretty Things in their S.F.Sorrow era; ‘1000 Yard Stare’ inventively marries Syd Barrett/early Pink Floyd to the Pixies, and ‘Temples’ is tender and affecting.

The mood changes in the closing run of songs. ‘Quick as a Whip’ starts off as a playful, Black Keys-style Led Zep homage, before morphing into psych-folk territory, while ‘Dancing Zombie Blues’ brings to mind Thee Oh-Sees covering one of Hawkwind’s early, proto-punk singles.  Album closer ‘Run-Down Country Palace’ brings together all the disparate elements of this remarkable group, with waves of fuzz guitars topped by a woozy psych solo, sweeping the album to its conclusion.

What makes ‘One Day, a Flood’ such a triumph is its successful integration of 70s progressive folk motifs with a contemporary sensibility.  The resulting album is playful, inventive and evocative, combining an unsettling sense of dislocation with a sense of child-like wonder.  A rather magical album, and definitely one of the finest releases of 2016, so far.