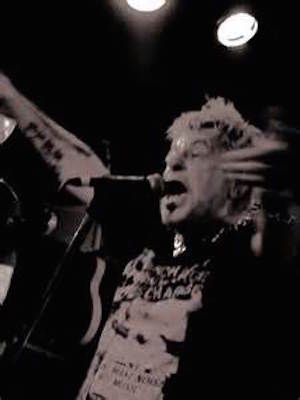 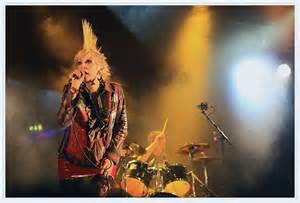 Grab them quick and while you can, folks. Scottish street warriors The Dugz (formerly The Prairie Dugz) are back with a new single and Kaz on vocals is joined by gentleman and proper legend Mr Charles Harper Esquire on the blistering Caught In  A War. It’s a limited edition coloured vinyl seven inch and believe me, you need this record.

Taking their typical searing guitar attack and careening drums, the song is possibly one of the best things the band have released. Charlie’s blues-y vocal sits perfectly over the swaggering groove of the song. The Dugz material is typically hard, fast and to the point but this single has an added depth and dynamic to it that suits the band immensely.

Regularly involved in putting on some of the best and most expansive punk line-ups north of the border, The Dugz are street-level at the grass-roots of a sometimes splintered and clique-y scene. Recent supports with Cockney Rejects and an all-dayer in their hometown with a dozen or so bands including the UK Subs has raised their profile quite considerably. A new album is mooted for next year and despite sometimes polarising opinion this is a band that makes no compromise and literally walks it like they talk it.

Buy the single, it’s available from the band via their FB site above.

You  can find The Dugz on Facebook and Myspace.