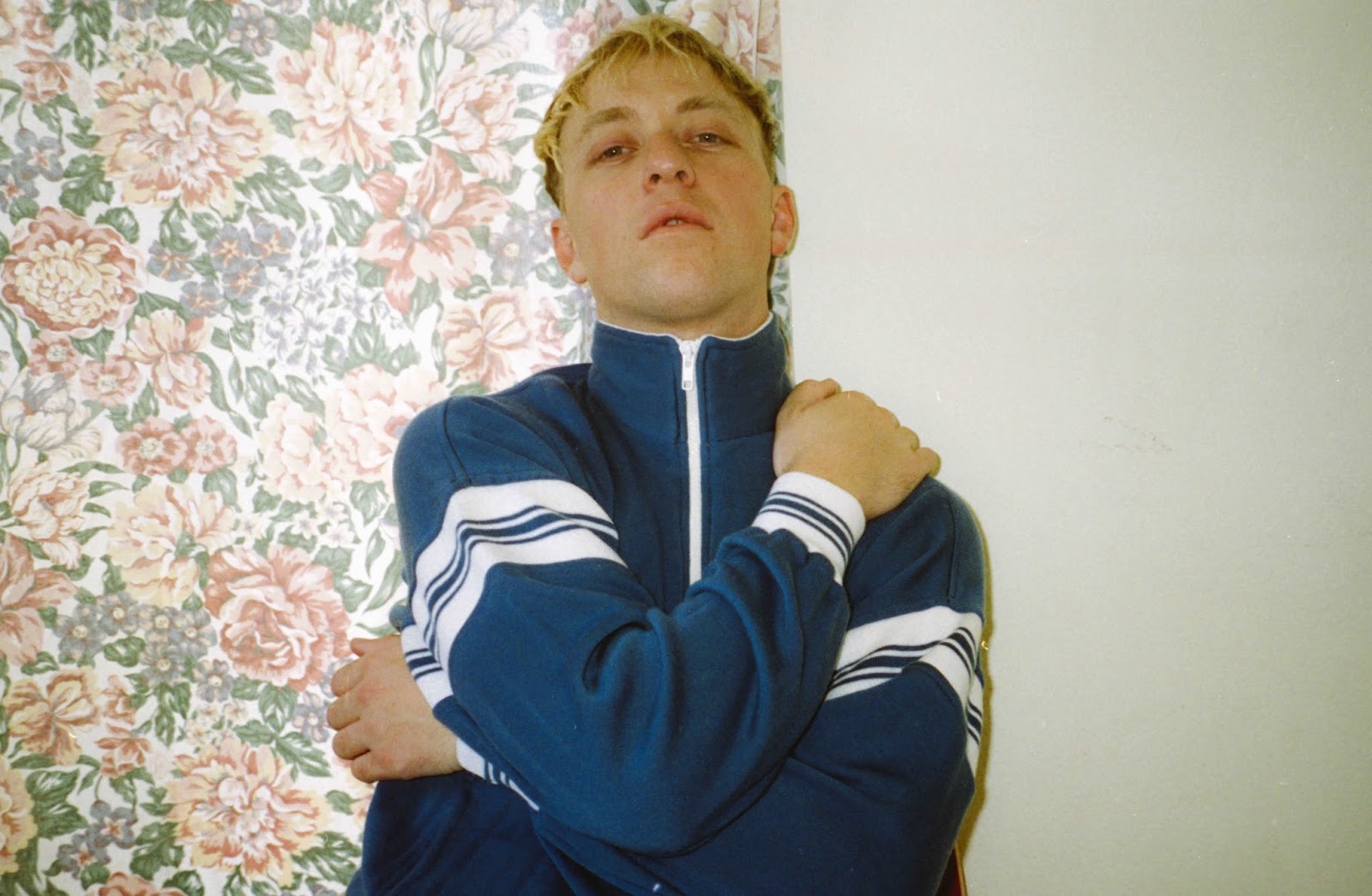 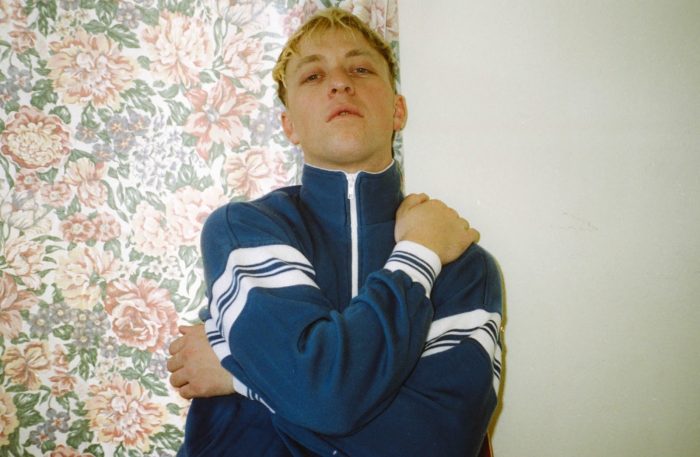 Eccentric indie pop band The Drums have announced details of their fourth album, Abysmal Thoughts, due for release on 16 June 2017 through Anti.

The band, now shorn down to original member and lead vocalist Jonny Pierce, have also unveiled the lead single, Blood Under My Belt. With its swaths of lo-fi synths, contemplative, chorus-addled arpeggios and Pierce’s usual brand of bittersweet lyrics, it’s a return to the reflective wonderment of their first two records.

After Jakob Graham flew the nest last year to concentrate on puppetry (true story), Pierce wrote all the songs for Abysmal Thoughts and played all the instruments. In the accompanying press release, Pierce said: “I make the worst art when I’m comfortable. The stuff that resonates with me the longest—and that resonates with others—is always the stuff that comes out of my misery.”

Anyone who is familiar with The Drums’ work will know that misery is always high on the group’s agenda, who achieved mass acclaim with their debut EP, Summertime!, before following it up with their self-titled debut album in 2010. Both combined summery jangles with more downbeat lyrics.

The tracklisting for Abysmal Thoughts is: