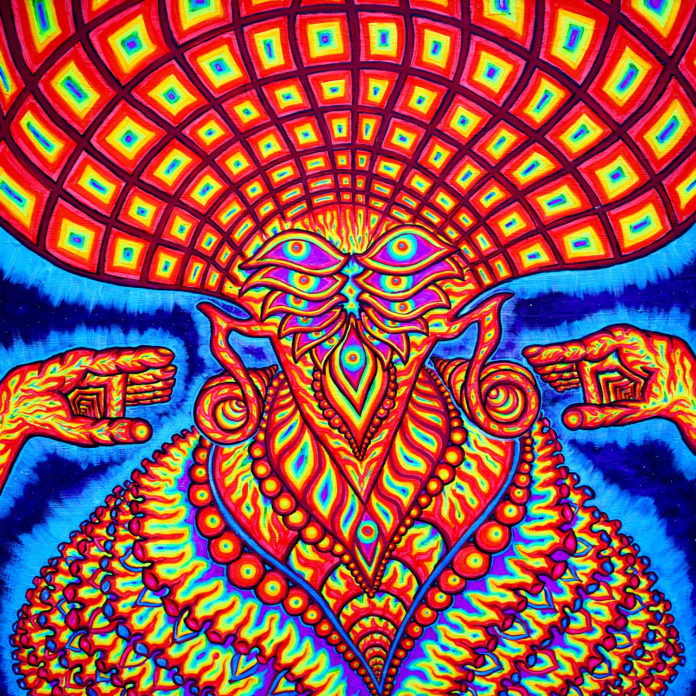 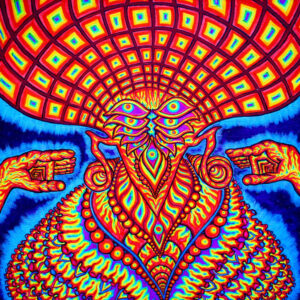 The Dream Syndicate – The Universe Inside   (Anti)

After 23 years they re-emerged in 2012 with their first album in decades, How Did I Find Myself Here?  updating their original ‘Velvet Underground meets Crazy Horse’ template. Eight years on and this band is not regurgitating old albums and former glories, but bringing jazz and prog influences into to their cinematic psychedelic Americana.

This is breathtaking… imperial… you can just luxuriate in it… an hour almost of mind-bending, soaring, swooping, freeform musics from several genres so beautifully melded together that you can’t see (hear) the join.

My younger self would’ve baulked and sneered about ‘self-indulgent hippies, wanking on endlessly, yawn, terminal-boredom’.  But this is grown-up music deserving grown-up attention.

Only five songs but the running times are: 20:27, 7:36, 8:56, 9:55 and 10:53.  Yeah, back in the day John Coltrane Stereo Blues was an epic 9 minutes, but this is different: not just manic epic jams.  More, experimentation in how natural and flowing you can extend an idea, whilst making it as varied, accessible and transcendental as possible.

This seems to be more of a musicians album rather than a stoners delight… I’m neither, so it’s hard for me to judge.  Maybe it’s both? It is decidedly an album for listeners who like their experimentation to be easy-on-ear rather than ‘challenging’ and like a bit of length.

I do know that the bass-lines and bass playing are amazing. I know the guitar and saxophone are exemplary.  I known that the mood(s) are sublime. Not tense or angry, but not chilled-out and ambient.  I also know it took a bit of time to acclimatize to this album. I knew it was good on first listen, and the videos are magnificent… but the absolute luxury of these songs takes a while to unfold.

I listened to it in pitch-blackness at night, laying still.  I listened to it sat on rail journeys in near empty trains.  And today I listened to it in walking the dog in blazing sunlight in a practically deserted park and through woodland.   Each time it sounded the same but felt slightly different, until it became perfection. Isn’t that what psychedelic means? Mind-altering?

I can only hear references I am familiar with: American cinema music, krautrock, a cosmic Velvet underground, an American Hawkwind, 1970’s cop-show theme tunes, Blackstar Bowie, Easy-listening lounge music,  all manner of strange and wonderful music making up the mixed /gently simmered ingredients of the Universe Inside, so …

I’ll hand over to the guy who wrote the press release, Pat Thomas  (Author of Listen Whitey! The sounds of Black Power 1965-75) for an authoritative account of the music.

…every song is a group songwriting effort. What seeps in are Dennis Duck’s knowledge of European avantgarde music (let’s not forget Duck named the band The Dream Syndicate in tribute to an obscure 1973 Krautrock album), Jason Victor’s passion for 70s prog, Mark Walton’s experience in Southern-fried music collectives and Wynn’s love of vintage electric jazz.

“The Regulator” kicks in instantly. Like 70s Miles Davis chaotic brilliance, it starts all fired up, and over of the course of 20 minutes of eastern droning electric sitar (played by the Syndicate’s pal Stephen McCarthy of The Long Ryders!), deep funky bass, haunting vocals, and saxophone flourishes by guest Marcus Tenney (a member of all-instrumental progressive ensemble Butcher Brown – based in Richmond, VA) – I’m ready to run through the streets at dawn, naked, proclaiming its very genius!

“The Longing” is exactly the sort of longer, moodier psychedelic type of thing I was hoping to hear on the Syndicate’s comeback album, How Did I Find Myself Here when I caught wind of keyboardist Chris Cacavas joining the band.

“Dusting Off The Rust” will remind you of every German 70s prog band you ever loved. While Marcus Tenney’s sax & trumpet playing gives it the flavor of British fusion bands of the same era (Soft Machine) – and percussionist Johnny Hott (of Richmond VA’s late great House of Freaks) adds an Airto vibe.