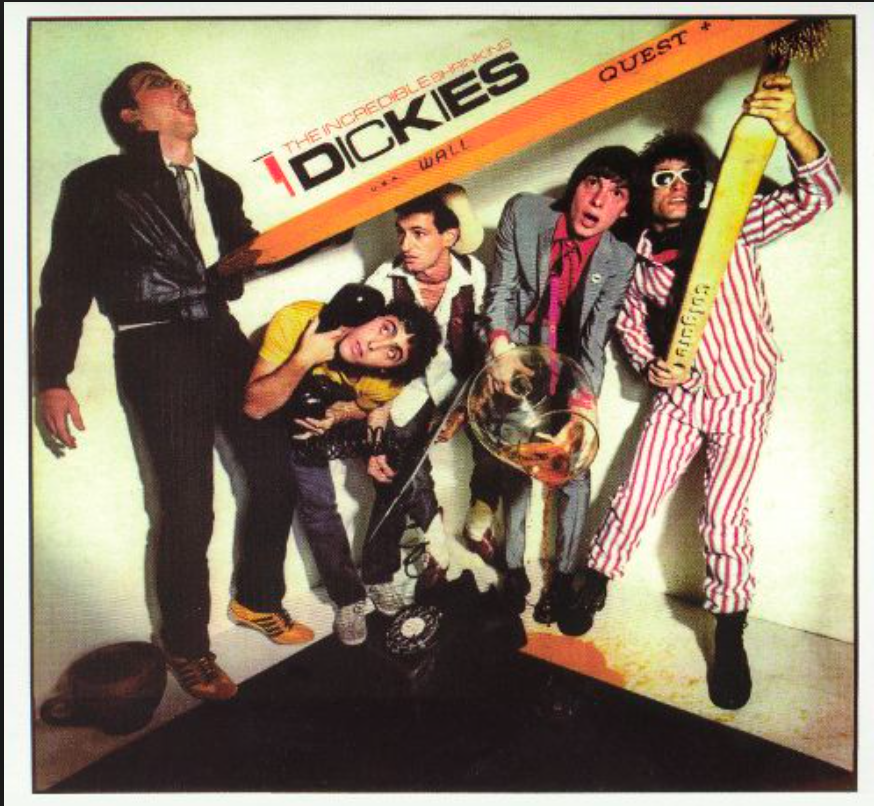 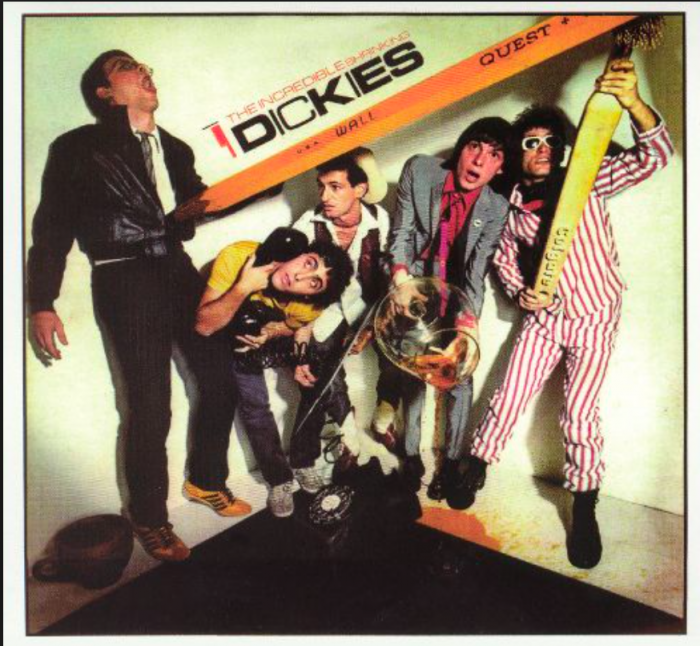 Comedy bubble-punk veterans The Dickies are embroiled in the middle of controversy on the annual Warped tour after after their frontman had a Donald Trump style meltdown at an audience member. The parallels with the American President’s twitter feeds are interesting – and underline the streak of conservatism that lies at the heart of some old school punk.

What do you think? Were the Dickies in the tradition of punk gross out or should their onstage sexist tirades be stood up to? has punk gone soft, should there be freedom of whatever expression you want or is it time to make a stand against old time attitudes?

The Warped tour is the big annual multi band bill that tours across the USA and the band that some people are calling punk classic due to their decades long career were playing their Ramones style old school punk rock rush set with gonzoid shock rock attitude with frontman Leonard Graves Phillips making ‘jokes about things like how much he loves teen girls and how he would love to snort Viagra off your asses and fuck your daughters.’

Bored of this shtick a woman in the audience held up a sign with “Teen girls deserve respect, not gross jokes from disgusting old men! Punk shouldn’t be predatory!” which caught the attention of the singer who replied with a Trump style monologue that has resulted in the band no longer being on the tour. His rant was…

The whole affair has caused a big online debate with the band who had a couple of hits with the old trick of playing punk style covers of songs like the Bannana Splits hitting the UK top 10 in the confused aftermath of punk itself. The band’s Ramones lite approach musically and humour wise was a ‘wacky’ alternative to the more serious side of punk and it’s a surprise that they are still plying the same one line joke decades later. However many people on the internet are not happy that the band are being criticised and claiming that the Dickies are a classic punk band and that their sense of humour is part of the gross out that they feel is a core value of punk itself. It underlines the eternal debate of what punk actually is – with many shouting about ‘freedom of speech’

“I finally let my anger get the better of me. I let her know what I thought of her ageist, nasty, Leonard-hating behavior. I used very rude language. I understand the word ‘cunt’ is inflammatory and that many women have been abused by this word. I should have called her an ‘asshole.’

It wasn’t my proudest moment … but neither was the time I urinated on the audience. I wasn’t there to ‘prey’ on anyone’s child. In all honesty, as fine as most of my audiences are, I’ll pass on having oral sex with each and every one of them.”

Warped Tour organizer Kevin Lyman has released a statement over at Alternative Press regarding The Dickies controversy that happened earlier this week. You can read the whole letter below.

I thought it was time to put the facts out since I have watched false information floating around. A video has been circulating of a confrontation between Leonard from the Dickies and a Fan.

Fact- it was not a Fan, but a member of the touring party.

The member of the touring party was standing next to the PA with a sign protesting some of the things they found offensive about the bands jokes, and props on stage. During one of the last songs they went towards the barricade and directed the sign at the band.

After a verbal barrage from Leonard, the member of the touring party threw the sign at Leonard, and left the area. I do not condone verbal or physical violence, whatsoever.

The Dickies, last day of the tour was that Sunday, which had always been scheduled.

These are the facts of what took place and this is why I ask anyone who has an issue with anyone else on tour, to come sit under my tent with me and express their views diplomatically. On this years tour we have many people who may not agree with each other, but as humans we should be able to express our points of view in a civil manner.

If we have any hope to progress as a society, communication will be key in moving forward.