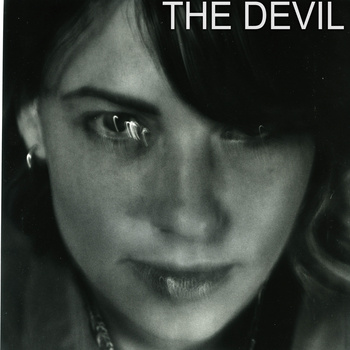 The Devil – The Devil 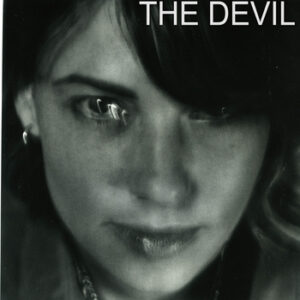 Their self titled debut album has been long awaited since their formation in 2003 and its huge, dynamic sound is evidence of an exciting collaboration of minds.

My First Waltz is eerily unsettling, its adrenaline-inducing scream leading perfectly into Silent Roar, which drones with back seat punk vocals and psychedelic rebellion.

Agatha Christie is a genius track – intoxicating and provocative – leaving enough space for your thoughts to assemble but not enough for them to breathe.

An album highlight is Girls Want You, in which the satisfying bassy prog journey is carefully held together with a melodic, intricate guitar and then stamped on by poetry of crass sexual expectation and instruction. The vocals are like those of a lunatic on a bus with whom you mistakenly make eye contact, prompting him to deconstruct every advertisement and movie appearance of every woman and everything that you’re told she wants you to do.

As a final aggressive punch the album ends with So Cool, pushing acid trip music fans over the electronic edge in their excited lunacy.

The Devil are a magnificently talented group of people with a deeply confrontational sound who have made an album that makes for the perfect soundtrack to the most ultra violent horror movie imaginable. It’s a subliminal masterpiece which, played backwards in the 1960s, could well have duped listeners into unrelenting acts of violence.

Find the album at The Devil’s Bandcamp

All words by Halima Amin. More of Halimas writing on Louder Than War can be found here. Halimas website is MaceWindude. Follow her on Twitter on @MaceWindude.