Home News The definitive book on the philosophy of punk has launched a Kickstarter... 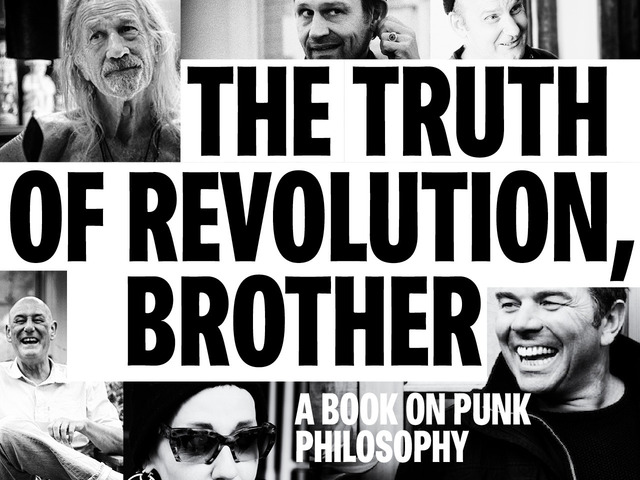 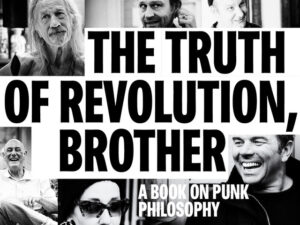 The definitive book on the philosophy of punk has launched a Kickstarter campaign to get printed.

With a diverse range of interviews with key figures inspired by punk it’s called “The Truth of Revolution, Brother” and there will be a  film coming out in early 2015 to accompany the book. The book is about how punk affected a diverse range of people and what they did with its energy is music and politics and how to deal with the world now. 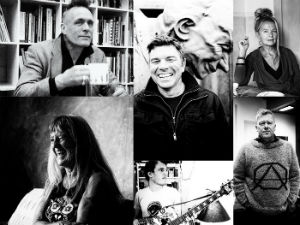