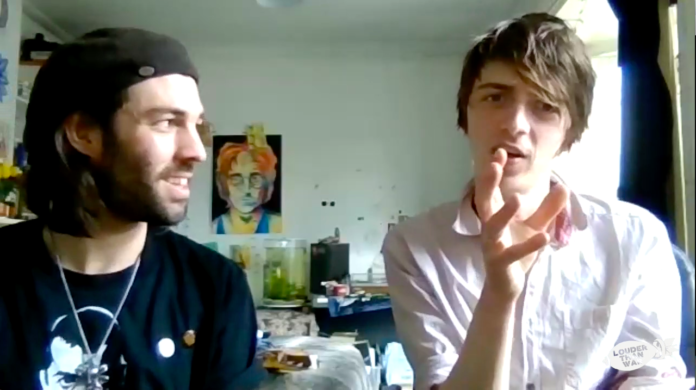 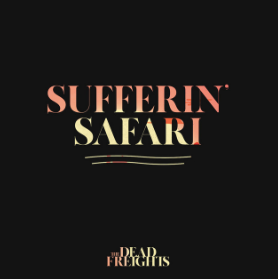 I love a good pun almost as much as I love a great rock song and Sufferin’ Safari, the latest single from The Dead Freights, delivers both.

Previous release Fever and the Thunder made a very strong claim for my 2020 single of the year so there was a high bar to meet here. Sufferin’ Safari is perhaps not quite as instant and, despite the tongue in cheek title, somewhat darker in tone. I am pleased to say, however, it is also still another fantastic slice of roguish rock and roll in its own way. The steady, chuggy beat of the verses and energetic guitar solo rub up nicely against the downtempo chorus and languid vocal delivery. Combined with the obliquely quotable lyrics this gives the song a kind of despondent cheekiness that is fast becoming their trademark.

Speaking of lyrics, the line “all my bad dreams make sense, but the wet ones don’t” is the kind of 21st century Wilde-ean zinger that most writers would chew off their own arm for. And if it’s not available on a t-shirt at some point soon I will be sadly disappointed.

The Dead Freights prove once again with this latest release that they have the kind of effortless songwriting and natural, self-assured charisma that is a rare and thrilling thing to find.

I caught up with frontman Charlie James and drummer Louis Duarte for a highly entertaining chat where we discuss, amongst other things, on-set near-death experiences, upcoming style choices and bringing the sexy back to rock & roll.