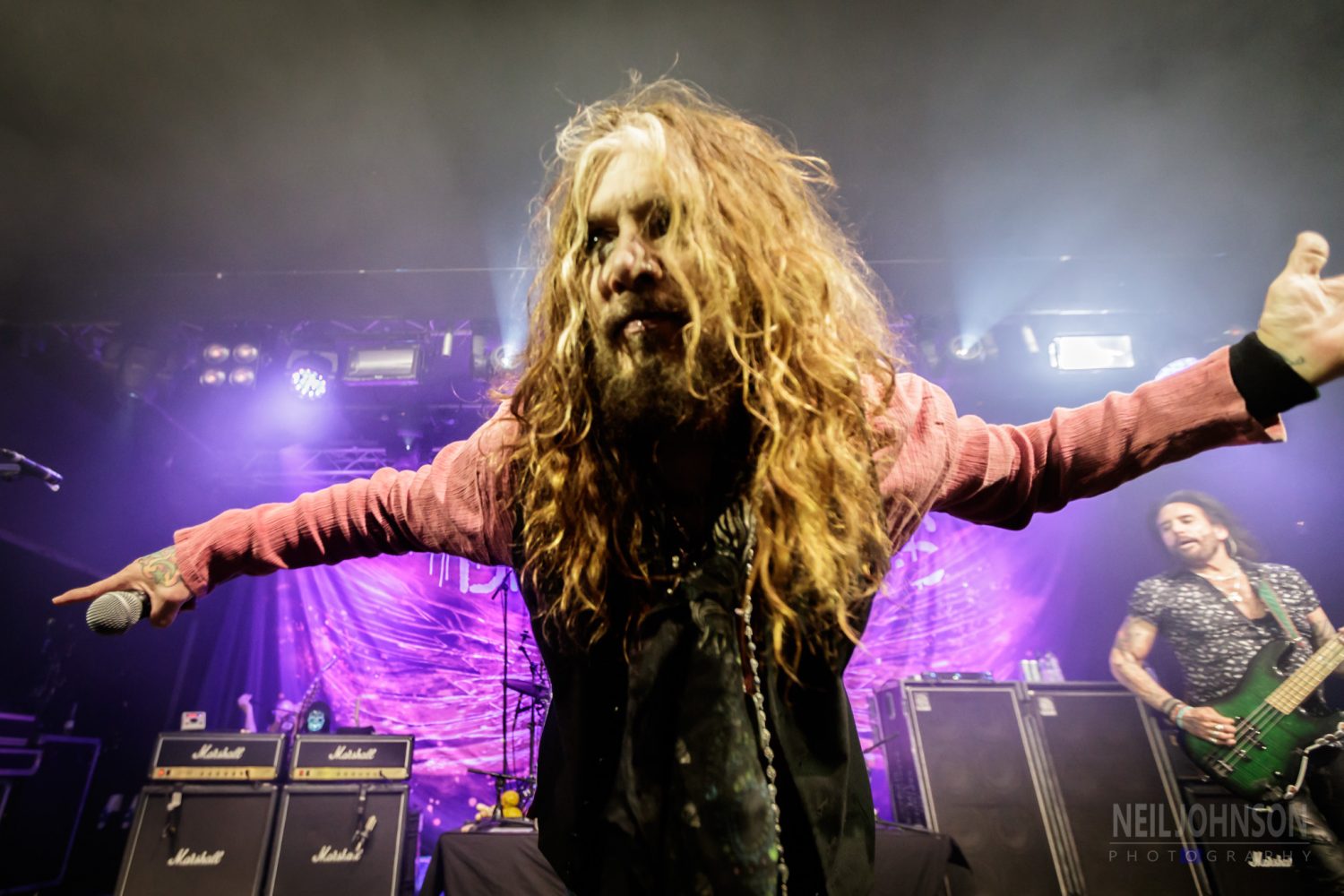 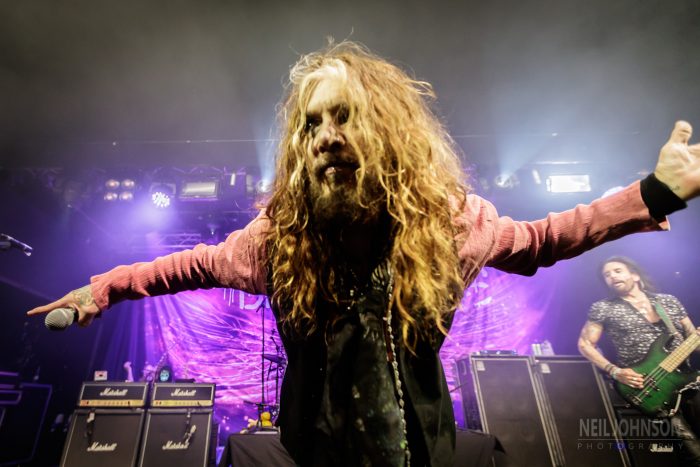 The Dead Daisies are out on the road with their new record Burn It Down and support from two of the hottest UK banks, The Amorettes and The Treatment. We drop into Rock City for a night of hard rock.

The Dead Daisies are often described as a hard rock supergroup, the members all being famous in previous significant bands, but i think that actually what they are is a group of good mates that have ended up together in the Daisies and are loving life. Their brand of hard rock is no-nonsense, their approach is classic old school and that comes across in their sound, no frills or filler, just hard rock done really well. 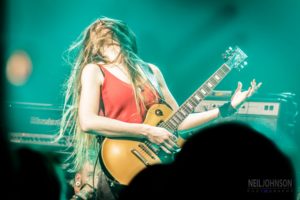 Tonight the Daisies are supported by two of my favourite UK bands, The Amorettes (who we reviewed here) and The Treatment. The Amorettes are up first and are clearly lapping up every second of being out on the tour, Gill is on great form and they play an absolutely prodigious set, finishing with their current single Everything I Learned, which is an epic way to close the set. As soon as they finish, I can see a scurry of people heading down the steps to the merch stall and quite rightly too. 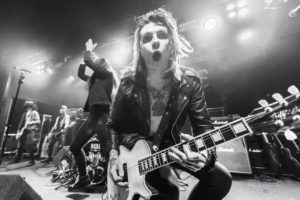 The Treatment kick off with Let It Begin, the first track of their 2016 release Generation Me. With an AC/DC worthy riff, Rock City becomes alive. This carries on through the set, relentless and energetic a real delight and surely destined for a bright future.

The Daisies kick off their show with the first single from Burn It Down, Resurrected. The sound is big, the changes are precise and everyone is sounding tight although John Corabi’s vocals are really low down in the mix, way too low. John just carries on like the time served performer that he is until the sound guys eventually find the right knob to twist and we get to enjoy his scowling vocals as nature intended.

They power on through the set with their second single Rise Up, new drummer Deen Castronovo looking settled into the band and delivering a thunderous percussion performance, just as you’d expect from the ex-Journey and Bad English star, any misconceptions from the Rock City audience about his ability to fill Brian Tichy’s shoes are quickly removed. 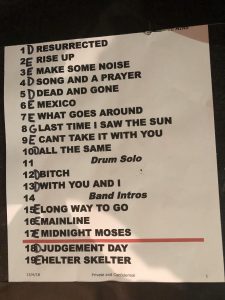 Tonight’s setlist pretty much covers all of their real big hitters, although there are a few that were notable by their absence. I was surprised that Burn It Down got missed off, likewise Lock ‘n’ Load, which was the first really big single. Instead though what we did get was some old school solo’s and band intro’s. The Daisies are a really old school hard rock band and as cliche as solo’s and intro’s might be, they really seem to fit with the authenticity of the band and get a good giggle out of the Rock City crowd.

Similar to my review back in Nov 2016, highlights were Long Way To Go, Mexico and I loved the covers from the Rolling Stones (Bitch) and the Beatles (Helter Skelter). I said it back in 2016 and I’ll repeat it again, The Dead Daisies are an absolute classic hard rock machine, the live show is a belter and with the exception of them missing out Lock ‘n’ Load it’s hard to fault.