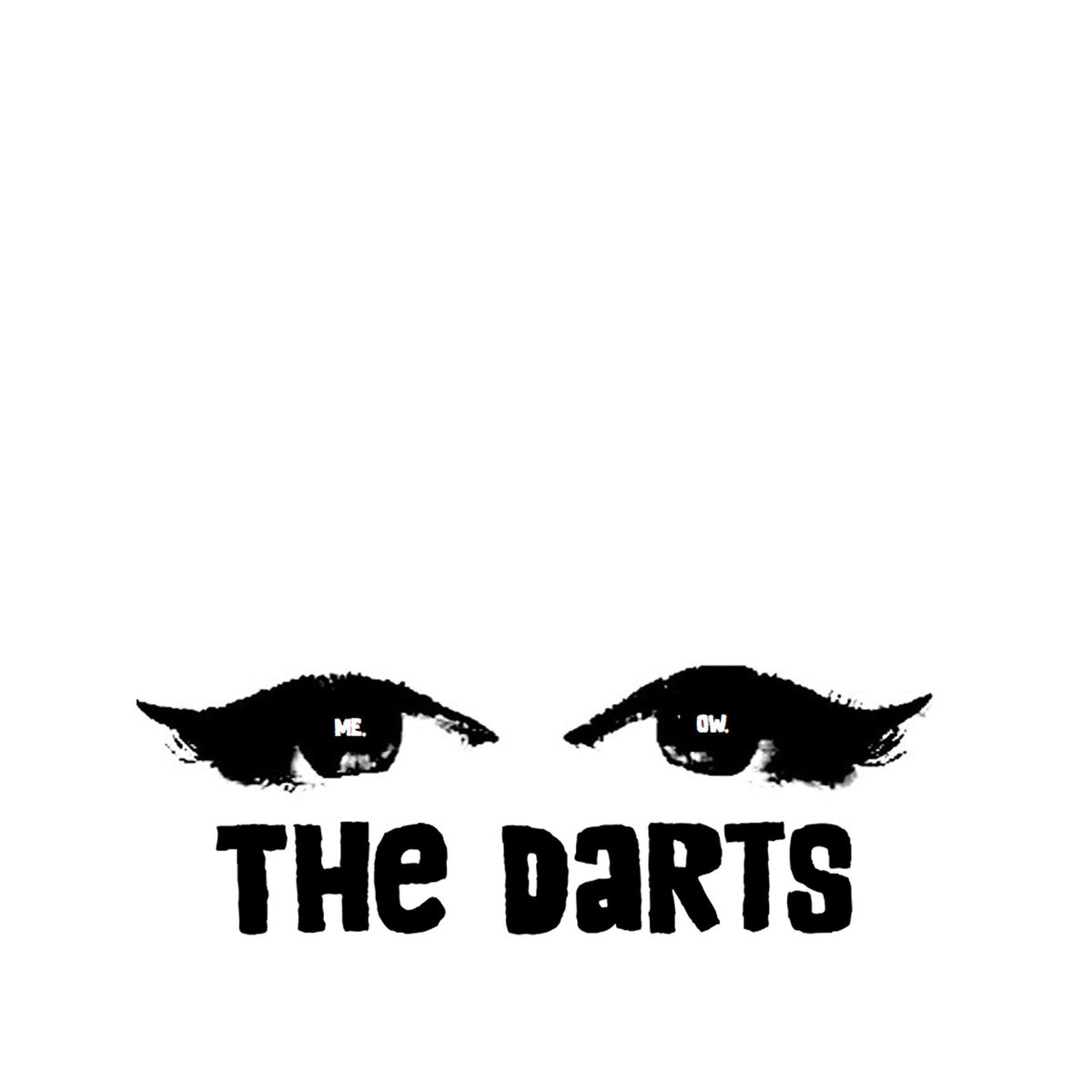 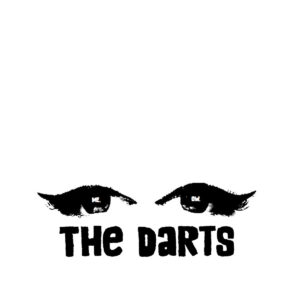 Arizona/Phoenix-based The Darts return after a year of globetrotting in support of their previous EP collection to release their full debut proper on Dirty Water Records. Louder Than War’s Nathan Whittle checks it out.

The Darts have been running around the world for the last year peddling their blend of dirty psych garage rock to the masses. Returning to the studio, they have certainly taken a step forward from their previous EPs with Me.Ow, their full length proper debut album. All the ingredients of their previous outings are here: driving rhythms, searing guitars, pounding bass lines, gliding Farsifas, and lead singer Nicole’s soaring fuzz-soaked vocals. This is a record is pure desert-session rock ‘n’ roll at its best.

They kick off proceedings with the menacing The Cat’s Meow, sounding like PJ Harvey fronting The Cramps, a siren song straight out of Josh Homme’s nightmares. It’s a sound that The Darts employ to great aplomb throughout the record as they flit between hell-bent menace that pulls you transfixed into the darkness and all-out jiving 60’s Girls From The Garage rock ‘n’ roll. Gonna Make You Love sits back and rolls along on a driving rock rhythm, a-la BRMC, while the feedback-laden riffs ring through, before they break into Strange Days and kick the album up a notch, turning the head-nodding psych garage into a whole new beast. It is here where The Darts show that they don’t just want to pull you into their fuzz-driven dreams, but want you dancing and partying as you go. In fact, the album lifts and takes off more when they are focusing on the party, as on album highlight, Not My Baby, which glides across the floor, swinging and jiving behind the wall of fuzz that they create. When the organ breaks mid song, it rises up above everything else to prick the ears and whet the appetite for more.

When they slow things down to a sultry strut, as on Slay Me, or go straight at it with no-holds-barred rock ‘n’ roll, as on The Generator, the cranked to 11 fuzz sound fits perfectly. However, after being spun through half a record of it, where they seem to be aiming for a more classic 60s garage vibe, as on Get Messy, you’re left with a desire for them to dial it back just a touch to let the vocals shine through more. That said, it doesn’t stop the song pulsing through you and making you want to dance and pogo till you drop, a feeling pushed more on the following Don’t Freak Me Out, with its layered harmonies and fist pumping pounding drums, and I Made A Wish. After the Dead Weather-esque Caught In The Devil’s Game and the brooding You’ll Bring Me Flowers, The Darts close out their debut album with their Third Man session cover of The Trashwomen’s Batteries, bringing the girls from the garage full circle and into 2017.

On Me.Ow, The Darts have crafted a near-perfect selection of psych-garage fuzz. The world is their whisky bottle. Who knows where it will take them next, but we’ll be along for the ride.