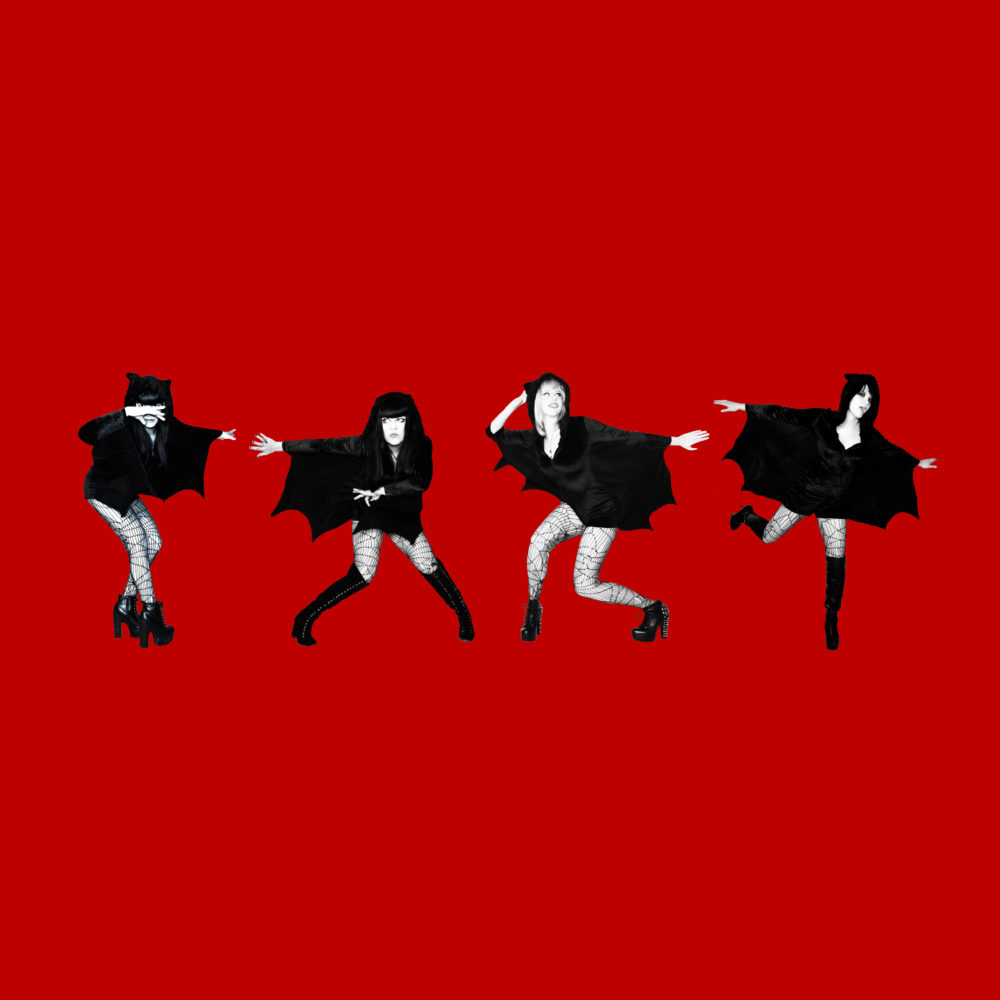 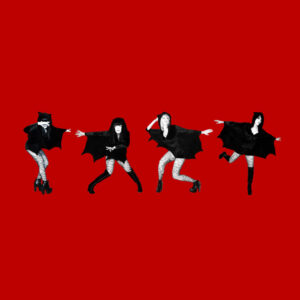 Arizonan quartet The Darts return with a slab of sleazy fuzz and Farsifa-filled rock ‘n’ roll and sound like they have something to prove.

Their previous record, and the EP compilation that went before it, was full of suped-up sleazy and downright dirty rock ‘n’ roll. They told tales of nighttime encounters in dark dive bars, of a crazed rock ‘n’ roll life, and oozed a level of confidence that saw they garner fans across the US and Europe. Since then, something has changed. Gone is their original guitarist, and gone is their original label. Where Me.Ow was their hook up and get down album, I Like You But Not Like That is their break up record, with much of the lyrics focusing on the dissolution of a seemingly toxic relationship. They are no longer pounding down shots and dragging one another off into the night, but rather hiding bottles of whiskey, spurning unwanted attention and generally breaking free from something that maybe should have never happened. It’s by no means a bitter blame game though, as singer Nicole Laurenne seems to be taking some of the responsibility.

Album opener, Breakup Makeup, sets the subject right from the off with a tale of a revolving door romance. Over their signature dark and dense rhythm, powered by a crunching fuzz guitar that snakes along, she tells the tale of dysfunction. “We don’t talk until our meds kick in…Slam the door for good this time then come back in and let’s begin again….I’ll cheat and you’ll drink, and I’ll pout and you’ll cry.” With that shift in subject, it’s a good thing that they still wrap it up in some fantastic rock ‘n’ roll meaning that the at times biting and sardonic lyrics come across full of defiance and determination. A good chunk of the record is dedicated to the cracking and crumbling couple. It’s certainly cathartic in its analysis.

The band switch between tracks that come out with a surging force, such as New Boy (maybe about their new label boss, Jello Biafra), which careers along on the wave of a brilliant garage boogie, and those that step back and slide in like a desert-session serpent. Lead single Love U 2 Death takes the idea to its extreme, like a Black Rebel Motorcycle Club on a cocktail of acid and downers. It’s seductive in the way the vocals glide over a sparse rhythm and Meliza Jackson’s guitar screams from within. While the guitar and organ flit and fly over the songs, there is a tight rhythm section in the form of Cristina Nunez’s grooving bass and Rikki Styxx’s fantastic drumming. Together the two of them set the tone perfectly for each song. Japan showcases the two of them as a team more than any other song on the record, especially the power and importance of Styxx in sewing the songs together. As the old adage goes, a band is only as good as their drummer, and The Darts have an ace in their hand.

The world of The Darts may have undergone some changes since we last heard from them, but, on the strength of this second record, they are channeling it to great effect. The album may not sound as roughly rocking as their previous recordings, and the production has added a sheen to their sound, but that has in no way taken away from the immediacy and quality of the songs. I Like You… is a great return and one that shows the continuous development of the band.

Watch the video for Love U 2 Death below: