Home Music The Damned film to be screened at Manchester Home with Q and... 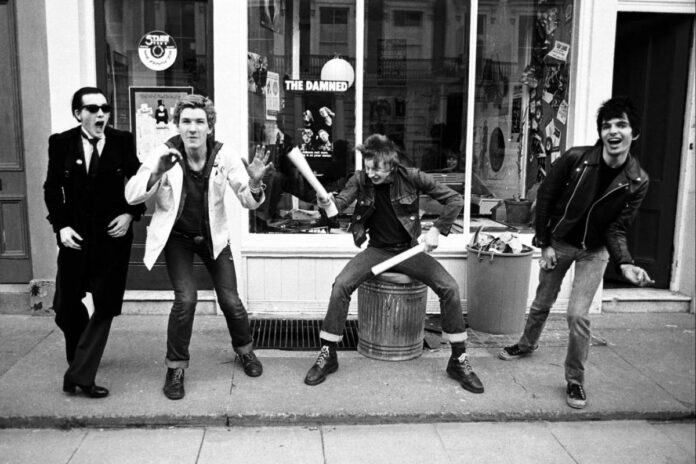 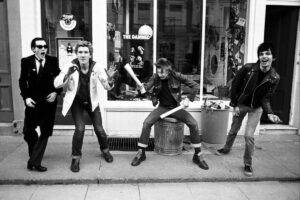 ‘Don’t You Wish that You Were Dead’ the great new film about the Damned is to be screened at Manchester’s new Home cinema on Saturday and will be followed by a Q and A with director Wes Orshoski by LTW boss and Membranes frontman John Robb.

From Lemmy filmmaker Wes Orshoski comes the story of the long-ignored pioneers of punk: The Damned, the first U.K. punks on wax and the first to cross the Atlantic. The film includes appearances from Chrissie Hynde, Mick Jones (The Clash), Lemmy and members of GNR, the Sex Pistols, Blondie, Buzzcocks, and more. Shot around the globe over three years, the film charts the band’s complex history as it celebrated its 35th anniversary.