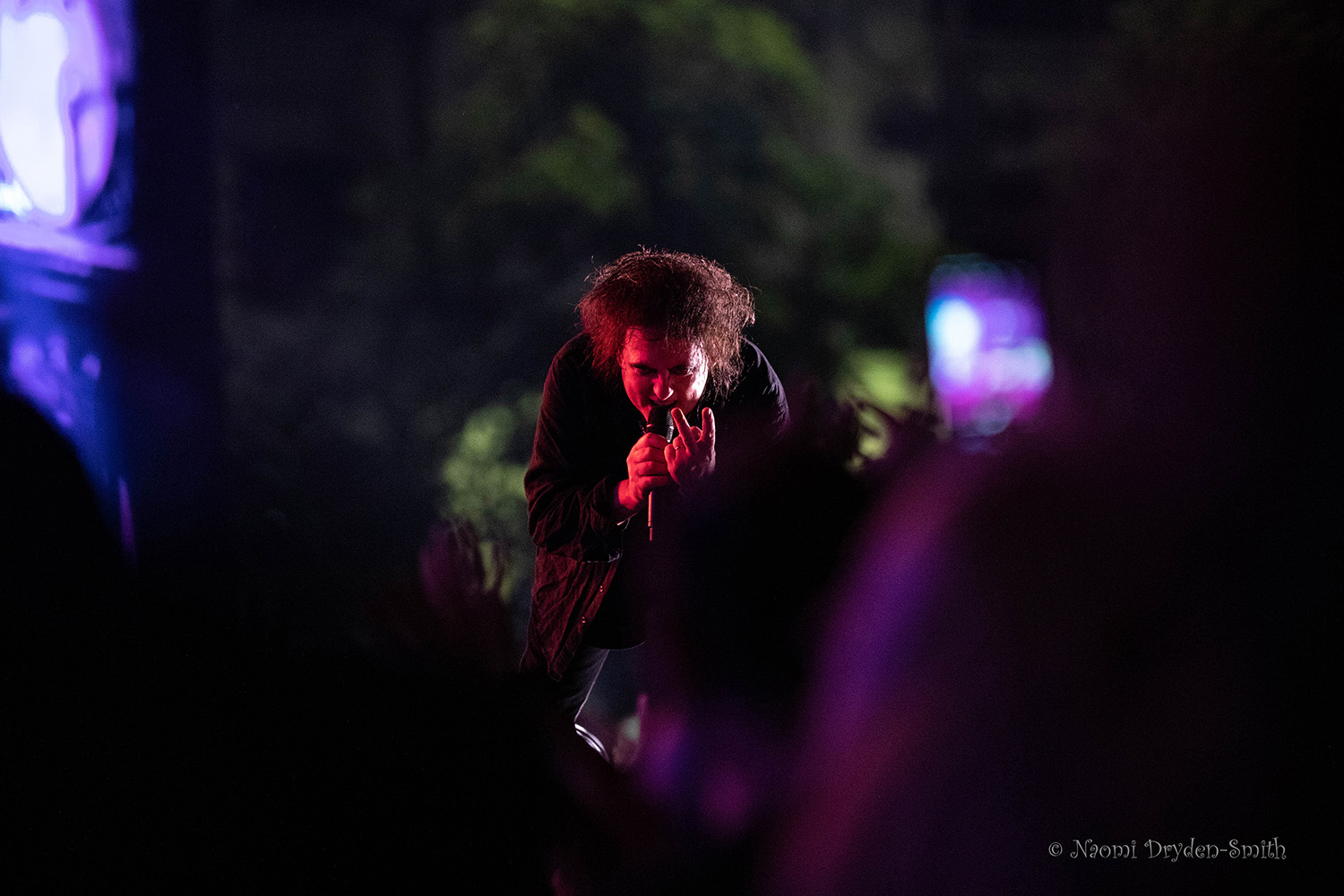 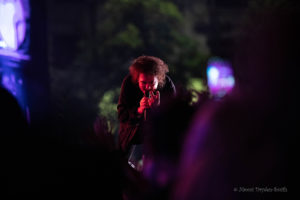 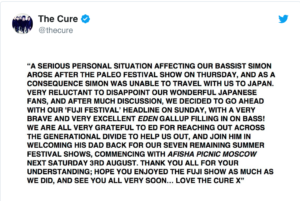 Has this ever happened before?

The Cure’s iconic bassist was forced to pull out of the band’s weekend headline slot at Fuji rock festival and was replaced by his son.

It’s not like the bass lines are easy to learn and sit in the background!

A full statement from the band below…

“A serious personal situation affecting our bassist Simon arose after the Paleo Festival show on Thursday, and as a consequence Simon was unable to travel with us to Japan,” the statement read. “Very reluctant to disappoint our wonderful Japanese fans, and after much discussion, we decided to go ahead with out ‘Fuji Festival’ headline on Sunday.”
Going on to explain that Gallup’s son Eden stood in for him, the band said they were “very grateful to Ed for reaching out across the generational divide to help us out, and join him in welcoming his dad back for our seven remaining summer festival shows.”