Home News The Cure to release Mixed Up2 remix album? 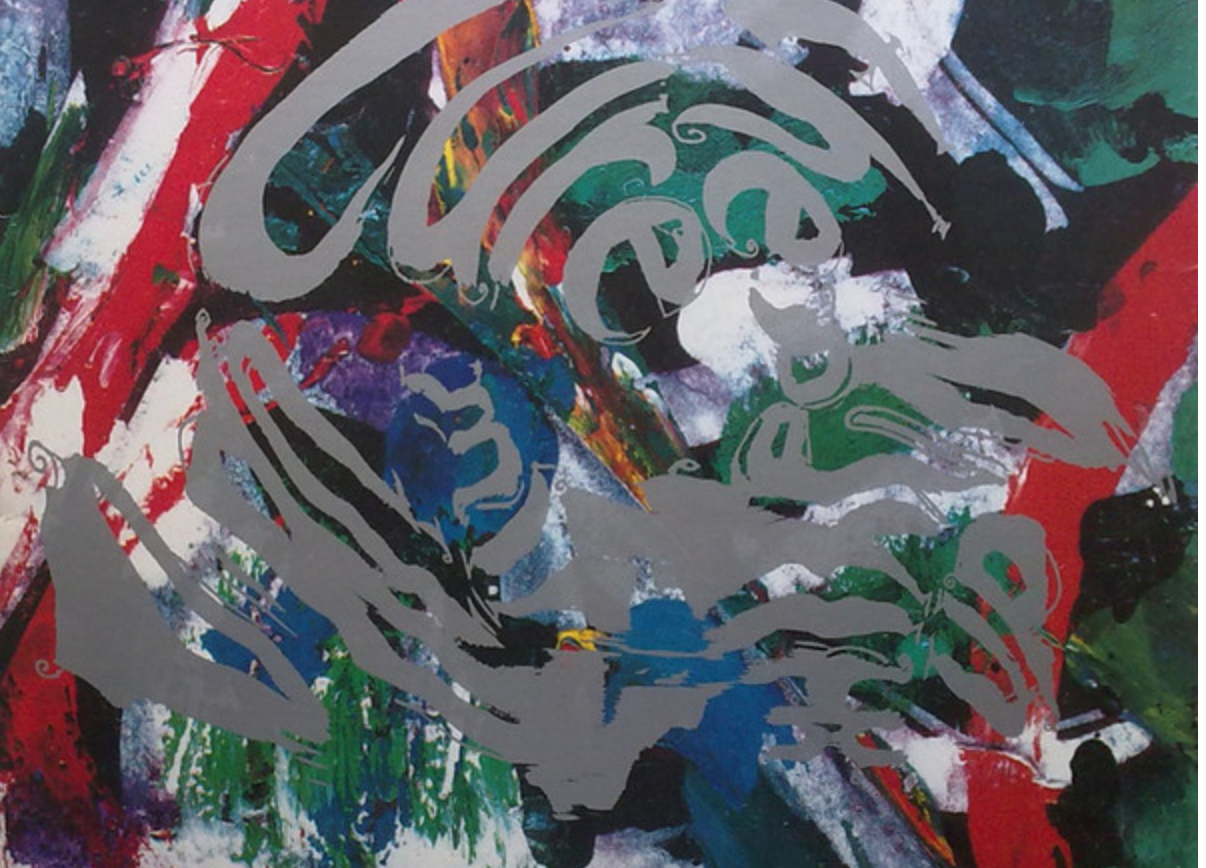 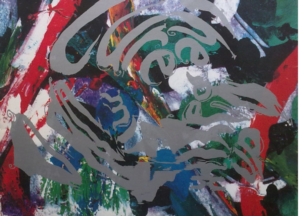 The Cure are rumoured to have two releases readied for  the upcoming Record Store Day  to be revealed on Tuesday. The pre-sale listings are for 2 LP vinyl editions of The Cure’s 1990 remix compilation Mixed Up  and a new compilation Torn Down both releases were mentioned on Amazon france and sharp eyed fans have been spreading the word.

Torn Down: Mixed Up Extras 2018 is the long awaited sequel to the Mixed Up compilation with Smith describing it as far back in 2012 as.

“There will be a Mixed Up 2 album coming out, probably this side of Christmas. Mixed Up 2. I’ve given songs to groups I really love, like Mogwai, Cranes and some other people. I thought the best thing to do would be to have some new remasters, but rather than by producers, I think that having groups that you love remix your songs is a much more interesting idea than producers remixing your songs. So Mixed Up 2 will be our favorite bands remixing Cure songs. It’s good. It’ll be this Christmas. Mogwai are doing ‘Faith.’ So good. It’ll be really good. Cure fans will love it.”