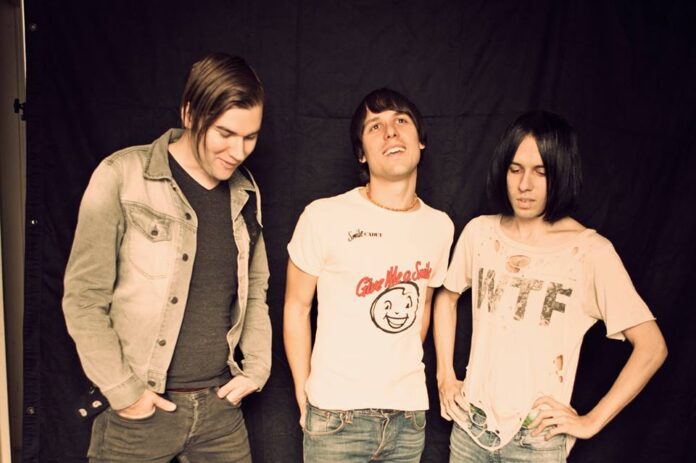 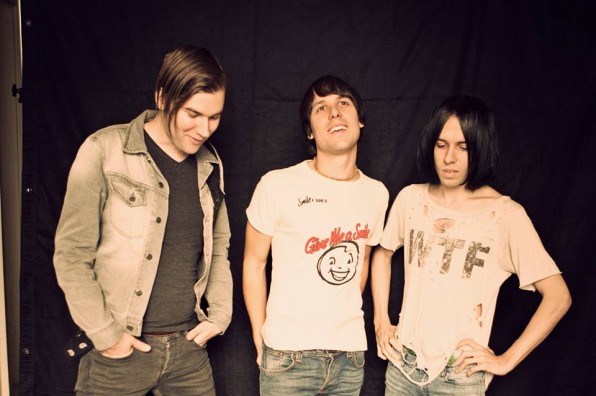 Way back in December 2014 The Cribs announced a series of live dates intended as a means by which the band could debut songs off their new album in front of their “hardcore fanbase”. With Louder Than War veteran Harley Cassidy sidelined at the last minute, newcomer Jessica Goodman was drafted in, and here she reports back from the Birmingham show.

With a brand new album ready to drop, The Cribs are at the top of their game. The fraternal trio’s addictively raucous sound inspires an ardent dedication that continuously proves impossible not to be consumed by. Previewing the upcoming record at selected intimate venues, the band showed the lucky few present just why they’re a force to be reckoned with.

Since the release of Menace Beach’s debut album Ratworld at the start of this year, the group have been the recipients of all manner of acclaim. Skuzzed up guitars and electrifying harmonies drive through the core of their sound, dark and dirty riffs colliding with dynamically jaded vocals. “Is anyone else here from Leeds?” frontman Ryan Needham quizzed the crowd. “That sounds like a lie.” Singles ‘Tastes Like Medicine’ and ‘Come On Give Up’ are instant standouts, highlighting the band’s knack for hooking riffs and pop-sensibility laden choruses with delicious levels of distortion.

But as with any band supporting The Cribs (the shouts from drunken louts of the riff to ‘Another Number’ already starting part-way though their set), Menace Beach weren’t going to stay at the forefront of people’s minds for long. Taking to the stage to near-rapturous applause, it was only an instant before the entire room was spinning. Kick-starting with ‘Mirror Kisses’ before diving headlong into the new-yet-already-a-favourite ‘An Ivory Hand,’ the Wakefield three-piece ignited the room with a near-dangerous fervour.

Catering to every need with songs old, obscure, favoured, and new, the band blasted through their set with the same ceaseless energy that reverberated through the crowd. Lyrics and riffs were screamed back towards the stage, every strum resounding with every person present. It’s impossible to find another band who control the same level of mass intense impact that The Cribs do, and this is never more evident than at their live shows.

Debuting songs from forthcoming album For All My Sisters, the trio served only to intensify the excitement that currently surrounds them. A new highlight came in the form of ‘Pink Snow’ – an extended, explosive, guitar-heavy gift from the heavens that showcases the band at their boldest and most booming. Capturing the hearts of their crowd with their classic hits (‘What About Me,’ ‘We Share The Same Skies,’ ‘Hey Scenesters,’ and ‘Men’s Needs’ were all given outings), the band closed the night on the sensationally storming ‘City Of Bugs.’

The Jarman brothers have established quite the legacy for themselves over the past decade, and if this gig is anything to go by, The Cribs are cementing their success into the next ten years too – we’ll be losing our minds and singing out our souls at the front of their shows every step of the way.

The Cribs can be found online here: thecribs.com. They also have a Facebook page and their Twitter handle is @thecribs.

All words Jessica Goodman, who can be found on Twitter as @alotlikejessica.