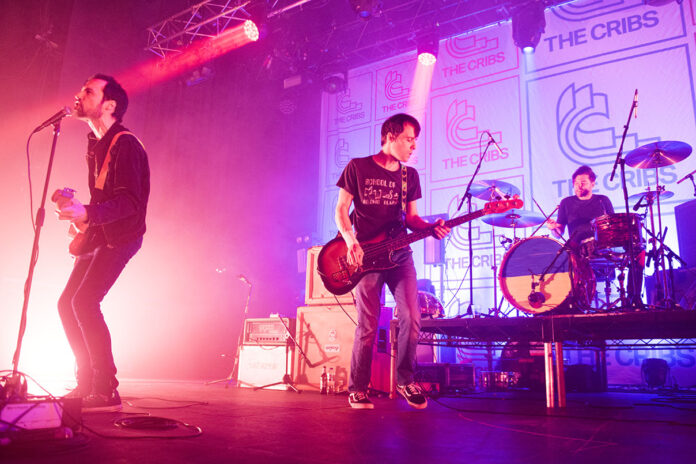 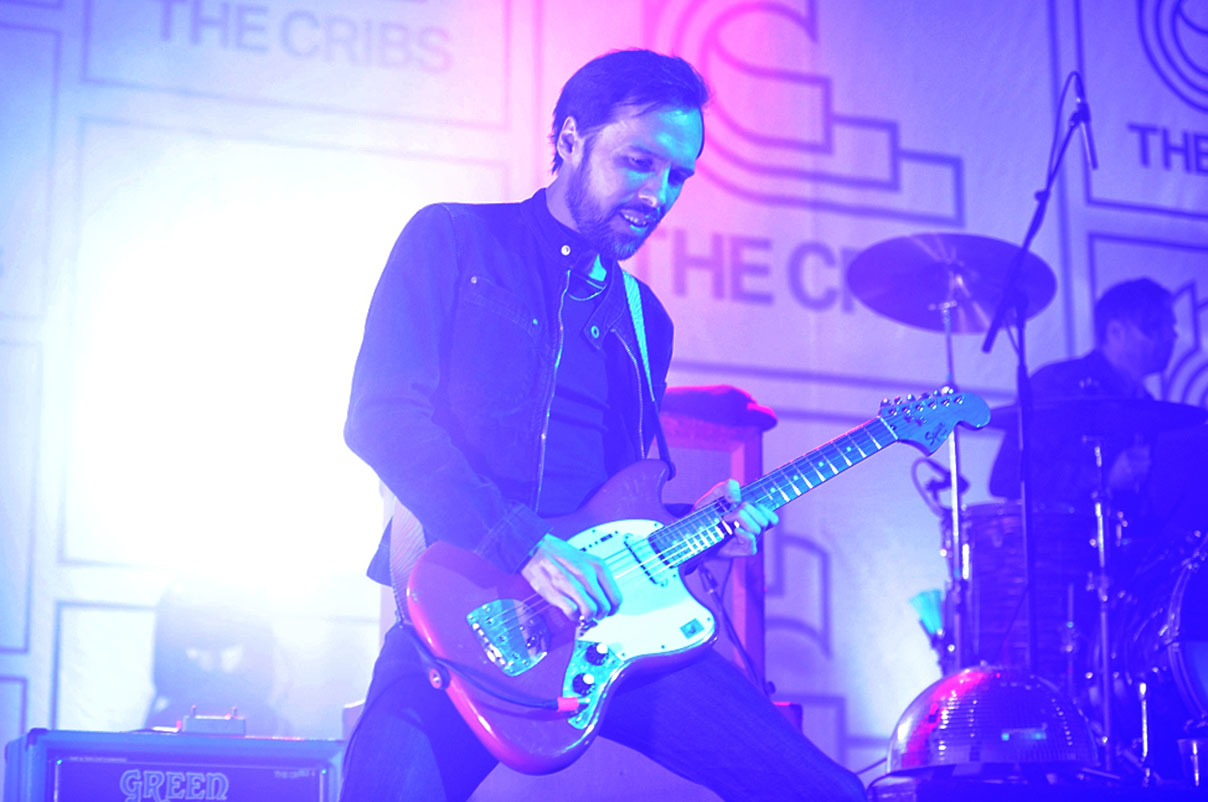 Though it’s ignorant to assume the pandemic is completely over, tonight is the final night of a coincidental week of live music that has taken us from the Jacobean confines of Albert Hall, to the rough and ready basement bars of the Northern Quarter, to the vacuous room at Manchester Academy – twice.

It’s for that reason, though feeling the week’s excesses by this point, we approach the Academy buoyant at the feeling that live music might just be back to where it was two years ago and the fact that The Cribs are back in Manchester after what feels like forever, bringing along homegrown heroes The Blinders for good measure.

Whilst it’s clear from the Jarman-esque haircuts populating the venue’s main bar a lot of the crowd are here for The Cribs and The Cribs alone, the room feels thankfully still nicely full as the first notes of The Blinders’ opener Electric Kool-Aid ring out. No strangers at all to the stages of Manchester, they waste little time in whipping up those front and centre of the crowd into a fervent frenzy, proving they themselves have fans just as devoted as The Cribs. 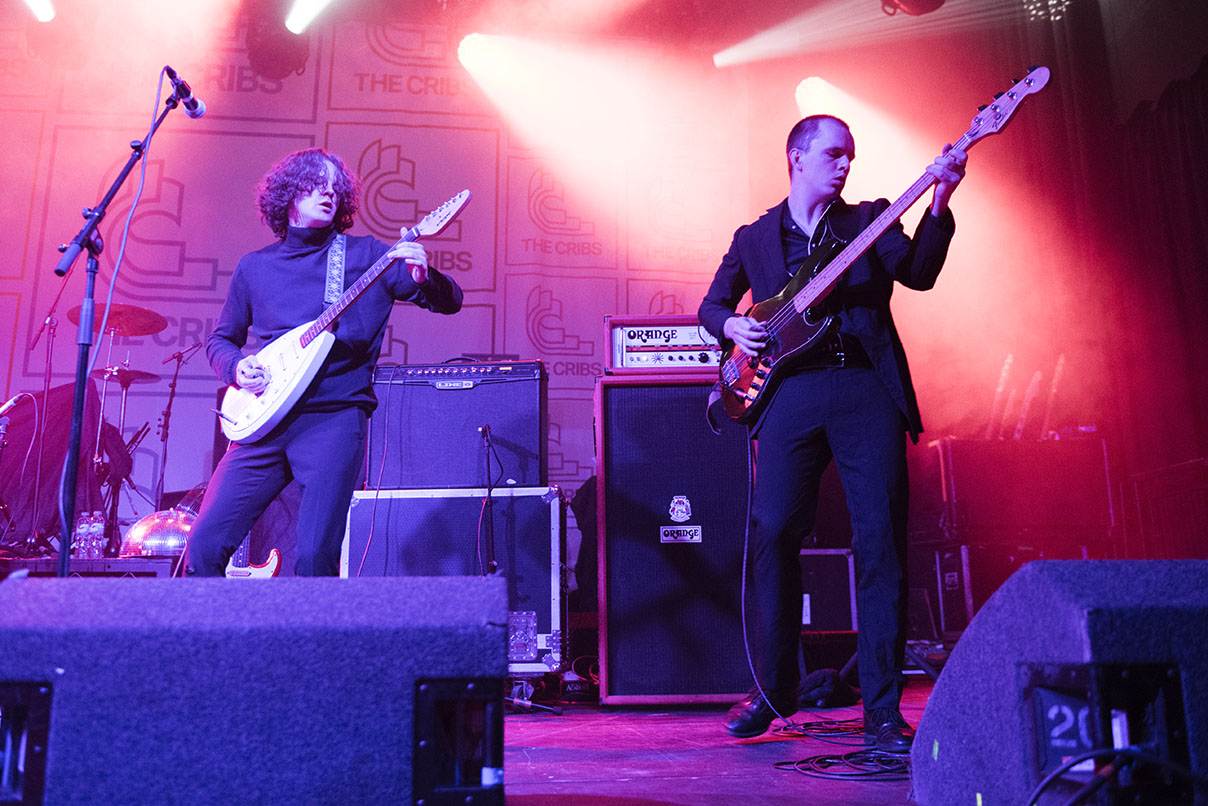 Having not seen The Blinders since their earlier days, what’s immediately obvious is just how far they’ve come since plying their trade across the city’s spit ‘n’ sawdust establishments. Their set feels much more polished and obviously tighter. A runtime of 45 minutes allows them to spread their wings a little, taking in tracks from both albums and a smattering of others. There does seem to be an emphasis on the band’s more melodic offerings, though given who they’re supporting that makes perfect sense. Given the strength of tonight’s performance, as the house lights turn back on we make a mental note to see ensure we catch The Blinders on their next headline. It’s been too long.

There’s just enough time for an obligatory cig and loo trip (with queues for cubicles and empty urinals, crack on lads!), before a roar erupts from a now almost full main room. Anyone that’s seen The Cribs before knows exactly what they’re getting into, some we safely take a place at the back of the room, clutching plastic pints for dear life.

With a career spanning eight studio albums and countless more singles, it’s difficult to create a setlist to appease everyone, but tonight, The Cribs do a pretty bloody good job. Predicated mainly on recent album Night Network, as well as Men’s Needs, Women’s Needs, Whatever, as well as various singles from across their career, it’s a barrage of upbeat and optimistic indie-pop that soon sees pints flying stageward and various bodies propelled in the same direction atop a heaving crowd. 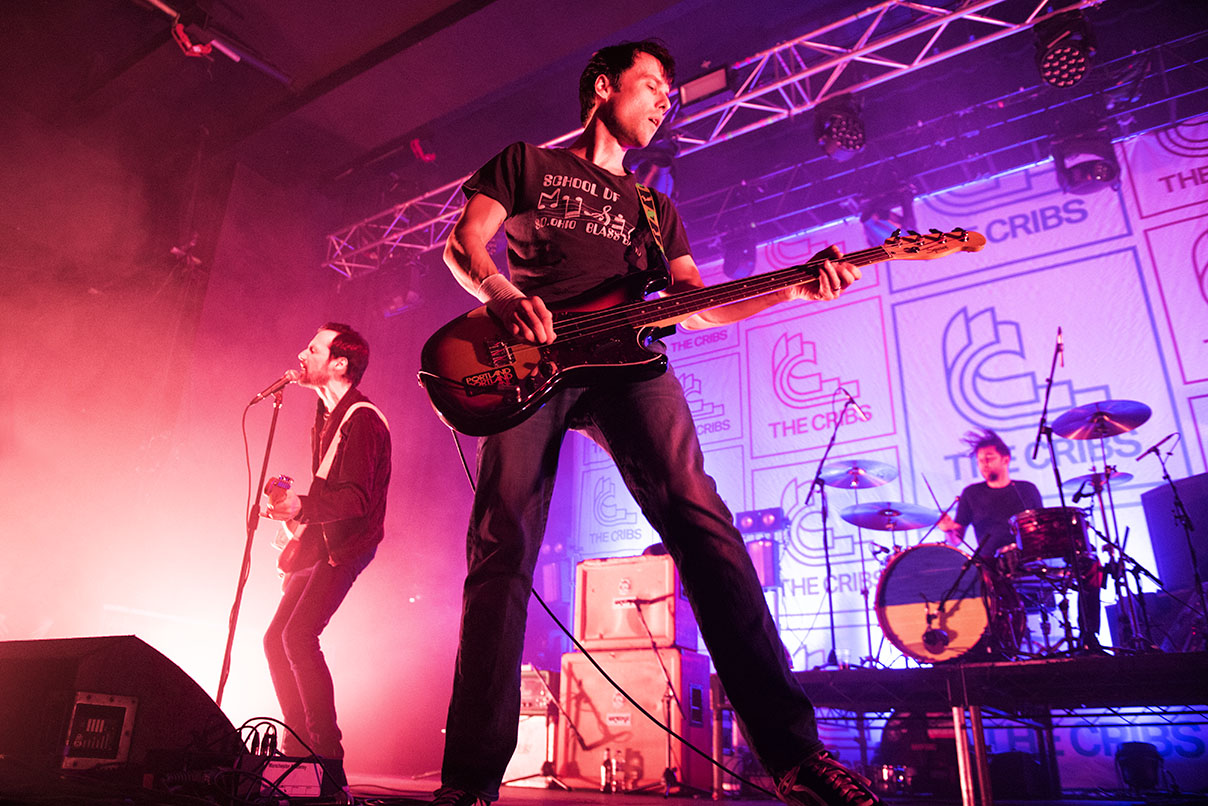 Indeed, despite a quarter of the band’s set being their most recent album, tracks such as Never Thought I’d Feel Again, and Running Into You fit effortlessly in beside much more established offerings like I’m A Realist or We Share the Same Skies, the lyrics belted back with equal fervour, as if they’d been in the set for years. 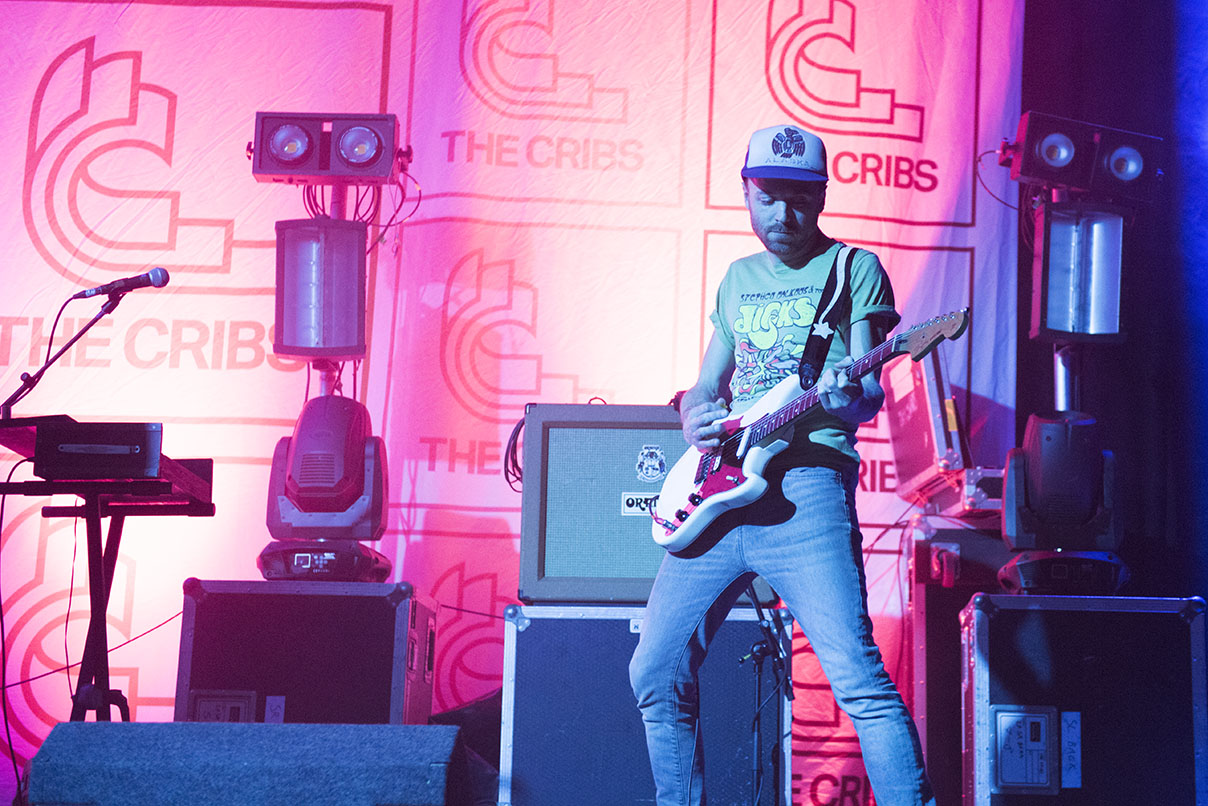 Of course, Hey Scenesters! gets an airing – a staple of the band’s live shows for years, its timeless hook not having aged a day since its 2007 release. Elsewhere Mirror Kissers and Men’s Needs both get a late airing. The latter seeing a beer-soaked crowd erupt once more, whilst Pink Snow closes out the band’s set.

The lack of encore is a refreshing change from most gigs, the idea of leaving a crowd wanting more seemingly a forgotten art form. It works tonight though, exiting the venue into a cool Manchester evening, echoes of “Yorkshire!” still ringing in our ears, we hope it won’t be anywhere near as long before The Cribs come back to Manchester again.