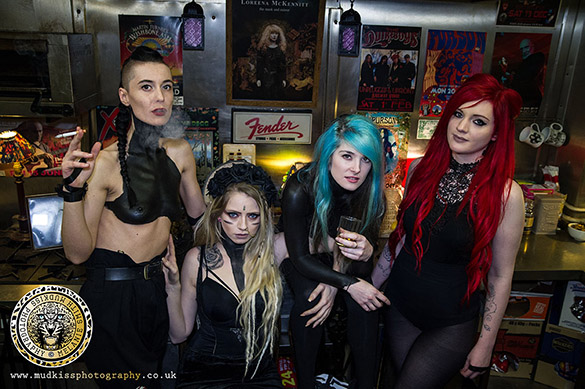 Photographer Melanie Smith takes a trip to the outskirts of Bolton to catch up with one of the UK’s most talked about underground bands The Courtesans. It began in the kitchen of the venue, for a li’l photoshoot, then carried onto the show. Check out the photo gallery below along with a few words from Melanie.

Female fronted bands continue to struggle to get the same prominent positions that their male counterparts are handed on a plate. It’s a constant battle to get recognised as a female in music. There has recently been the Madonna ageism debate as well as discussions regarding male dominated festivals this year (started by The Reading and Leeds line-up poster with the all-male acts edited out) so it’s a real treat to be watching / photographing an all female outfit tonight.

The pub holds around 200 punters and many men and women were crammed around the front at 9.30pm with cameras held to their faces, and it’s easy to see why, although they are not just pretty photogenic faces. If you can get past their fabulous looks, these girls can sing, play and rock out with the finest. In conjunction with the moody lights, the show has the effect of an erotically charged, dazzling theatrical show, and for anyone playing the Railway any time soon this will take some beating.

Blonde haired Sinead twists and forms her body into all manner of graceful poses, commanding the stage under the swirling psychedelic lighting, and when she sings the words with her perfect vocals “Holding a gun to his head she says… do ya love me, do ya love me” on hypnotic track Genius everyone is totally besotted – male and female alike.

They are a real treat to all the senses, visually alluring and seductive, with thought provoking lyrics, haunting slow tempo numbers, pulsating electro rhythms and doom-laden pop vibes which hypnotise. They may appear like a bunch of dangerous women luring men for illicit purposes, but they can laugh at themselves too, and are fully in control. It has to be said that underneath the bare flesh, underwear, latex, black lace and war paint they are all really lovely down to earth people … have I spoilt the fantasy now?

Be sure to catch a show near you soon and prepare to be transfixed. 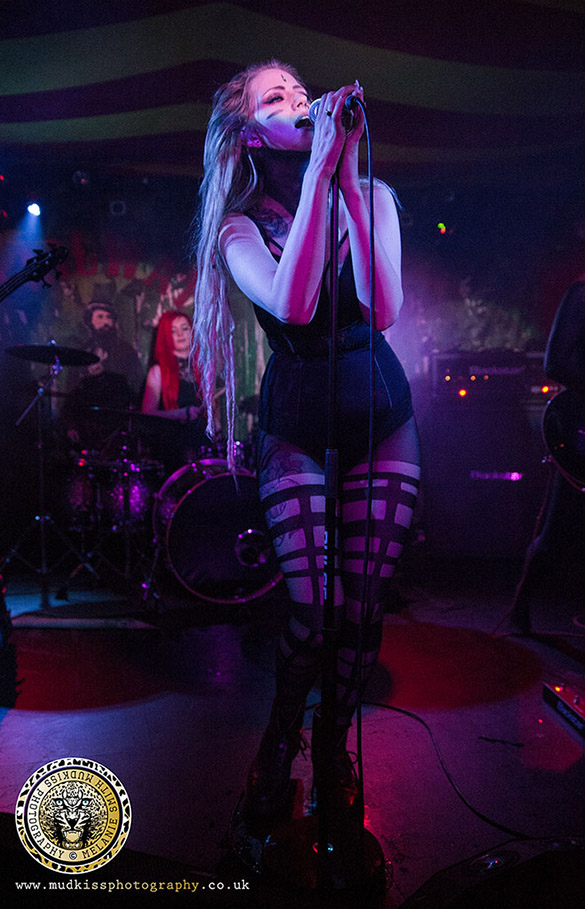 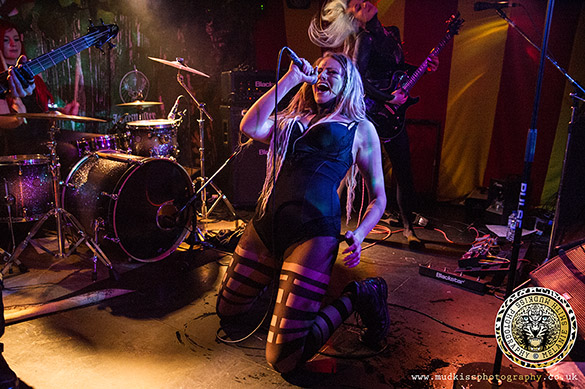 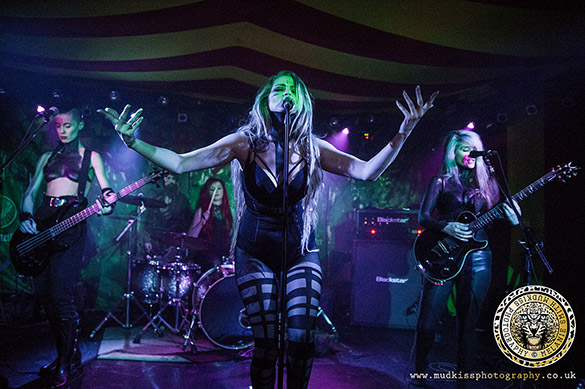 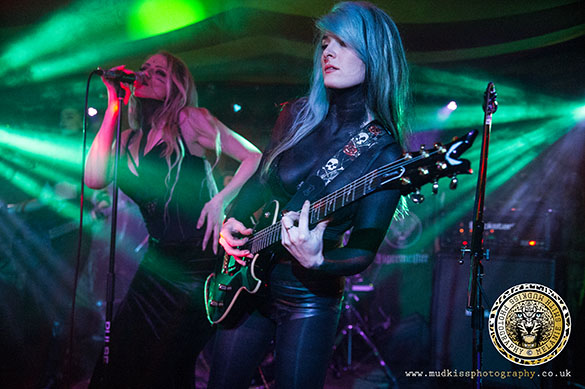 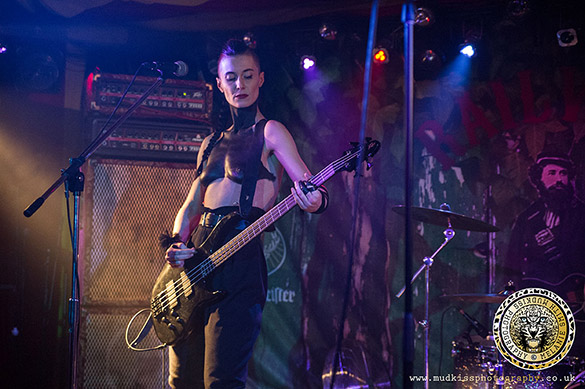