Home Music The Courteeenrs to headline massive Heaton park gig in Manchester in... 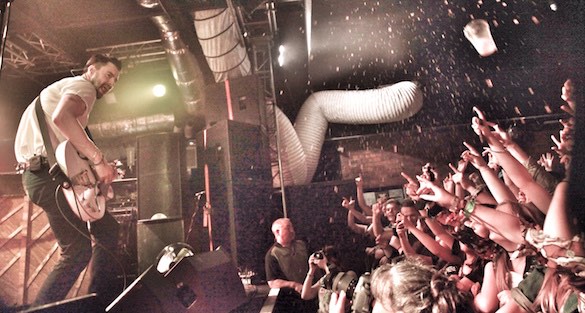 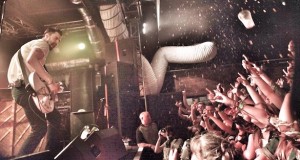 Manchester band The Courteeners are to headline a special show at the City’s 70 000 capacity Heaton park this summer.

The band who have had consistent best selling albums despite some media resistance are so much part of the city’s fabric that this gig will sell out in minutes.

Tickets go on sale next week.

Huge in depth interview with the band here