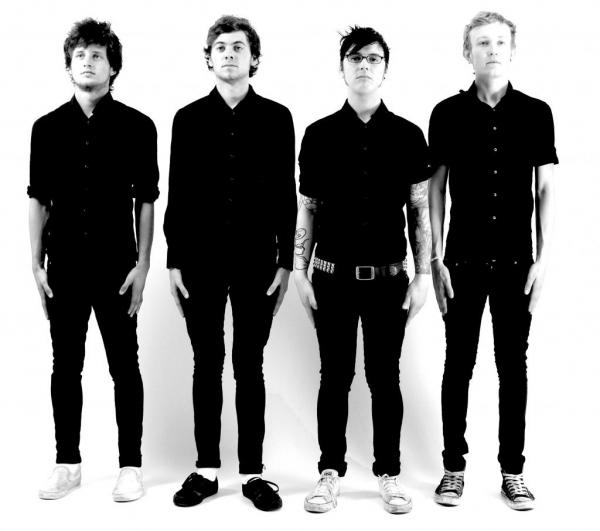 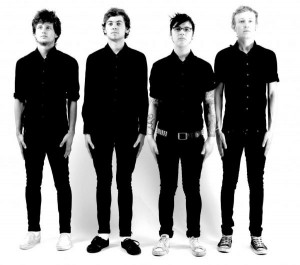 “Show you how to kill in four four time”Â

Trail-blazing Exeter punks and recent Artrocker Award-winners, The Computers are very excited to announce that alongside their forthcoming tour with Leeds quartet Pulled Apart By Horses they will be releasing a strictly limited edition blue vinyl seven-inch single of the previously unreleased track ”ËœA Real Testimonial’.

“We are super excited to be supporting the awesome, handsome and powerful Pulled Apart By Horses!,”Â exclaims singer and guitarist Screaming Al. “As you might imagine, this tour is going to blow your socks off, set fire to your socks and then put them back on again!

“50’s-fuelled riffery and scream along gang vocals with an intensity that would make ChuckBerry roll in his grave.”Â Rock Sound

See both bands live at the following dates: