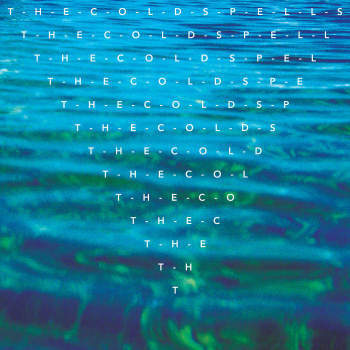 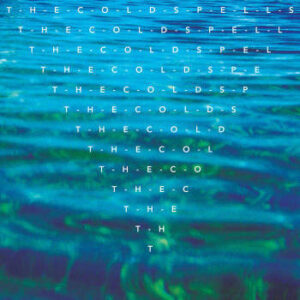 It would be too easy to get wrapped up in this London/Essex trio’s obvious reference points, such as their dark wintery atmospherics.  There is also a sense of fun about it all, as well a realness, given that vocalist and guitarist Tim Ward sings in his own Estuary accent, contrasting with the dark elements of the band’s sound. The eeriness they create across these 8 delightful psychedelic folktronica nuggets that make up their debut long-player, is akin to a soundtrack of an imaginary ghost flick. The other two members that make up The Cold Spells are Mark Farmer on keyboards and Catherine Plewa on bass, and they have been carefully brewing up this charming self-titled long-player for the last four years. They clearly share a love for knackered harmoniums, songs of love and loss and wheezing synths. They tread that awkward space between pastoral folkish prettiness and minimalistic electronica, sometimes with caution, and at other times with a sense of quirky British awkwardness. It’s like if Nick Drake had lived long enough to have made a record with Madness, with Syd Barrett in the production chair.

The band themselves refer to their songs as “little psychodramas” and despite the album’s eerie and demonic sound effects, and beneath its dark and mysterious exterior lies a more tongue-in-cheek flavour, as made evident in song titles such as Twinkletoes and The Ghosts of Them What Didn’t Make It.

Again, in their own words, “rendered through kitchen-sink psychedelia meets modern day folk, the joy of these songs lies in their simultaneous accessibility and ambiguity. The sea, the forest, the dark: these have long been powerful and poignant metaphors, but suddenly an abandoned mental hospital waste ground takes on the same potency. Underneath it all, they mostly bubble down to sex and death – but then, what doesn’t?”