Home Music The Church: An Evening With The Church – tour news 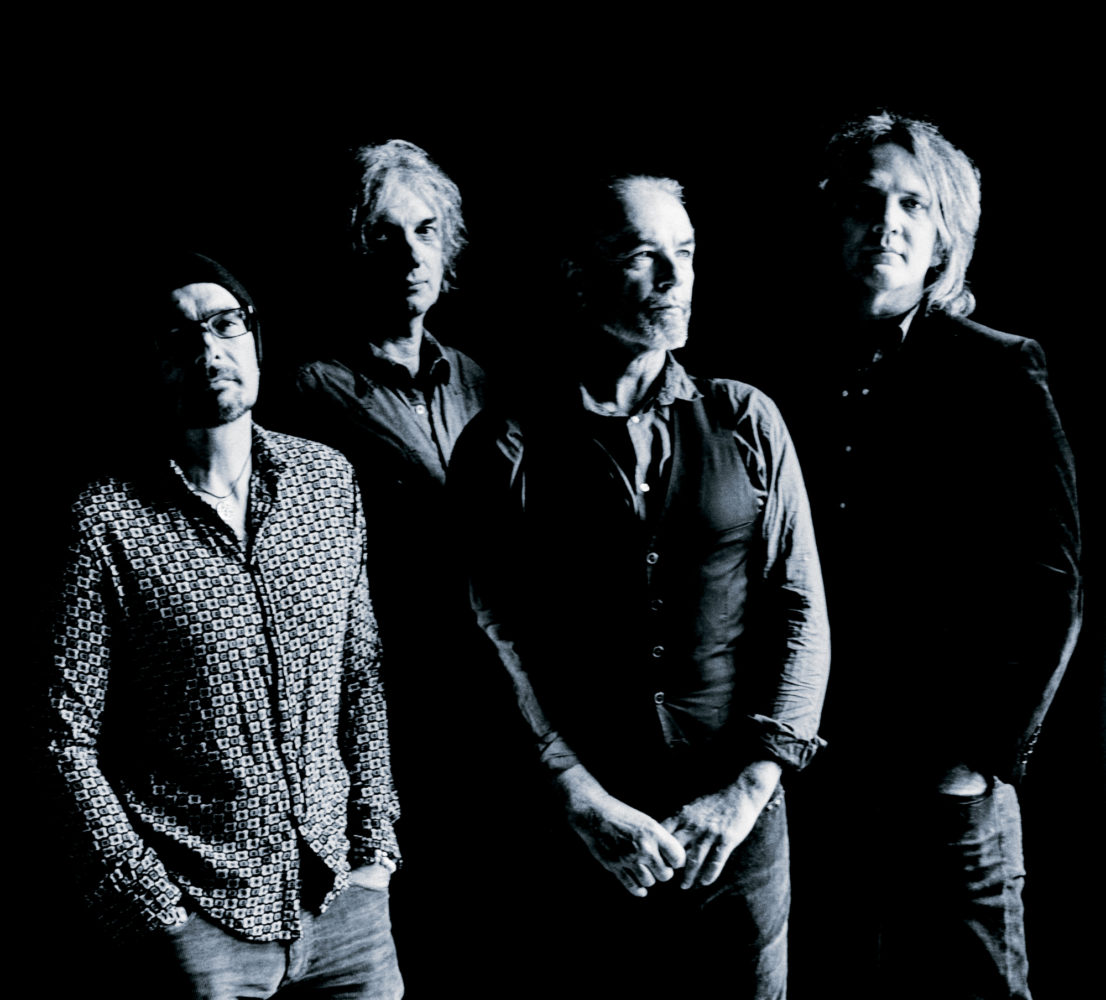 An Evening With The Church
Starfish 30th Anniversary 2019

As The Church celebrate 30th anniversary of their most successful album Starfish, they’re putting on a run of very special and exclusive shows in London, Manchester and Edinburgh this June

Returning to the UK still riding the crest of their sold out appearance at Robert Smith’s Meltdown last year, The Church will be performing Starfish in its entirety, featuring much-loved indie classic Under the Milky Way together with a selection of other songs from the Australian band’s 38-year career. Excerpts from the press release below:

“A ringing 12-string guitar introduction. A dreamlike lyric that seems to hold the cosmos in its hands. It’s still the most recognisable, covered and widely beloved song in the catalogue of a band that’s released a remarkable 26 albums. And it’s 30 years old this year. The song is Under The Milky Way, from The Church’s most successful album, the undisputed classic Starfish.

Starfish remains best known for its iconic singles Under The Milky Way and Reptile. But like all classic albums, it’s a journey – and it starts with Destination, the six-minute opus which opens the album.
From there, the list of hits, band and fan favourites is long. Myrhh, which leader Steve Kilbey described in his memoir Something Quite Peculiar as the definitive Church song. Ripple, from the masterful Priest=Aura. Almost anything from 1982’s The Blurred Crusade. Expect songs from Hologram of Baal, itself celebrating its 20th anniversary. And, of course, there’s The Unguarded Moment, the single that launched the band onto world stages on its release in 1981. 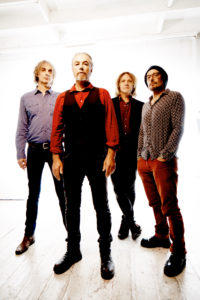 But this is not just a nostalgia trip. The Church have been revitalised since 2014 with the addition of guitarist Ian Haug, formerly of another iconic Australian band, Powderfinger. “Ian is a big part of the band now,” Fellow guitarist Peter Koppes says. “He’s a consummate, intuitive musician with fantastic tones.”

Koppes goes on to sum up the band. “Music is like inner space and we’re astronauts,” he says. It’s a spellbinding thing, it’s hypnotising. That’s why people like it. It takes them into another world and we’re here to open those doors.”

The Church’s strange journey remains an endless sea of possibilities. it’s time for the band to celebrate one of their crowning glories, not to be missed.

Starfish includes their iconic dreamlike single Under The Milky Way. The track has soundtracked movies (the surreal house party sequence in Donnie Darko introduced The Church to a whole new generation of indie kids), was once voted the best Aussie song of the past 20 years, and has been covered by buskers, flashmobbers and children’s choirs. The Killers, Grant-Lee Phillips, Sia, Josh Pyke and the late, revered Indigenous singer Jimmy Little have all also made it their own.

See the Guardian’s article on the track for more background

Also check out Starfish on Spotify.”