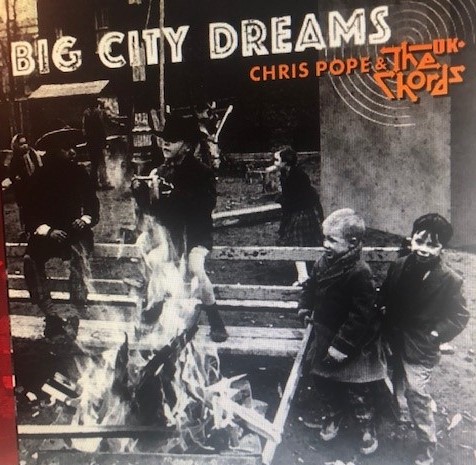 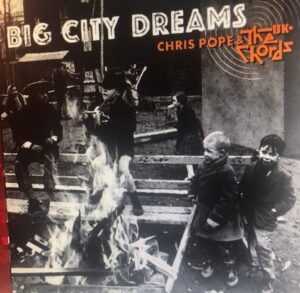 If it’s high energy, octane fuelled rock’n’roll you are after then you are in the right place here. Ian Corbridge is on the front line for Louder Than War to review Big City Dreams, the latest album from The Chords UK which is chock full of sing-along anthems with punk-infused power pop at their core.

Since Chris Pope re-incarnated The Chords UK back in 2013, the band has already delivered two blistering albums, Take On Life and Nowhere Land, which have garnered high praise from both their longstanding fans and the media. These albums built on the strong reputation the original band had built up back in the late ’70s and early ’80s as one of the finest live acts on the circuit as well as their knack for crafting memorable anthemic songs which make you get up and dance. The Chords UK’s third album Big City Dreams is all of that and adds so much more to take this reputation to a whole new level.

The big opening guitar chord really sets the stall out for what is to come on this album, which starts off with a blistering trilogy of songs with barely a pause for breath in between. Listen To The Radio is a classic rock’n’roll song, which immediately takes me on a nostalgia trip back in time with references to the Top 40, T.Rex, Steve Harley and 45s. My mind drifts back to when I first saw the Ramones in 1980 on the back of the release of Do You Remember Rock’n’Roll Radio, a song with similar connotations, and yes of course it felt “So good to be alive”.

Last Great Rock Star follows the nostalgia trip in a similar way with a celebration of the iconic stars and the crazy times which gave us such great music, whilst also recognising that there comes a time when “The morning sun really shows his age”. Yes folks, it happens to us all in the end. First single from the album, Hey Kids! Come The Revolution, might well be a tongue-in-cheek call to arms but it’s delivered with all the power and attitude of The Clash with a classic arms-aloft anthemic quality that shines through the majestic chorus lines.

The pace relents slightly through the rolling beat of Keep Calm And Carry On, which delivers the immortal line “I’m pounding round the Oval cricket ground dressed up like I’m from outer space”. Veronica Jones is a modern folk song with a punch as it regales the tale of a good time girl who is clearly out to have a damn good time. White Van Man has a much brighter and poppier feel as it nods back to the old days when Chris spent much of his time driving for a living.

Life Got In The Way blends a reggae beat with a rock vibe as it speaks of lives that could have been so different had life just not got in the way. With a setting based in the pubs of London and a reference to The Slaughtered Lamb, maybe this gives some clues to where Chris absorbed so many characters, stories and ideas which are now pouring out into great songs like this. Chris then turns the storyline on its head as A Billion Things To Do is all about making the most out of life with a whistle-stop run through his life all backed up by a magnificent Glam style romp.

By the time we reach the driving ska rhythm of Twenty First Century Girl and the folk-based storyboard of Portobello Road, replete with great banjo and slide guitar, we really do hit the very heart of this album and its London-based roots. It evokes such great times I remember when travelling down to London from Sheffield back in the early ’80s to catch the likes of Bauhaus, the Cramps, and the Banshees at Hammersmith Palais, and the entire five-night run of Johnny Thunders at the Marquee. And I won’t forget sleeping on a mates floor down Wardour Street, picking up bootlegs from the markets and the great shops around Camden and Denmark Street.

Down & Out In New York City is another burst of power pop as it harks back to a time in the late ’80s when Chris headed to New York trying to make things work out for his band. Whilst they managed to play some of the iconic venues of the time like CBGBs, it ended up being, as Chris himself puts it “a glorious, wonderful, enjoyable failure”. Great Expectations serves as a rousing finale to the album as it speaks of “burning frustrations” and “so many people giving up down here but not me”. Exactly what we now come to expect from Chris. 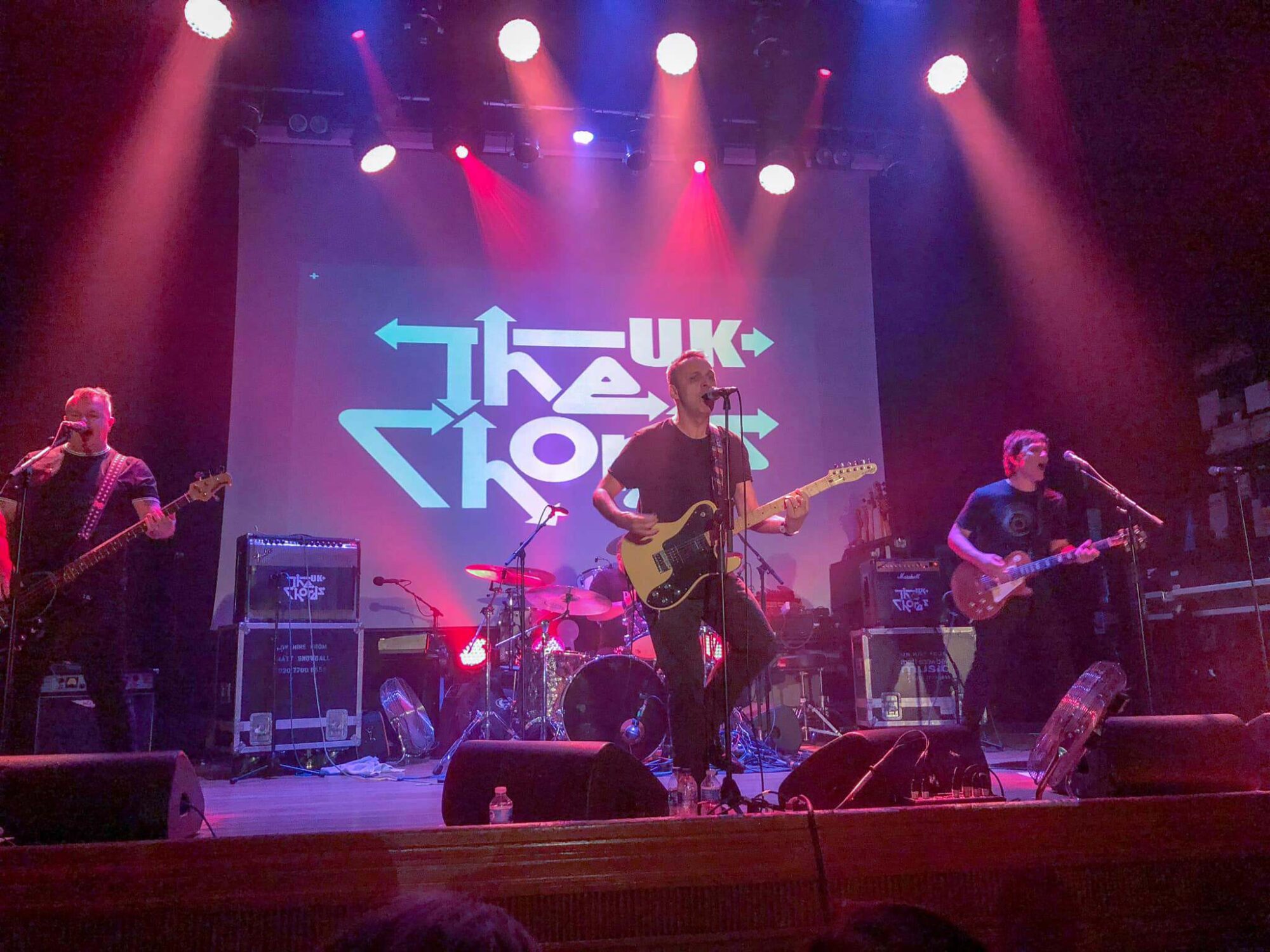 Big City Dreams is an album full of passion, power and energy which is a classic brand of all that is great about music from punk-infused power pop, through glam, reggae, ska, folk and so much more. It’s an album that speaks of the sights, sounds and influences flowing out of a vibrant cultural environment that I remember vividly from my visits to London back in the day and for me is the best album so far from Chris Pope and The Chords UK.

Just at a time when we all really need it, there is a core message here about making the most out of life regardless of what challenges may be thrown in front of us. Trust me, there is no better way of dealing with these challenges than listening to this album with the sound turned right up. Even better, get yourself down to the album launch party on the 19 February at London’s legendary 100 Club with tickets still available here.