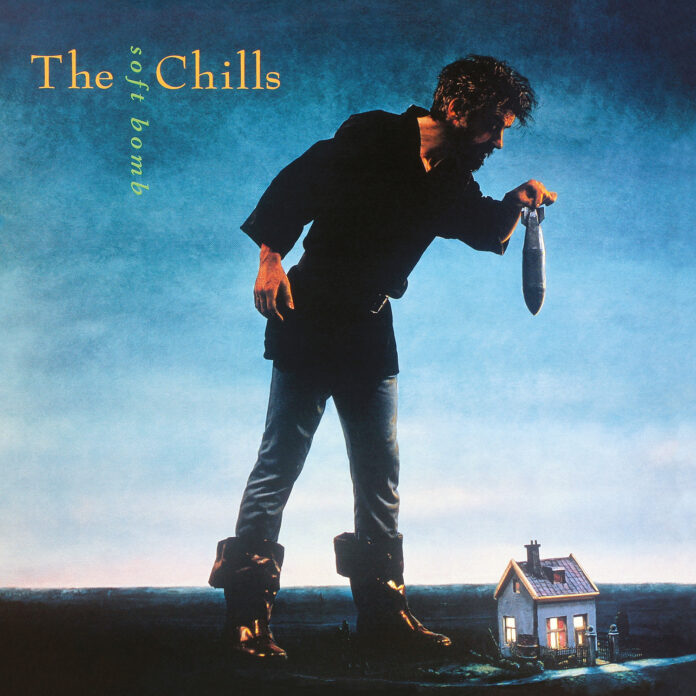 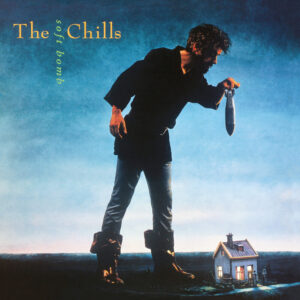 Released in 1990 and 1992 respectively, Submarine Bells (their major-label debut) and Soft Bomb marked the highwater mark of The Chills’ commercial success. It will be the first time that the albums, remastered for this release, will be available on vinyl since their original release.

Since 2013, the band have found their home at Fire Records, who released their previous two studio albums and a live release, as well as taking charge of these new reissues. Built around guitarist/vocalist Martin Phillipps, the band has seen a revolving cast of musicians pulling into his knack of writing hook-laden indie-pop. Whether it’s the ethereal bliss of Submarine Bells’ title track or the jangle of Soft Bomb’s The Male Monster From The Id, what has always been clear is Phillipps’ ear for a great melody.

Both albums are available now directly from Fire Records here, each individually and as a bundle.

The band’s last studio album from 2018, Snow Bound, described as a dose of heavenly pop, received great reviews. Until new material surfaces, now is the time to delve back into the band’s earlier years.