Home News The Charlatans announce new single with new app celebration of all their... 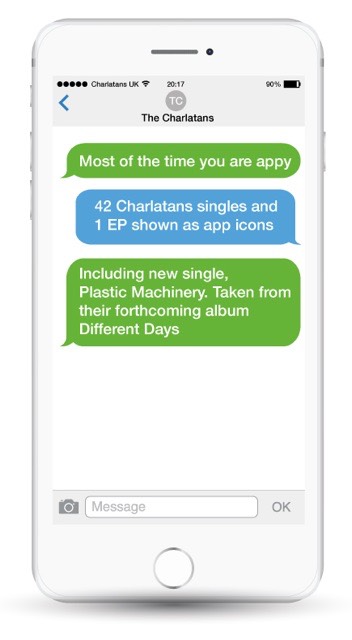 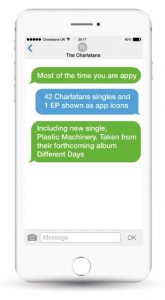 The Charlatans are back with a new album  and single.
The much loved UK band have been consistently great since their inception with a classic run of singles albums that have explored their sound and also pop art in a myriad of ways which have culminated in their new single, Plastic Machinery, which they have  announced in a brilliant way with a unique design by  Ian Read (@ian_read) who worked with the band on the design and layout.
The song  features Johnny Marr on guitar and Pete Salisbury on drums – Mark Colins, Tim Burgess, Martin Blunt and Tony Rogers in their regular roles. The album, Different Days, has a whole collection of the band’s friends dropping in add to add their magic featuring guest appearances from New Order’s Gillian and Stephen, crimewriting superstar Ian Rankin, comedy actor and writer Sharon Horgan as well as Anton Newcombe, Factory Floor’s Nik Coid and Kurt Wagner from Lambchop.
The single is out on limited edition 7″ on coloured vinyl featuring of Plastic Machinery (instrumental)
on the B side.
They have chosen to represent their 41 singles to date, one EP and the forthcoming 7″ in the form of app icons – they have previously represented a their songs as The Periodic Table, classic books and even The London Underground Map, which Pete Doherty called ‘the greatest piece of band merch ever made’. Attached are updates of the artworks incorporating the new single – The Periodic Table and All The Books and the Tune map.
As with The Periodic Table, All The Books and The Tune Map, there are some obvious and some cryptic nods to songs – from the mention of Spider-woman and Spider-Man in One To Another to the picture of a narcissus flower for Oh Vanity, there’s lots of hidden info on there – from the time shown on the clock through to postcode of Sproston Green (grab the app screens as photos and look at them full size on your phone. My brain kept ticking me that they were real). 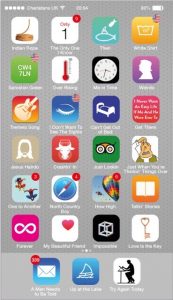 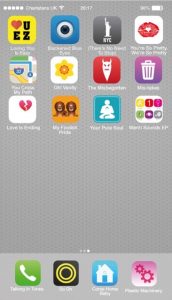 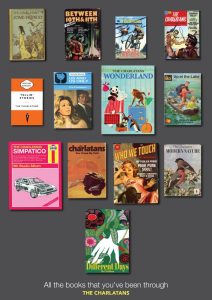 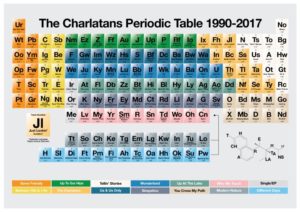