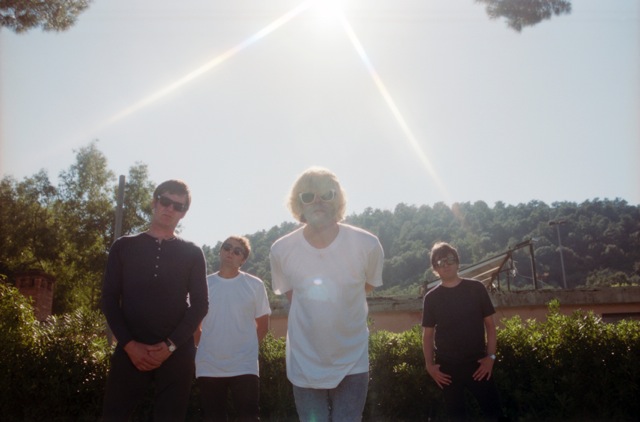 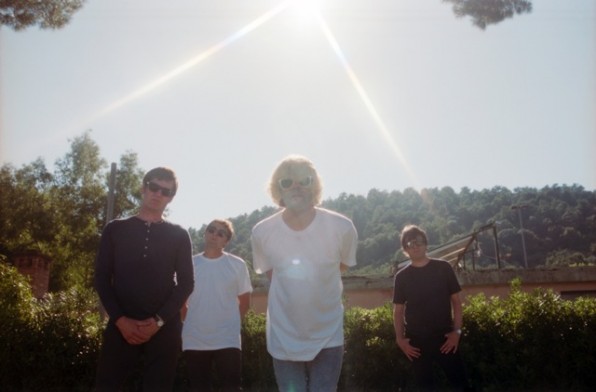 We describe bands as “Louder Than War favourites” quite a lot on here, but of few is it more so an accurate statement than it is about The Charlatans who, today, have dropped the news that a) they’ll be releasing a new album due at the end of January, b) that they have a UK tour slated in to start March time (their first full tour since 2010) and c) that they have a new single due out in Dec which, excitingly, you can stream today via the widget embedded below. Full details, in time honoured fashion, below.

The album will be the band’s twelfth in total. Titled Modern Nature it’s due out on 26th January 2015 via BMG Chrysalis. So far the tour to support the album is confirmed as an eight dater, kicking off on March 3rd in Bristol and finishing at The Roundhouse in London on March 16th. And just to make us salivate even more the supports for the tour include more Louder Than War favourites; Factory Floor, Blossoms and (Paddy Considine’s band) Riding The Low.

As was well documented, The Charlatans lost their “old friend and drummer” Jon Brookes last year. Tony Rogers from the band says that they were determined to carry on to honour Brookes’ memory –

“Jon was adamant that there was going to be another Charlatans record, and you have to put that into your own thoughts.”

“We were aching for the summer when we wrote it. It was freezing and we were trying to write songs that made us happy. “

The lowdown about Modern Nature is that it features eleven new tracks including the recent limited edition 7” single and 6 Music A List record ‘Talking In Tones’ and forthcoming first single proper ‘So Oh’ which is to be released on December 1st, (but can be listened to now below.) The album was produced by The Charlatans and Jim Spencer and it was mixed by Craig Silvey (Arcade Fire, Portishead.) It features contributions from the band’s three temporary drummers – Pete Salisbury of The Verve (who’ll be with them on the live dates), Stephen Morris of New Order and Gabriel Gurnsey of Factory Floor, Kate Bushs’ backing singers Melanie Marshall and Sandra Marvin, strings by Sean O’ Hagan and brass courtesy of Dexys’ Big Jim Paterson.

Modern Nature will be available on CD, vinyl, deluxe CD and vinyl (featuring four bonus songs and coloured vinyl) and download. You can find tour dates below the stream of So Oh.

The dates, all in March are:

^^ Factory Floor and The Quietus DJs

Tickets go on general sale this Friday 24th October at 9am from gigsandtours.com.