Home Music The Charlatans announce new single ‘Talking In Tones’ and one off special... 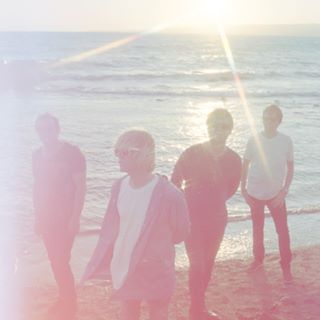 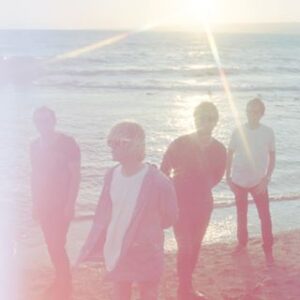 On Monday September 29th THE CHARLATANS will be releasing a limited edition 7″ single,  ‘Talking In Tones’, released via The Quietus Phonographic Company. The single is the first track from the band’s as-yet-untitled 12th album. ‘Talking In Tones’ is strange, haunting pop incarnate inspired by William Oneyabor with a massive, typically Charlatans chorus that comes with excellent organ work from Mr Tony Rogers.

The single will be available on limited edition 7” and features a remix from TQPC label mates Grumbling Fur. The ‘Fur’s Daniel O’Sullivan and Alexander Tucker also designed a side each of the 7″ artwork.

The track, and the forthcoming album comesafter a brutally difficult year for The Charlatans following the death from brain cancer of their old friend and drummer Jon Brookes last year. Rogers says that they were determined to carry on to honour Brookes’ memory – “Jon was adamant that there was going to be another Charlatans record, and you have to put that into your own thoughts.” Details of the album and a full UK tour in 2015 will be announced in October.

The band will be playing a one off, special single launch gig at Highbury Garage on Monday, October 20th featuring Grumbling Fur in support. Preorder tickets and the limited edition ‘Talking In Tones’ 7″ here.

Pre-sale tickets: 9am Tuesday 23rd September via The Charlatans mailing list,register at www.thecharlatans.net