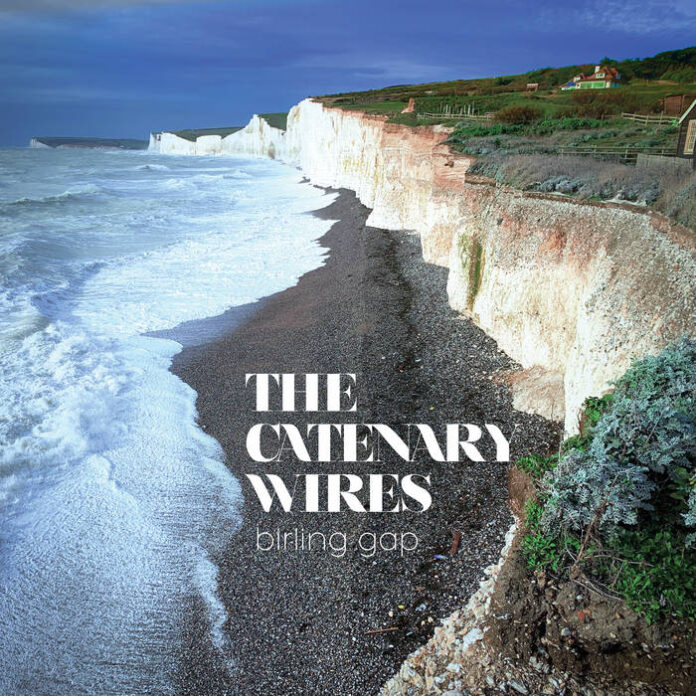 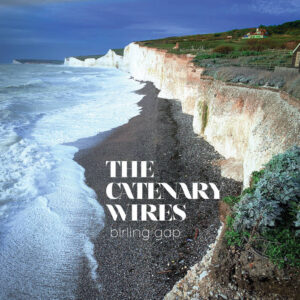 Deep down we’re as English as the weather

This is unexpectedly fabulous. An album of the year for 50-Somethings with Attitude but sensible shoes.

It’s like an English Nancy & Lee singing songs written by a less-cynical Luke Haines.  One song is reminiscent of the doleful but wonderful Broadcast, the next the Mamas & the Pappas. The baroque organ brings to mind Dave Greenfield. The lyrics have echoes of Philip Larkin and Stevie Smith. There are a myriad of influences which blend seamlessly.

It’s C86 Indiepop reaching adulthood with quality Dreampop production. Musically, the experience and influences of Hallam, Lewis and Button enhance the Fletcher/Pursey songs and performances and give the intelligent songs about Englishness an analogue pop sheen and professionalism…. it’s just such a great album.

Generally speaking, when a band or artist brings out a ‘mature’ or ‘grown-up’ album it’s time to wince and part company with them.  They’ve reached a ripe old age -in pop terms – and decided to aim for a certain demographic… which we shall call for the sake of argument ‘Beautiful South fans’. Birling Gap is the exception that proves the rule.

The Pulp-ish Mirrorball, probably the weakest track on the album, is the nearest you get to Paul Heaton territory, with it’s tale of middle-aged lonely hearts at a retro Indie Disco.  ‘Be the Jason to my Kylie‘ is rhymed cleverly with ‘be the Wah! Heat to my Wylie’.  (If only they had left the disco at seven minutes to midnight…)

These songs are adult affairs – a set of cracked duets exploring all kinds of relationships, set in a world where anxiety about the future and nostalgia for the past are equally potent.

Birling Gap is a significant place. On the South Coast of England, it’s where steep chalk cliffs resist the rough seas of the English Channel. It’s where iconic images of England are created and re-created. A landscape beloved of patriots – the sturdy white cliffs standing proud and strong against the waves. It’s also a place where people, despondent and doomed, have thrown themselves off the cliffs. It’s where The Cure shot the Just Like Heaven video. It’s where romantic lovers go for passionate storm-tossed assignations.

The album depicts England, not just in its lyrics, but also in its music. The Catenary Wires have listened to the songs and stories England has comforted itself with over the decades, and re-imagined them. Rob and Amelia take on the personae of duetting couples from different moments in pop history: in Canterbury Lanes, they are a pair of folk-rock musicians, old now and worn down, but still aspiring to put their band back together, hoping to rekindle the idealistic flames of the 1970s. (The arrangement hints at the acoustic guitars and harmonies of those long-lost Canterbury Scene bands.)

In the 60s-flavoured pop of Always on my Mind another couple appear, re-discovering long-lost love almost by surprise, conjured up by an old photo in a pile of memorabilia.

Three-Wheeled Car is about a nostalgic old couple, gazing across the waves at Birling Gap, feeling smug about their Englishness. It makes oblique reference to the Kinks – probably the greatest pop chroniclers of English life – but also wonders if Ray Davies’s once radical songs are just part of the nostalgia industry now.

The last two songs on the album, Like the Rain, and The Overview Effect, are anxious love songs, set in a fragile world. Those white chalk cliffs at Birling Gap are, in reality, eroding very rapidly. They are emblematic of a proud, self-regarding nation, but they also represent impermanence, erosion and environmental change…

(The press release content is so perfect it was pointless me re-writing it!)

The leap Catenary Wires have made with this album is similar to when David Gedge formed the altogether more sophisticated Cinerama: like a move from reliable old portable tv to widescreen surround-sound cinema.

It was only when Marc Riley played Liminal on the radio that I realised the sound and vibe of that particular song is very Pauline Murray & The Invisible Girls.

Overall, there is a bizarre kinship with the work of Luke Haines (whether with the Auteurs, Black Box Recorder or solo) – his take on how uptight and odd the English are, and his knack for portraiture in song.

Amelia Fletcher and Rob Pursey, partners and soulmates for decades, almost by accident have made an utterly fabulous album.

As the language practises its slow violence

There is darkness and light in these songs.  Despondency and hope. The best and worst of England.

Found out, the song’s about people lost & lonely…

The lyrics could only have been written by a couple of ‘English Lovers’, because they achieve an equilibrium of bitter/forgiving, desperation/optimism which comes from a strong relationship.

Birling Gap, is a shimmering thing of beauty. Pop with depth and the wisdom of that comes with age and musicianship to match.

For a fantastic, detailed interview with Catenary Wires go to writewyattuk

Bizarro Promotions has organised a short tour by The Catenary Wires, Pete Astor (The Loft/Weather Prophets) and European Sun (another Rob Pursey band project) for September, calling at:

All words Ged Babey – except press release content which is italicised.