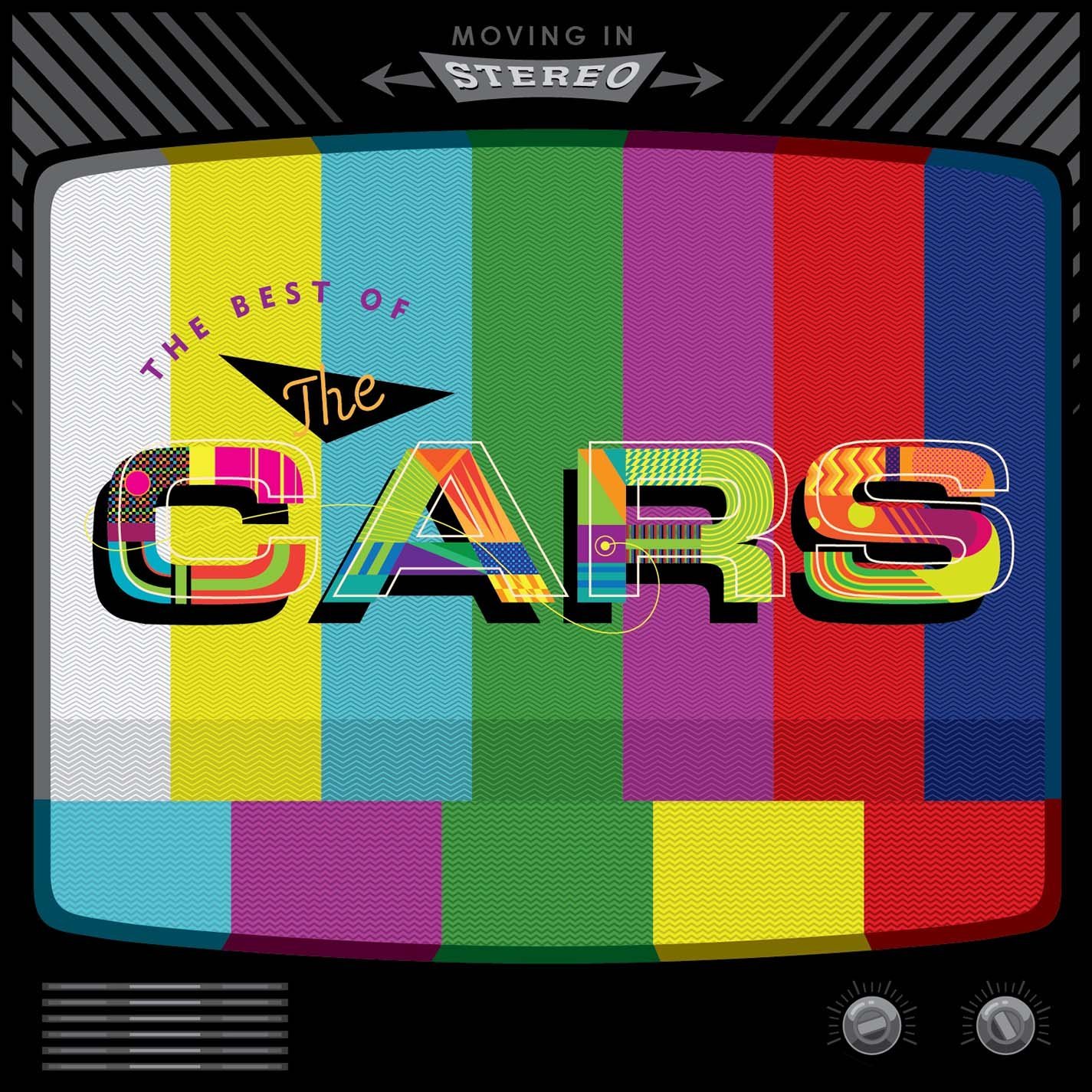 Perhaps it’s a bit strong to say that I hated the Cars back in 1978, but I certainly wasn’t a fan. They looked dorky to an ultra-cool (erm…..) teeny Punk like me and I thought they were stinking up “Top Of The Pops” while I had to wait patiently for the likes of Sham 69 and the Rezillos. This band just looked like AOR chancers from the US trying for a ride on the latest bandwagon. They didn’t seem to have the rough edges necessary to even qualify as New Wave in my book at the time, I preferred the more psychotic moments of Elvis Costello for my nerd pop thrills thank you. They were hugely successful in the States though and I had to concede even then “My Best Friend’s Girl” was insanely catchy, but that counted for little to me at the time. I didn’t care if they had the Modern Lovers’ drummer, I wanted to see the Buzzcocks right now!

Ah the foibles of youth. It took me a long while, but with the benefit of hindsight I have to concede that the Cars had a sure way with hook-laden Power Pop and a decent line in sly lyrics which all added up to some great pop music. “Just What I Needed”, which opens this set, is a stylish piece of cool that predicted much of what the Strokes did to mega acclaim 20 years on. If the Cars went a bit sappy (something I would have considered an impossible feat back in 1978) with “Heartbeat City”, the skewed Electro-pop that preceded it on “Panorama” and the more back to basics “Shake It Up” (judging from the contributions here that was a bit of a hidden pearl) end up of the credit side for these sleek auto-mobiles.

What you have here is a serviceable greatest hits with all the big smashes (“Drive” and “My Best Friend’s Girl” naturally) and tracks from the breadth of their career. It covers everything from their 1978 début right up to 2011’s “Move Like This” (sadly the strange “New Cars” Todd Rundgren-aided semi-reformation of 2005 is not represented here). If you like, say Nick Lowe’s 1978-79 output and the Talking Heads before 1979, it’s worth dipping your toe in with this. “You’re All I’ve Got Tonight” from the first album does seem to confirm the “rawk” skeletons in the closet though it does carry a decent thump, but apart from some Proggy touches on “Heartbeat City” that’s it for the early 70s ambience. “Touch And Go” from “Panorama” is like a less techno, more downbeat Devo. Even “Sad Song” from 2011 has a decent amount of vim to it and splices dancing synths to their edgy attack for good effect.

Though we all have a tendency to pigeon-hole bands to their credit the Cars didn’t endlessly recycle their early sound and despite seeming a bit phoney as a New Wave act, in Ric Ocasek they had a music nut who dug hardcore punk, even producing the Bad Brains first official album “Rock For Light”. So they weren’t quite the studio musos making a few bucks out of Punk I might have figured way back then. The Cars may have seemed a bit off the production line to start with but soon motored off into some interesting directions, never really failing to nail the results to a decent tune. Perhaps I should have been a little more patient back then?