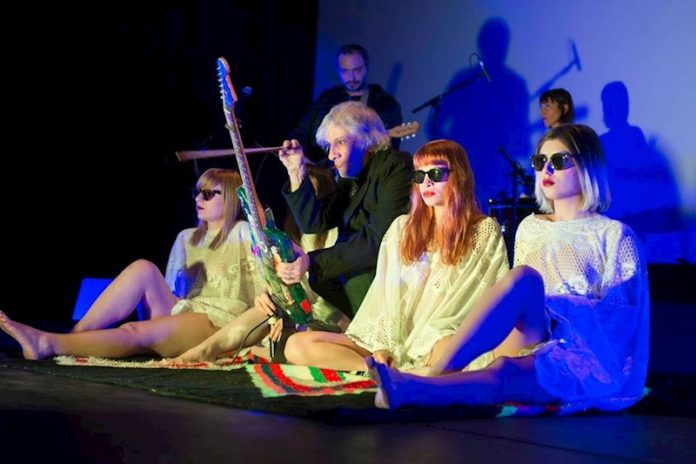 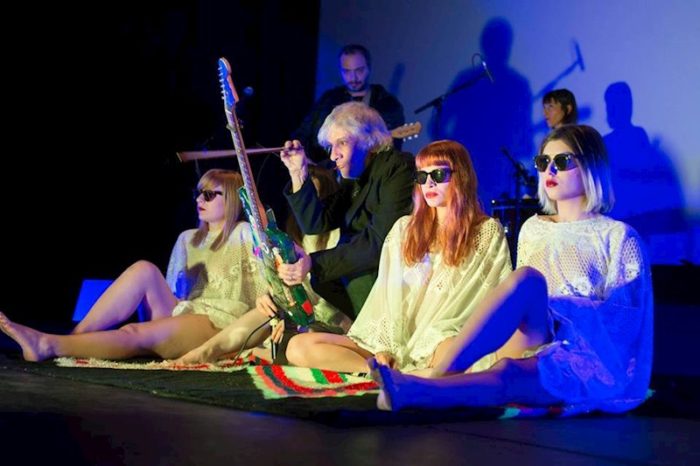 The Callas, the Greek artistic squad producing music, artworks, films, magazines, events, and art shows have just reissued a “deluxe’ pressing of their Trouble and Desire album (Dirty Water Records) with additional unreleased bonus tracks, and all served up on a fresh slab of 180g pink vinyl.

The group worked with Lee Ranaldo on the soundtrack of their new feature film “The Great Eastern” and on the full-length album, which was originally released in October 2018. The deluxe version of the album officially releases worldwide on January 24, 2020. The band has kept busy recently playing gigs, recording a new album and putting on a number of film/multimedia galleries and events in NYC, Berlin and Athens.

Lee Ranaldo described his experience collaborating with the Callas: “It’s been a pleasure for me to know and collaborate with The Callas on their album Trouble and Desire – we met a few years ago and I’ve been drawn into their artistic world in Athens. I’m a fan of their visual art tapestries and their art studio/venue and I’ve been having a great time making music with these like-minded travelers. Our collaboration took off quickly and was such a natural fit – we speak the same language and the performances we’ve done together have been a total blast! I love the community of artists that they have gathered around them, and I hope we will do more collaborations in the future”.

Over the last 10 years, they have been publishing significant magazines for the Athenian (Greece) underground music/art/film scene such as Velvet magazine and Lust magazine. Their studio is one of the most active cultural spaces in Athens. Going by the name Velvet Room they are organizing art shows combined with music gigs and DJ sets involving some of the best new bands and artists in Athens.

The band celebrate the re-release/reissue this Saturday in Athens. Details here

Watch the video for new song, The Same River Twice, below: