Home News The Brits and the rise of Range Rover Rock 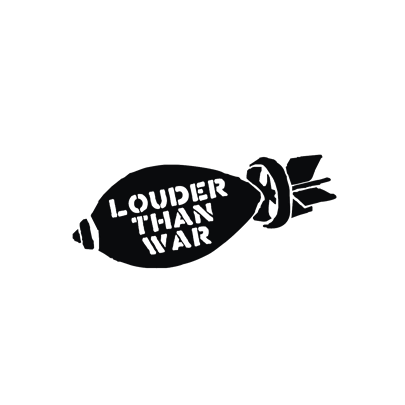 Of course, music is always moving and redefining and that’s great. Of course, we have no expectation that a TV spectacular full of laser beams, lights, high decibel dayglo bombs presented, as ever, by a shouty comedian is be able to reflect all of modern music. Of course, the Brits has great moments- Little Simz was fab and of course lots of modern pop is great and, of course we don’t expect our culture to be on there.

The trouble is that with so little music allowed on TV apart from Jolls Holland’s dusty old cupboard of cosy mates and the annual award show shindigs, it means that everything is squeezed out for the bombastic behemoths.

We love pop culture of all types but there are flashpoints of odd – alternative music for a long time has been dead-end term that somehow now describes boy bands with guitars, watered-down indie Wildebeest stumbling around the prize laden watering holes. Their hair is carefully ruffled by stylists and their music is carefully ruffled by teams of super-smart brand experts. As a culture, style of music, a cosy lifestyle choice or even as a thing it’s meant nothing for years – what precisely are Mumford, Coldplay and Ed Sheeran alternative to? of course they can ‘do their thing’ but them and their avalanche of chums are not ‘alternative’.

What we propose is renaming the alternative category Range Rover Rock..the kind of polished music that sits well in a Chelsea Tractor driving expensively around the well-tarmacced streets of West London. Last night most of these ostentatious gas guzzlers  would have been parked outside the O2 for the Brits last night. Musically, stylistically and symbolically they perfectly represent the Brits idea of alternative – a form of music which has seen the goalposts moved so far that any truly alternate music has no chance of getting onto the tightly controlled 6music playlists mainstream media idea of ‘Alt’