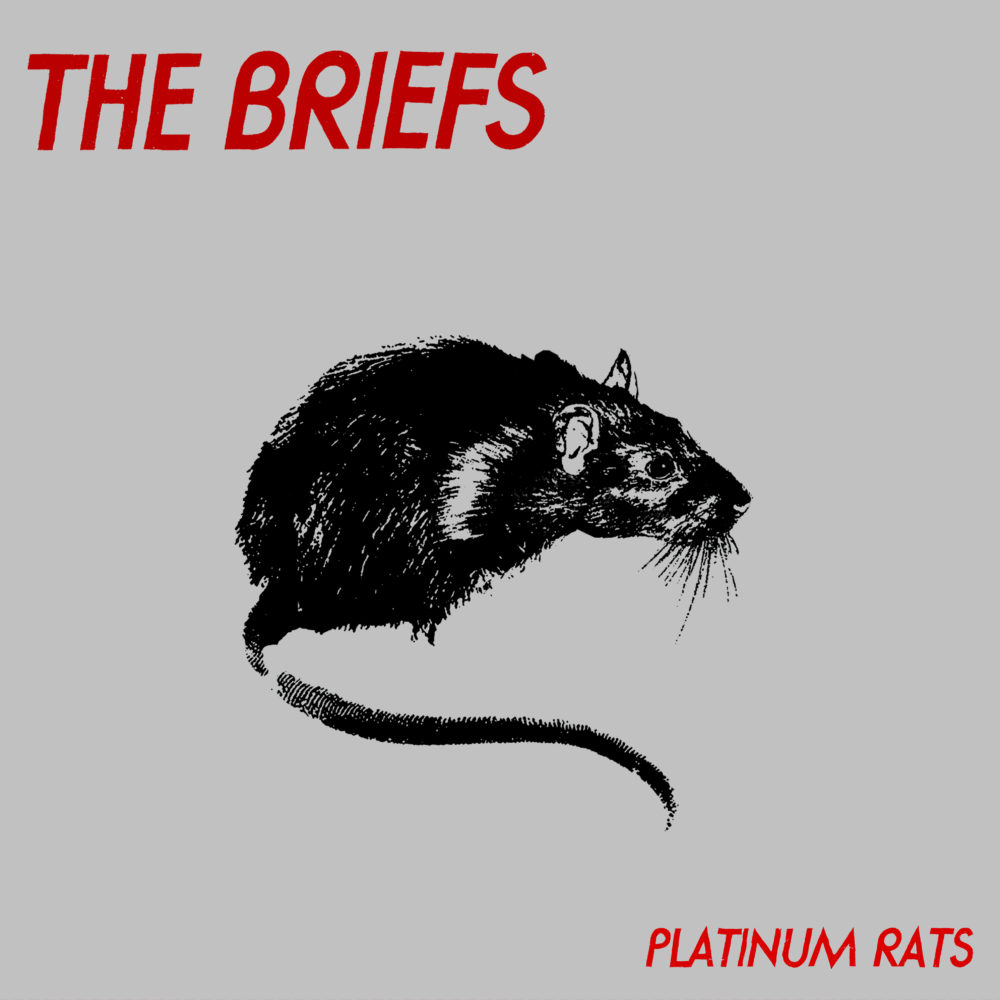 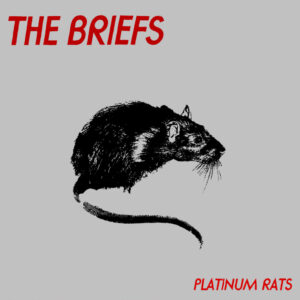 Seattle’s snotty punk rockers, The Briefs, return with their fifth album, their first in 14 years and show that the spirit of ’77 is alive and kicking up a riotous holy hell.

It’s been a long wait for some fresh material from The Briefs, not that they’ve really been quiet with side projects, and now, on Platinum Rats, they return to their original idea of spitting out classic pop punk ala Buzzcocks and The Undertones like 1979 never came around. Not exactly original, yeah, but when the quality is as consistently as high as The Briefs, who the hell cares. Six years back, Leeds outfit Cyanide Pills were expressing their love for the band to Louder Than War, claiming that they’ve never written a bad song, and they still haven’t. On Platinum Rats, they pick up the formula of driving guitars, double-tracked vocals, earworm melodies, and tighter than tight rhythms to create a careering cacophony of catchy future classics, if there were any justice that is!

On their last album, Steal Yer Heart (released a decade and a half ago) they stuck to the more straight-up power punk, and that sound is definitely still on show in abundance on Platinum Rats on songs like Kids Laugh At You, a definite album highlight, and She’s The Rat, the double A-side released last year on Taken By Surprise Records. Limited to only 200 copies, it’s great to see both songs making the cut for the album and reaching more ears. On their new album, however, there is certainly a more powerpop inflected glint to some of the songs, no doubt inevitable after singer/guitarist Steve E. Nix time with The Cute Lepers. Album opener Bad Vibrations adds a touch of The Jetz’ Catch Me, spiralling infectious hooks and harmonies grabbing you right from the off, albeit on souped-up rocket fuel. They employ the style to great effect on Shopping Spree and the wonderful GMO Mosquito, which is pure Pete Shelley homage.

But the deranged punk-o-rama is still on show on songs like Nazi Disco which pounds along like The Queers’ Kicked Out Of The Webelos, a cutting guitar solo or two thrown in for good measure. It’s probably the anarchic track on the album and really ramps up the pressure cooker. The Thought Police Are On The Bus is ripped straight from The Undertones songbook, melodic power punk at it’s finest, while Out Of Touch draws more on that ’76 New York sound, The Ramones on full attack with a great walking guitar under-riff.

On Platinum Rats, The Briefs have returned with spitfire energy. It’s great to have them back!

Listen to Shopping Spree below: