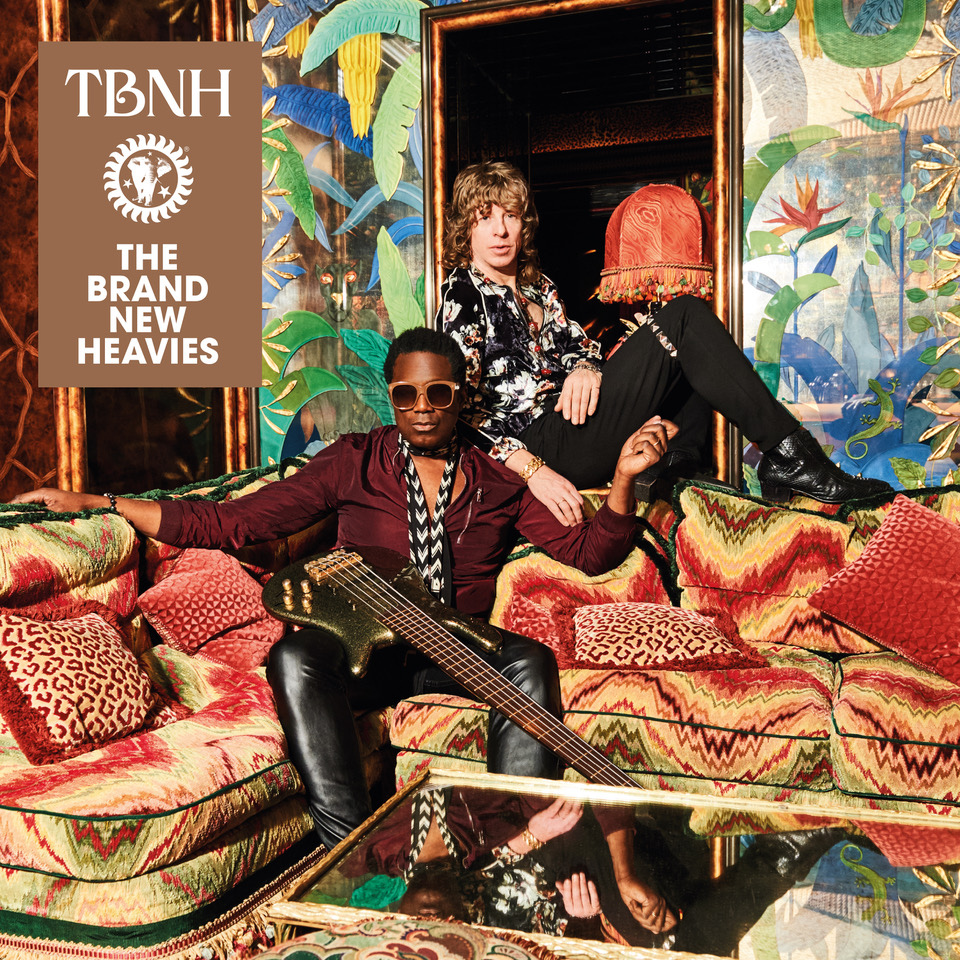 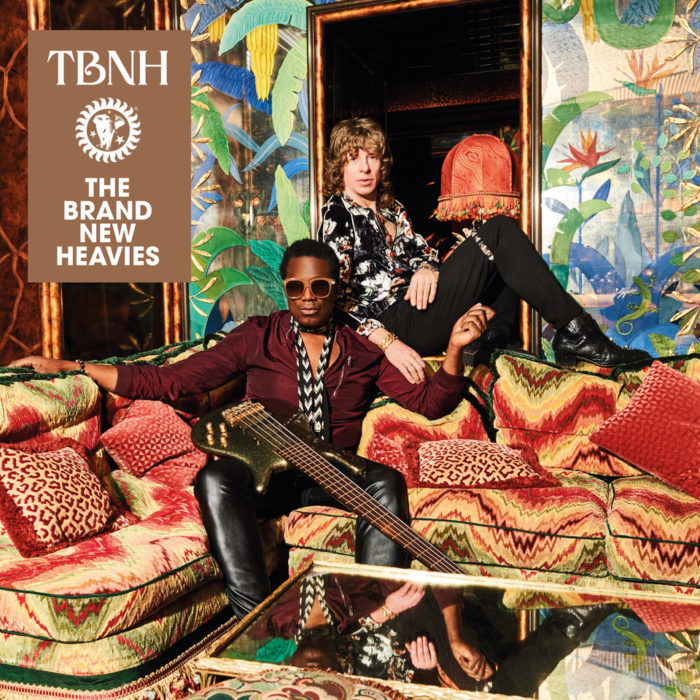 The Brand New Heavies are back with a new album joining forces once again with record label Acid Jazz. The self-titled long player brings together a mixture of vocalist including long standing diva N’Dea Davenport. Matt Mead dons an afro and stands under a glitter ball to review for Louder Than War.

BNH were a staple part of my music diet in the mid 90’s. Releasing unforgettable soul, jazz, funk tracks in amongst the cloud of heavy guitar indie bands, this fresher approach to new music struck a flared chord with me. I even visited a local 2nd hand clothes shop to buy a fake dark yellow leather jacket in homage to guitarist Simon Bartholomew. After a week I realised I couldn’t carry it off with the same amount of classy sophistication.

The band today consists of founding members Bartholomew and bassist Andrew Levy, with long standing drummer Jan Kincaid vacating the stool a new breed of fat back break beats enters the ring with Luke Harris bouncing his sticks off the skins. The new and matured (not old) feature as vocalist. Davenport is drafted back into the fray with her replacement in the 90’s Siedeh Garrett also taking the spotlight again. Other seasoned vocalist include Angie Stone, Beverly Knight and Angela Ricci hitting vocal heights with sumptuous ease throughout.

The album has a smooth feel, touching a rare groove palate of delectableness. Opener Beautiful saunters into view as curious as the Milk Tray man. Slinky cuts of guitar accompanied by chunks of warm bass wrapped carefully together in a banquet of fine instrumentation packs a devilish curved sound. Further delights include the single Getaway digging up a cool beat similar to Don’t Stop. The Funk Is Back slams down the gauntlet to defeat imposters trying to overhaul this juggernaut train of music from stopping to achieve its goal of getting hips moving with sharp and distinctive Memphis horns, Get On The Right Side closes matters with smooth soul layers that just keep on going and won’t stop until you’ve had enough.

The overall consensus is a polished effort from the grand masters of British soul / funk/ jazz. With a forthcoming tour also in the offering usage of thick stilettoed shoes, giant triangular collars and rainbow coloured belts will be the desired attire to be worn whilst listening to this hair bare bunch.