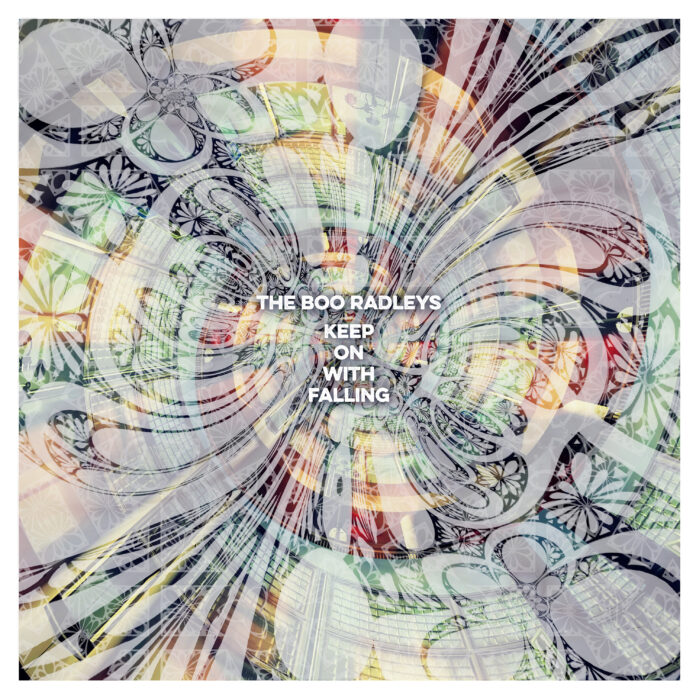 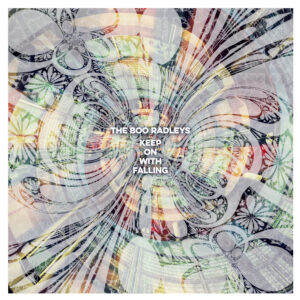 Keep On With Falling is the title track from the upcoming album by the indie legends The Boo Radleys.

Reviewing The Boo Radleys’ second album Giant Steps for NME, Paul Moody defined the band’s sonic approach as “a throw-everything-at-the-wall bric-a-brac of sounds”. With Keep On With Falling, the band seemingly attempts to stay the course. The new track combines melodious sunshine pop with ringing guitar riffs of Britpop sensibility. Swooning over with melody, the song is accompanied by a video showing various states of people falling.