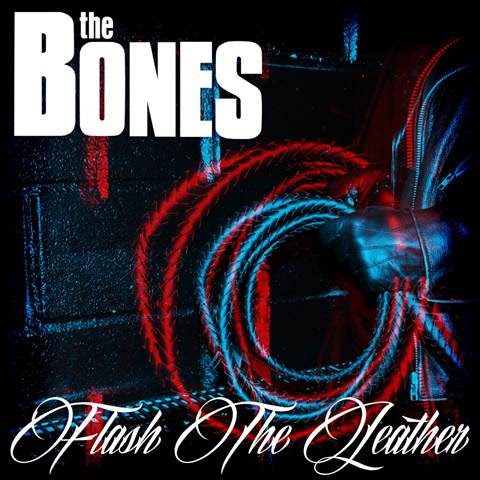 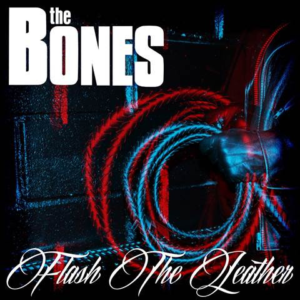 Swedish Rockers The Bones are back with their sixth full-length album, “Flash The Leather”

It all started out for THE BONES back in 1993 in a lovely little harbour-town called Karlskrona in the Southwest of Sweden. Sharing a mutual love for high energetic punk and rock music in the vein of The Ramones and Motörhead and 50s and 60s rock’n’roll. In addition to these icons more surprisingly The Bones were always influenced by the melodic qualities of bands such as The Bay City Rollers and The Barracudas too.

The result was the sonic equivalent of Elvis, Johnny Cash, The Ramones and Social Distortion jammed in the backseat of a Cadillac watching Grease at a seedy Drive In. A sound with no genre boundaries that was embraced by Punks, Rockers and even Metalheads. Five albums and a fist-full of EPs followed which were devoured by an ever-expanding fan base.

‘Flash The Leather’ will be released on 11th September 2015 via People Like You Records – Available as: CD Jewelcase, Limited Edition Digipak (2 Bonus Songs), LP+CD, Digital Album