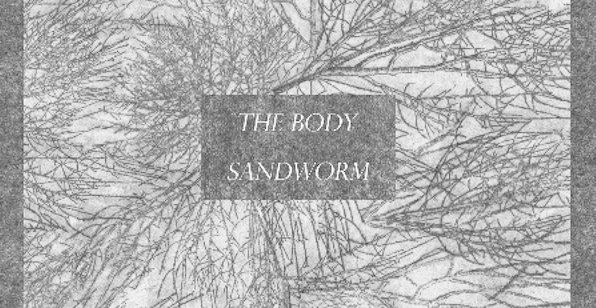 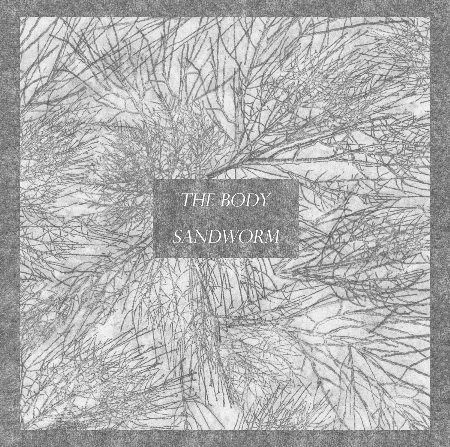 Following hot on the heels of the news that avant sludge metallers The Body were crowd funding to get a new van comes more news, this time of the “new material” variety. After the success of their collaborations with Bobby “The Haxan Cloak” Krlic and Thou earlier this year, they’re keeping the “collaboration” theme going for their next release, this time hooking up with Sandworm for a split album. More details below.

Both The Body and Sandworm have roots within the Providence, Rhode Island underground scene that takes unbridled negativity and spins it in opposite directions. And in this case also in the direction of a “bone-crushingly brutal” split LP.

The Body are legendary in both underground extreme music enclaves and the wider community of metal fans. Masters of expansive expressions of pure sadness that incorporate sounds and instruments far beyond what is typical in the realm of heavy metal, best expressed in their 2013 Thrill Jockey debut ‘Christs, Redeemers‘.

Sandworm (Ben Eberle and Pat Reilly) are a young and hungry duo, making raw unapologetic punk-like black metal. Both bands have been friends for a long time. Ben contributed vocals to the two most recent albums by The Body (Christs, Redeemers and I Shall Die Here). While Pat played viola on The Body’s 2010 album ‘All The Waters Of The Earth Turn To Blood’.

The contrast between the corrosive guitars and concise blasts of energy that Sandworm offers up and the grisly, detailed sprawl by The Body displays the diversity of the Providence, RI scene and amplifies each band’s unique abilities to create meaningful expressions of darkness and anger.

The album’s due out on 20th Oct via Thrill Jockey.