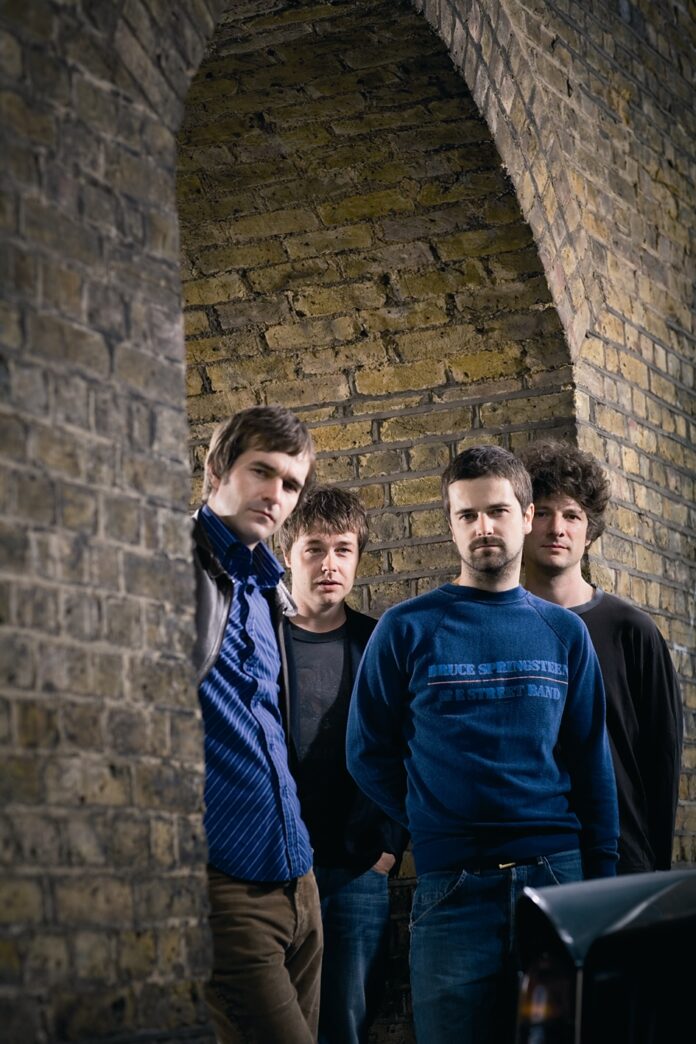 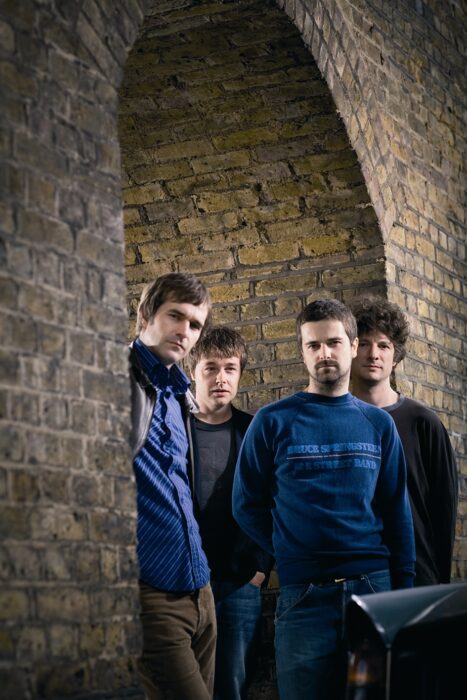 The Bluetones are returning to the live forum this Autumn with their first tour in four years, starting on 16th September at Leeds 02 Academy and culminating on 27th at Bristol’s 02 Academy. More details – and full dates – can be found below.

“The Bluetones were a huge part of the Brit Pop era and were always an engaging and dynamic live outfit. Fronted by the enigmatic Mark Morriss, they had an impressive run of hit singles that included ’Bluetonic’, ‘Slight Return’, ‘Marblehead Johnson’, ‘Solomon Bites The Worm’, ‘If’ and ‘Keep the Fires Burning’. Their live shows brought the West London four-piece an army of devoted followers worldwide.

“The band’s members are Mark Morriss on vocals, Adam Devlin on guitar, Scott Morriss on bass guitar, and Eds Chesters on drums. The band scored thirteen Top 40 singles and three Top 10 albums in the UK charts.

“Glastonbury, Top Of The Pops, The Bluetones did the lot and toured with everyone from Radiohead to Bruce Hornsby & The Range. Finally, after playing more than 10,000 shows in more than 73 countries, they’re back for more.

“The Bluetones are promising a sensational set of shows this Autumn as they plunder their incredible body of work one more time, playing their most popular songs. If you miss them this time, it may be a lifetime before you get another chance.”

The tour dates (all in September) are as follows: