Home Music The Blinders release The Killing Moon with video and new EP! 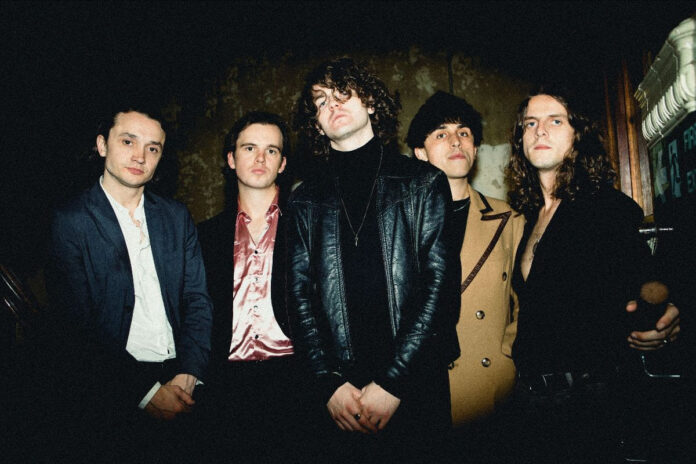 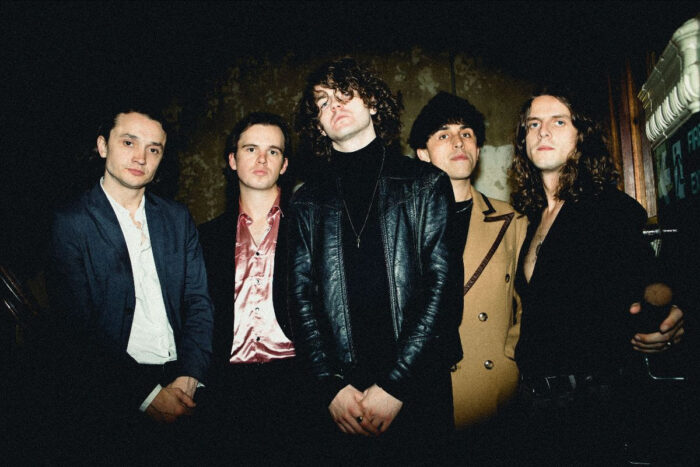 The Blinders return after flirting with the mainstream on City We Call Love, with a cracking cover of The Bunnymen’s cherished tune The Killing Moon, have a new EP to follow with a special launch at Night n Day and will also hit the road with The Cribs next year. Now that’s a double bill to sell yer Gran for. Read on…

Regarding the song, vocalist and guitarist Thomas Haywood says, “You attach yourself to particular songs and marry them with moments of your own life. It’s a collective favourite of the band and one of the best songs that’s ever been written.”

“We recorded it live at Parr Street in Liverpool, which was the same studio Echo & the Bunnymen recorded the original song. That made it even more special. I hope we didn’t butcher it! We always wanted to get in there and do something. It’s since then been shut down so we’re pleased we got this one in the bag.”

Last month The Blinders released their new single City We Call Love, the potent track has been quick to prove a radio hit and has been heavily supported by Radio 1 (Jack Saunders, Clara Amfo) and BBC 6Music (Steve Lamacq, Chris Hawkins), while also receiving great critical praise from the likes of The New Cue, Gigwise and more.

The new song is taken from The Blinders forthcoming EP Electric Kool-Aid (Part 1), a five-track collection of dark brilliance, out on Jan 14th, ahead of the band hitting the road with The Cribs for a full UK tour in March. To celebrate the release of the EP the band will be playing an intimate show at Manchester’s Night & Day on January 15th. Tickets are available here.

Speaking about the new EP, vocalist and guitarist Thomas Haywood states, “The EP title came from one of many jam sessions that took up our time during lockdown, the long title being John Hall’s Electric Kool-Aid Acid Militia… but that doesn’t quite have the same ring does it?”

“Pretty much all the songs came from some form of jam state. We’d record everything in the rehearsal room and I’d go home and listen back, choose the best parts and write lyrics to them. I’d bring it back to the band and we’d play it to death… constantly cutting down and layering as we go along. Nothing is accidental this time round. Everything is on purpose. The songs have been crafted meticulously.”

“We’re a five-piece now instead of a three. It takes care of our previous limitations and is probably the best decision we’ve made. It’s also the best stuff we’ve written.“

The Blinders have also been announced as the Special Guests on The Cribs upcoming UK tour. Dates are as follows: