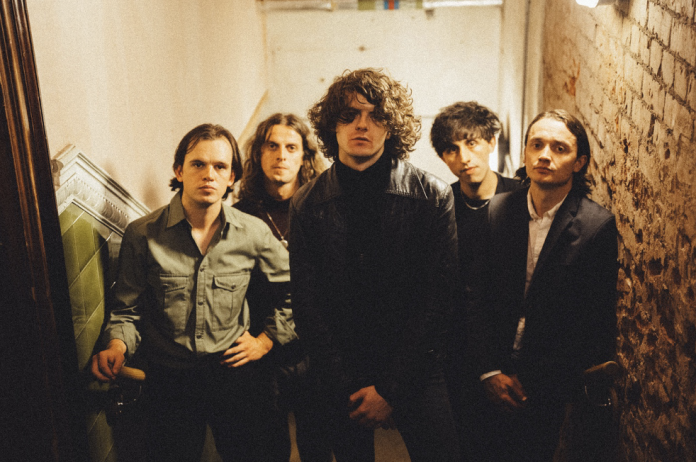 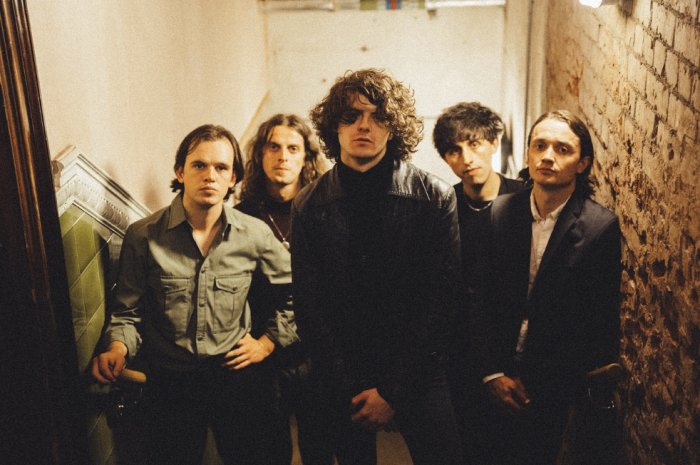 The Blinders return with Electric Kool-Aid Part 2, four quality tunes that are a mix of dark psychedelia, Beatles-esque twists and an up tempo indie bouncer with Fight For It. Wayne AF Carey checks it out…

These four tracks mark a leap forward for The Blinders in songwriting and maturity. Opening track Ritual Of The Crocodile Man is a psychedelic beast which explodes with many influences and nods back to the old Blinders days. The added piano beefs up their already psych sound and it sounds huge in ambition. Images kicks in with a glam drum beat and a foreboding bassline that make everything sound sleazy yet polished with Tom’s familiar vocals sounding as good as ever, with a dash of Prog thrown in towards the end. Where The Blinders always had that dirty Bad Seeds type sound, they’ve now gone up a notch with some outstanding piano licks that add a dose of grandeur glamour to their sound.

Acid Bath is like a sister to The Circle Song. A Beatle-esque number that is the stand out track on the EP. Full of haunting strings and a slow paced beat compliments the whole piece. Beautiful stuff that goes all eerie in the middle, includes a spoken word piece and goes all Floydian on you for a brief moment. Closing track Fight For It is a stone cold indie stab at a stadium sized anthem. A catchy as hell earworm that early Blinders fans may hate at first, but believe me it will get you in the end. A killer chorus and hooks other bands would sell their gran for. My only question is: Where do they go from here? From the sparkling debut Columbia, to the underrated psych rock masterpiece Fantasies Of A Stay At Home Psychopath, to this new collection of songs which give you no clue of their direction, yet hint at big things to come. You guess is as good as mine…

The Electric Kool-Aid (Part 2) EP is the companion to the Part 1 EP released earlier this year. The Blinders have now announced both EPs will come together to form a vinyl release out on June 17th. Electric Kool-Aid: Parts 1 & 2 available to pre-order here.

The Fight For It video captures the incendiary live performances of The Blinders, filmed on their recent tour with The Cribs and at their sold out headline show at The Social, London last month.

Electric Kool-Aid is the band’s first release as a newly formed five piece and with it they bring a wider-reaching sound then found on their previously acclaimed album Fantasies Of A Stay At Home Psychopath in 2020.

In addition to the band’s headline shows The Blinders have been announced for festivals including Reading & Leeds, Get Together, Live At Leeds In The Park and Your City Festival. Full tour dates are listed below.