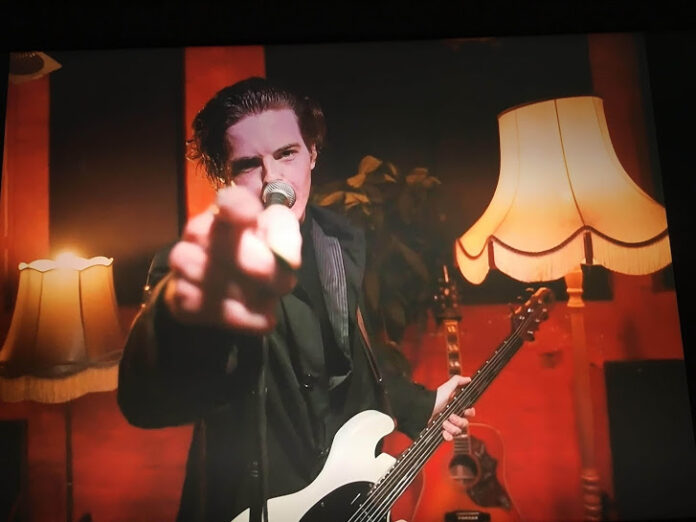 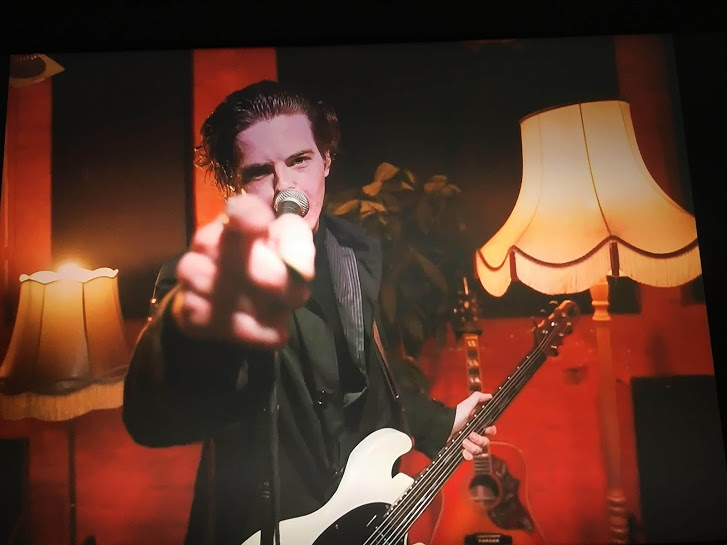 The Blinders: Live At The Bottom Floor – Manchester
July 20th

After releasing the brilliant Columbia in 2018 The Blinders are back with their highly anticipated second album Fantasies Of A Stay At Home Psychopath (review here) Not content with waiting to get out live, which is their domain if you’ve witnessed their incendiary live sets, they’ve decided to stage a gig for fans who buy the album. Wayne Carey gets secret access to the whole affair…

This is The Blinders live but not as you know it. They are at home in their secret (or not so) rehearsal space, minus Matty on drums for this one. Tom and Charlie have beefed up the band for this including Thomas Castrey on drums, Callum Chesterman on keyboards, Paris Taylor on backing vocals/percussion and Eoghan Clifford (Cabbage) on guitars. The set up is gothic and ethereal, all 70’s kitsch with the odd curveball thrown in, like the old Hacienda picture adorning the wall in the background, and the world globe drinks cabinet mingling with the old school lampshades. A tasty lockdown scenario. 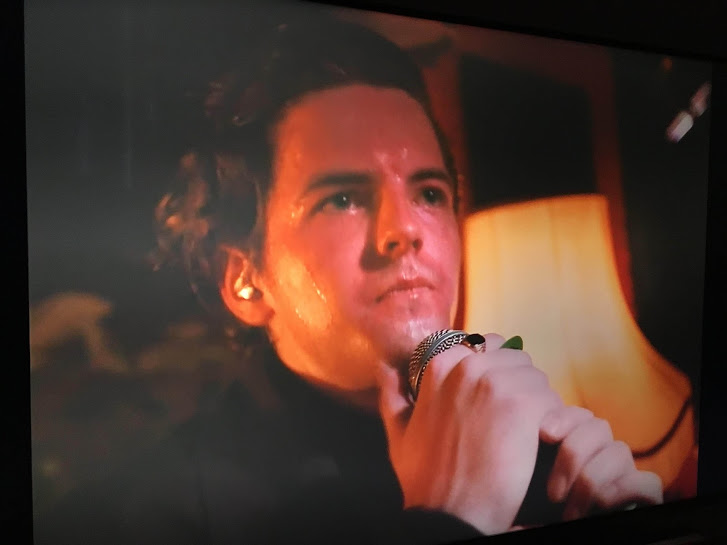 Tom, Charlie and Eoghan are suited up, looking like The Bad Seeds in style and substance. They kick off with the excellent album opener Something Wicked This Way Comes and it’s like listening to the album it’s that pitch perfect in sound. Intense as fuck serious shit with Tom spitting out his sermons like a pro. The new album is played in its entirety with Forty Days proper rocking out to the (non) crowd and Lunatic (With A Loaded Gun) proper nailed by the newcomers, especially with Eoghan having a dabble on the fuckin’ bongos!

Next up is Circle Song which divided opinion when first aired. A Lennonesque tune which I’m loving more with each listen. A different direction for The Blinders yet it all fits in with the dystopian charm of the whole thing. Executed with the skill of a band that are honing their passion with ease. I Want Gold is excellent, a brooding, menacing number with the immortal lines “I want gold, I want money, I wanna feel just like Bugs Bunny” I’ve always mentioned in earlier reviews their likeness to The Doors and this tune cements it. Just think of a smoke filled room in The Whisky A Go Go here. Tom and company are just mesmerising. 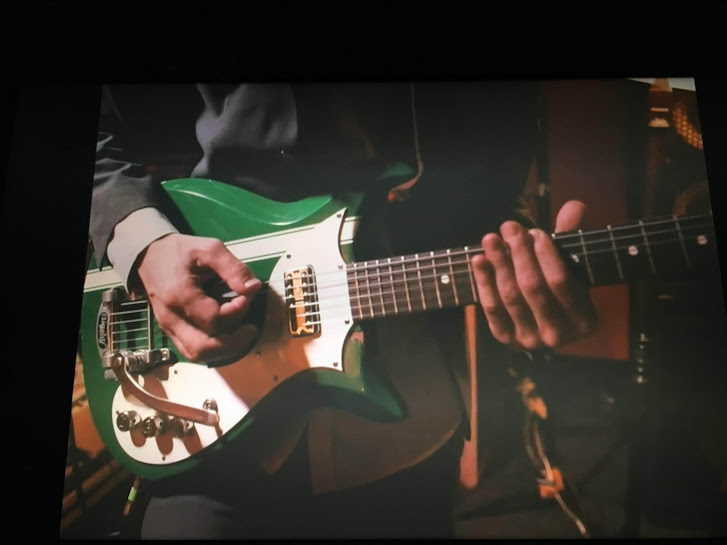 Tom turns preacher again with Interlude before they bang into Mule Track, one of the highlights of the album, proper rocking out, Tom sweating his bollocks off with energy and Charlie commanding that bass like the young Nick Cave he aspires to. Cabbage had better watch out if they want to keep Eoghan as he fits in with The Blinders like he’s been there from day one. I’ve followed both bands for a while now and never realised how fuckin’ good Eoghan is on guitar. He fucks about with the effects pedals and sends a storm of noise and feedback through the room. Tom actually tells it to fuck off at one point!

I must mention Thomas Castrey and Paris here too. They are essential to the whole set. Thomas has learnt the drum patterns almost in line with Matty and Paris adds a special touch to the whole sound. THE highlight of the album Black Glass is aired and sounds immense. I can’t wait to see them do this live when they’re back, a brooding builder that kicks in with a blast of menace. Jesus, how they’ve grown in stature! 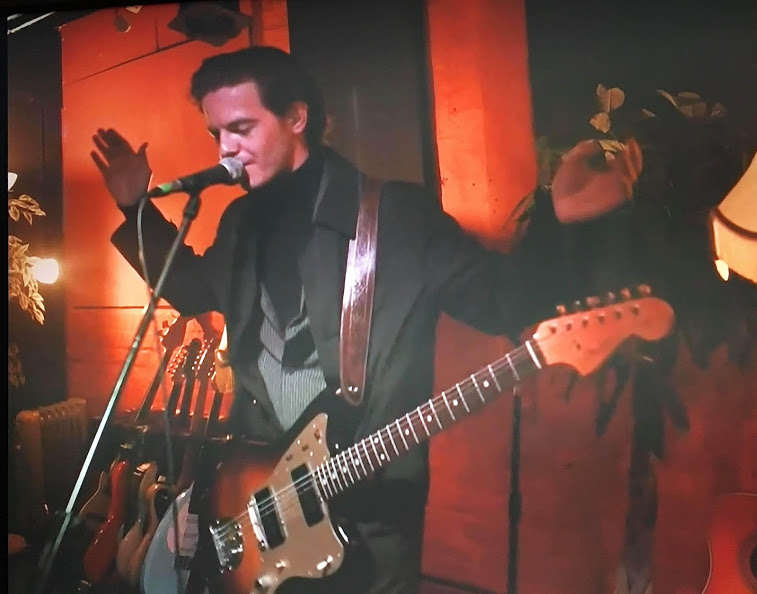 A triple whammy of Columbia tunes ends the set with I Can’t Breathe Blues, L’etat C’est Mois and a fuckin’ storming jam session of Et Tu / Brutus. Eoghan goes all Pink Floyd on us with his Dave Gilmour slide guitar effects which send a shiver up my spine. Amazing stuff that is gonna stun us all when they hit the proper stage once again. An added arsenal of great songs to join the tried and tested tunes of Columbia. Welcome back lads!