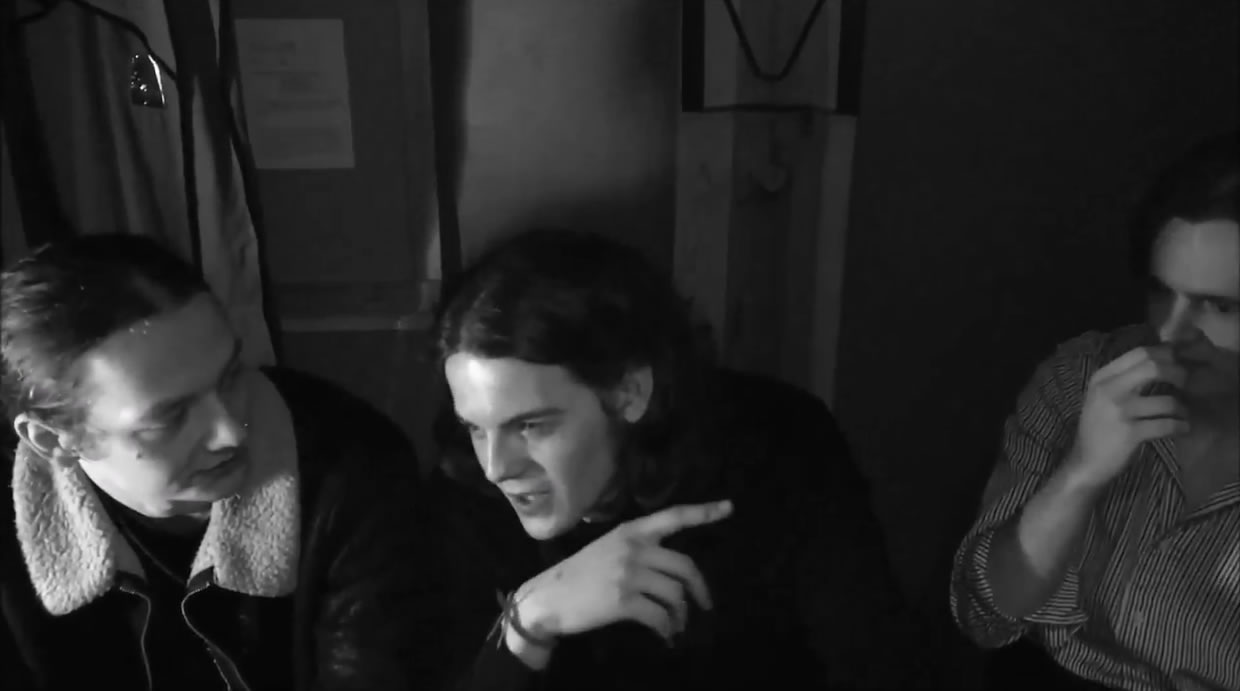 We first interviewed The Blinders back in March 2016 when they debuted at the King’s Arms in Salford. This is the first in a new series of video interviews which we filmed at the Deaf Institute, Manchester. It’s a fascinating insight into the band on the cusp of a new career turn following their signing to Modern Sky at the end of last year. Nigel Carr interviews and David Gleave films for Louder Than War.

From the evolution of the band to plans for their debut album, including clips from their debut performance to Brave New World. The band have just released their incendiary new single Gotta Get Through; a taster off the new album.

See the video for the new single here:

For More from the night at The Deaf Institute: Here