Home Music Reviews Album Reviews The Blanche Hudson Weekend: Standing On the Lift to the Scaffold 2009... 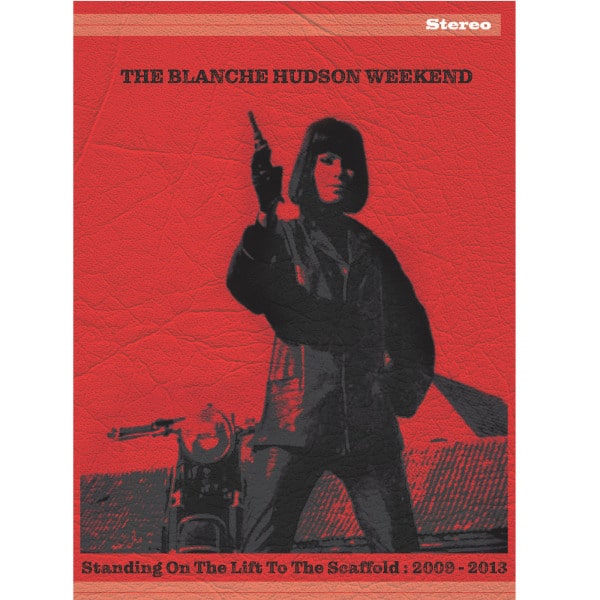 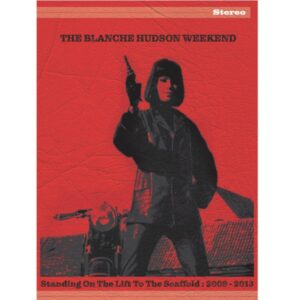 Whatever happened to The Blanche Hudson Weekend? Don’t worry, if, like me, you’ve been locked up and somehow missed them, Next Phase: Normal Records have come to your rescue (and don’t worry, they are still alive and kicking) with this impeccably packaged, as I’ve come to expect, 21 track compilation of the bands output during their short career in the form of the CD Standing On The Lift to the Scaffold 2009 – 2013.

On inserting this CD into the player and hearing the first strains of the bands output in The Bitterest Clash, I was delighted to hear a band that carries a torch for the likes of all the fuzzy guitar bands I loved in the 80s The Flatmates, The Primitives, See See Rider, The Shop Assistants, The Motorcycle Boy and their ilk.

To this humble music fans ears, The Blanche Hudson Weekend had an enchanting retro sound to their music that both celebrated the past and brought those 60’s fuzzy psychedelic jangle pop sounds to a new generation.

Taking inspiration from the classics, tracks like Song For Kristen and Only Snow channel classic Velvet Underground rhythms, the former blending it with a New Order Love Vigilantes styled bass line while the latter introduced screeching violins a la Heroin. Elsewhere on the album, there are elements that compare with glorious melange of noise made by the likes of The Jesus and Mary Chain, especially on the likes of (Just Like) Susan George and Noise & Fury, and on a couple of tracks verging on going down a shoegaze route.

The explosion of fuzzy guitars is a near constant through the album, and this listener certainly isn’t going to complain about that, lapping up those tracks with a re-invigorated zeal. There are deviations along the way without moving too far away from the masterplan. So Sick moves into more sinister territory with a repetitive rhythmic accordion providing the backdrop to a variety of eerie guitar squeals and scratches to match the mood of the lyrics while penultimate. Divided has a more electronic feel and brings the rhythm section to the fore with a hypnotic bass line and sonorous drums and penultimate track Crying Shame takes on a 1950s dream garage rock feel.

A thoroughly welcome addition to any collection, once again Next Phase: Normal coming up with the goods.

Get your copy here