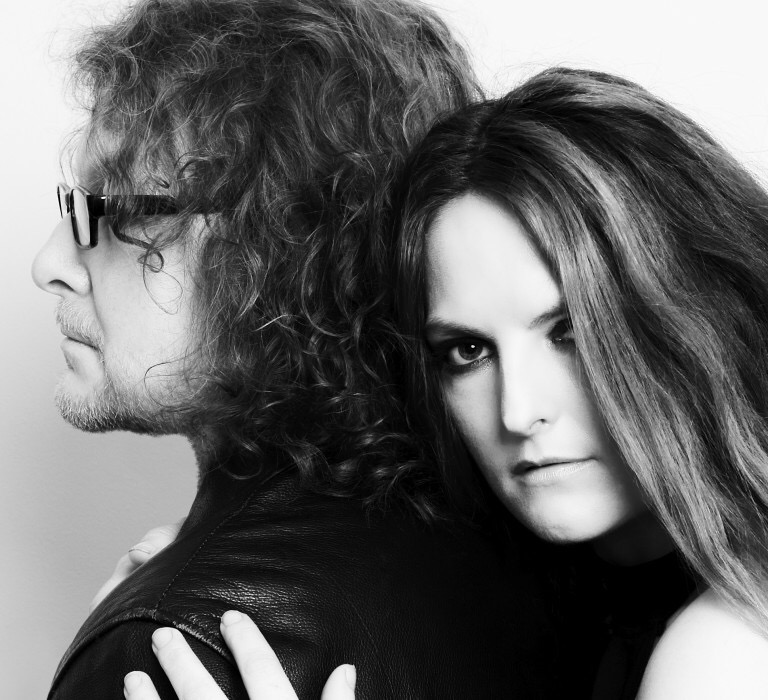 It’s been a productive year for The Blackheart Orchestra. The Manchester duo of Rick Pilkington and Chrissy Mostyn have toured their Diving For Roses album around Europe whilst the exposure in PROG magazine has opened up more doors to an audeince who’ve picked up on their unconventional blend of musical sounds. It’s an album that’s even seen them breaking into the hallowed pages of the Louder than War magazine…

To end the year they’ve released a video for Wake Up which has a bit of a festive flavour. You can see the film here:

Tour dates are already in place for the start of 2018: