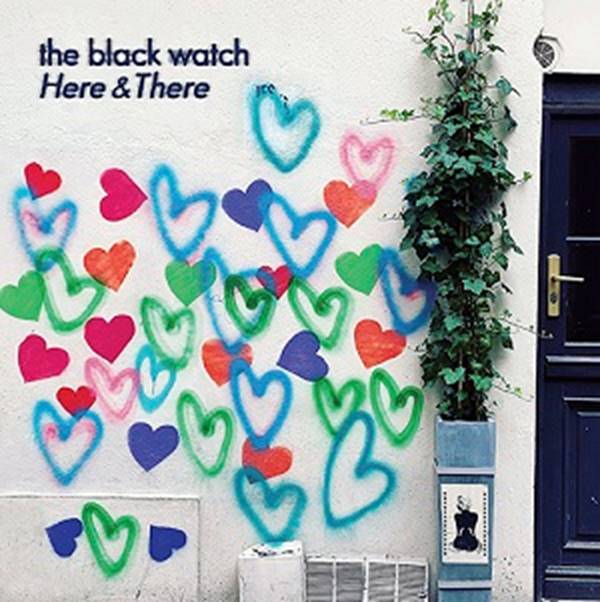 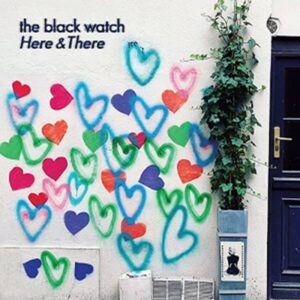 The Black Watch: Here & There

Every now and again an artist comes along that has been so prolific it’s hard to understand why you’ve never heard them before. The latest one for me is The Black Watch (although they have adorned the pages of Louder Than War previously, back in 2019)

I became aware of the Black Watch and their lone constant, the band’s frontman John Andrew Fredrick, via mutual friend Dave Newton (Mighty Lemon Drops / The Mighty Angels). I was intrigued by 1) the steady flow of releases over the years and 2) the comparisons with the likes of My Bloody Valentine, the Cure, Yo La Tengo, the Smiths, and Interpol amongst others. There have been multiple lineup and label changes since forming the group in 1987 (the closest British comparisons would probably be The Fall or The Wedding Present). Criminally Fredrick’s talent as a writer and skill as a musician have gone mostly unnoticed, the singer himself emphasising his cult status on 2019’s career-spanning anthology, 31 Years of Obscurity: The Best of the Black Watch 1988-2019.

Since then the band released Brilliant Failures (which opens with the lovely Julie 2) and Fromthing Somethat in 2020 and now Here and There at the close of 2021. The new album was produced and engineered by Scott Campbell (Stevie Nicks, Shelby Lynne, Acetone) at his home studio in Woodland Hills, CA, and it features string arrangements (which blend perfectly with the vocals) by two-time Emmy Award-winner Ben Eshbach, as well as the backing vocals of Gretchens Wheel frontwoman Lindsay Murray.

The first thing that drew me into The Black Watch was Virginian born Fredrick’s warm vocals and delivery which remind me of John Cale, especially on the opening track Now & Then. In fact I would say this is as anglophilic as they come, sound wise at least. That said, second track, The Real You owes a debt to Brisbane’s finest, the Go Betweens. Whether it’s intentional or not, Another For C kicks in with a Jah Wobble like bass line underpinning the fuzz of the guitar (in my head I want to start singing Public Image) while the gorgeous Days When The Rain has the feel of a lost Lloyd Cole classic. Not that Fredrick’s is stealing anything, these are purely influences being worn on his sleeve. What You Will ups the tempo somewhat with an early R.E.M. vibe (as doesn’t the wonderfully titled Lora, Not a Day Goes By That I Don’t Very Wonder How You Are) while Hyperthymesia borders on vintage Cure / Robert Smith territory.

It’s a shame that The Black Watch are not better known, especially in the UK as they fit perfectly alongside the American acts who achieved some success in the late 80’s and 90’s such as The Smithereens, The Posies and Uncle Tupelo/Wilco. Mind you it’s not too late, with a back catalogue that most bands can only dream of, there is plenty to dive into. 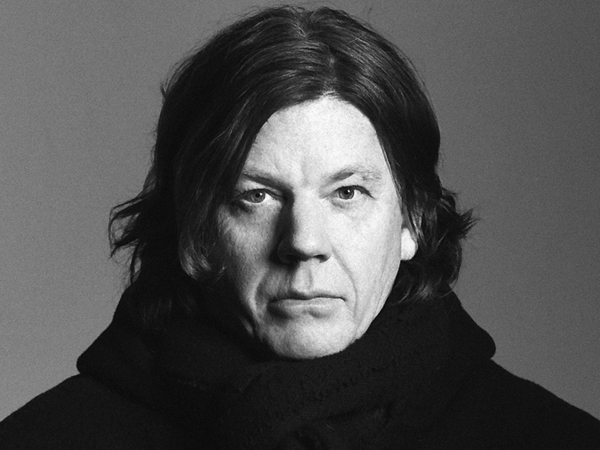